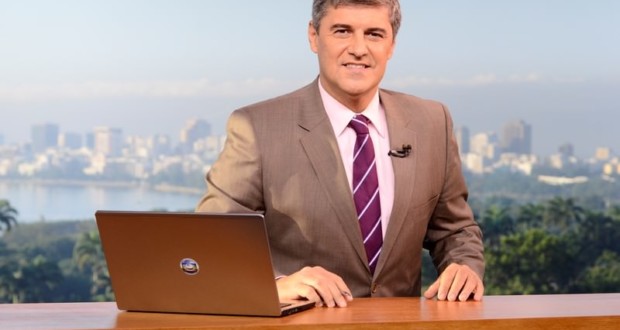 Schedule of the day 21 January, Thursday, at 18h, part of the sea of Cultures

The epidemic of Zika virus is currently one of the most frequent issues in the press and to the wheels between friends. Not only pregnant women – on account of cases of microcephaly related to disease-have questions about the virus transmitted by the Aedes aegypti mosquito. On 21 January, Thursday, at 18h, the public will have the chance to participate in a chat at the kiosk of the Globe, in Copacabana, and clarify questions about the subject in another edition of cultures – the broadcaster's project that addresses topics of interest to the society, in partnership with the Board of Social responsibility of the Globe. With mediation of journalist Flavio Fachel, participating in the meeting the OB-GYN Alexander Chaudhari and expert Denise Valle, initiator of the campaign "10 minutes against dengue".

The doctor Alexander Chaudhari worked for 16 years with public health and STD Aids program coordinator, the Department of health of Rio de Janeiro. He is currently Assistant Secretary of health surveillance of the State Department of Health, area responsible for the control of diseases of public interest. Researcher holder of the Molecular Biology Laboratory of Flavivirus of the Fundação Oswaldo Cruz, Denise Valle is the author of several studies and books that address the diseases caused by the Aedes aegypti mosquito.

* In case of rain the event may be cancelled

Since its debut, in november of 2014, the sea of Cultures has received several guests to discuss current issues, that reflect the daily life of the river and the Grand River.

Previous: Casa do Pontal Museum floods resulting from the construction of buildings
Next: Philos session presents Somm and Vincent – The Full Story