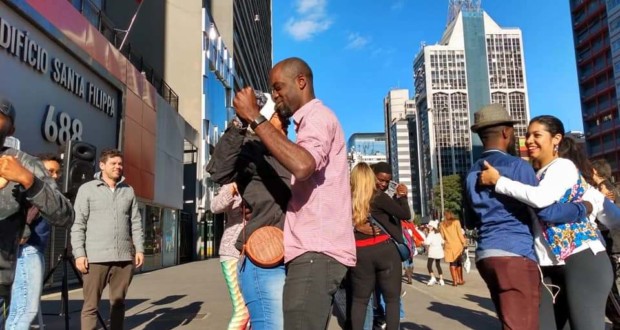 On 25 May celebrates Africa Day and, thinking about that, during the month of May, the collective Our Kizomba will hold two free and online classes in Angolan dances; the creator and coordinator of the project, Vanessa Dias, explains more details about the initiative

São Paulo, May 2021 – To commemorate the fact that the month of May is considered the month of Africa, the collective Our Kizomba will carry out two special activities during the month. On 11 de Mayo, at 19h, a Semba class will be promoted, based on the video that went viral from the instructors of the collective, Iza Sousa and Francisco Félix, with the song “Oi Moça” by the Angolan singer and dancer Bonifácio Aurio – Mr Tuffas. This initiative also has as main objective the idea of ​​creating an opportunity for people to have access to another culture, in search of greater diversity.

According to Vanessa Dias, creator and project coordinator, researcher of African dances since 2016, this is an opportunity for people to learn a little more about Angolan culture in a fun and safe way – thinking about the moment we are living. “Sociocultural relations between Brazil and Africa, in particular Angola, go back a long history. Cultural exchange justifies the essence of this project, which aims to promote the exchange of experiences between the Brazilian and Angolan communities. In addition, the project will be carried out with the support of the Municipal Secretary of Culture of São Paulo ”, explains.

The event will be held online, following the rules of pandemic restrictions, and all classes will be open to the public. “The entire event will be free. In addition to bringing physical and mental health, in times of pandemic and social isolation, our goal is to promote Angolan culture, enable spaces in Brazilian society to interact, rescue, transmit and live with its origins in harmony with the Brazilian community. African culture is present in our daily lives and it is extremely important that Brazilians have access to this knowledge, so that they can rescue their ancestry and give due importance to this rich culture ”, believe Vanessa. 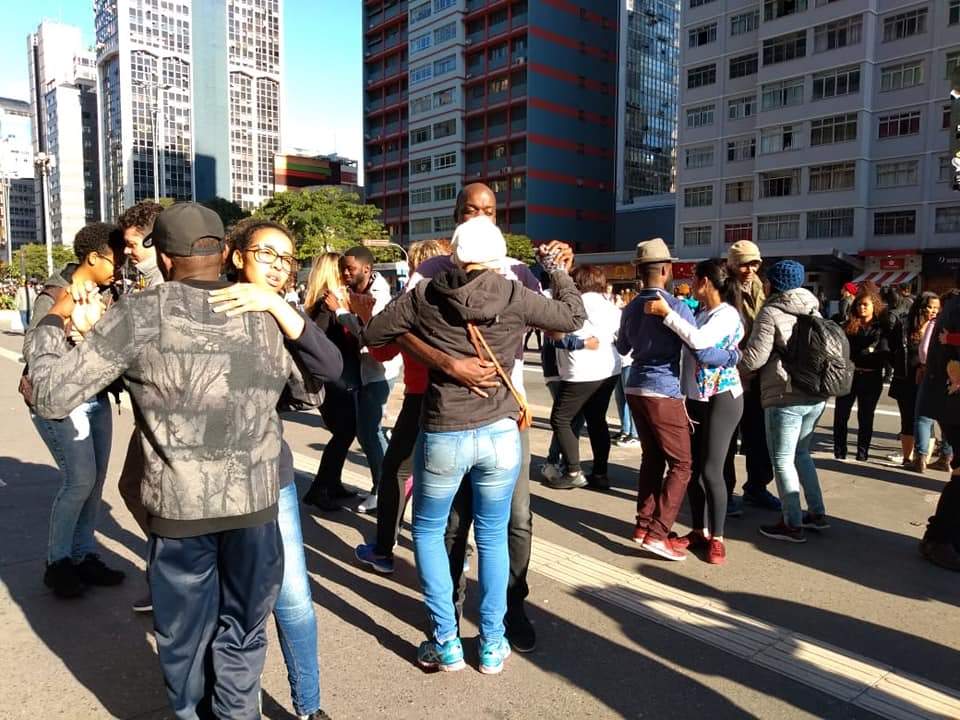 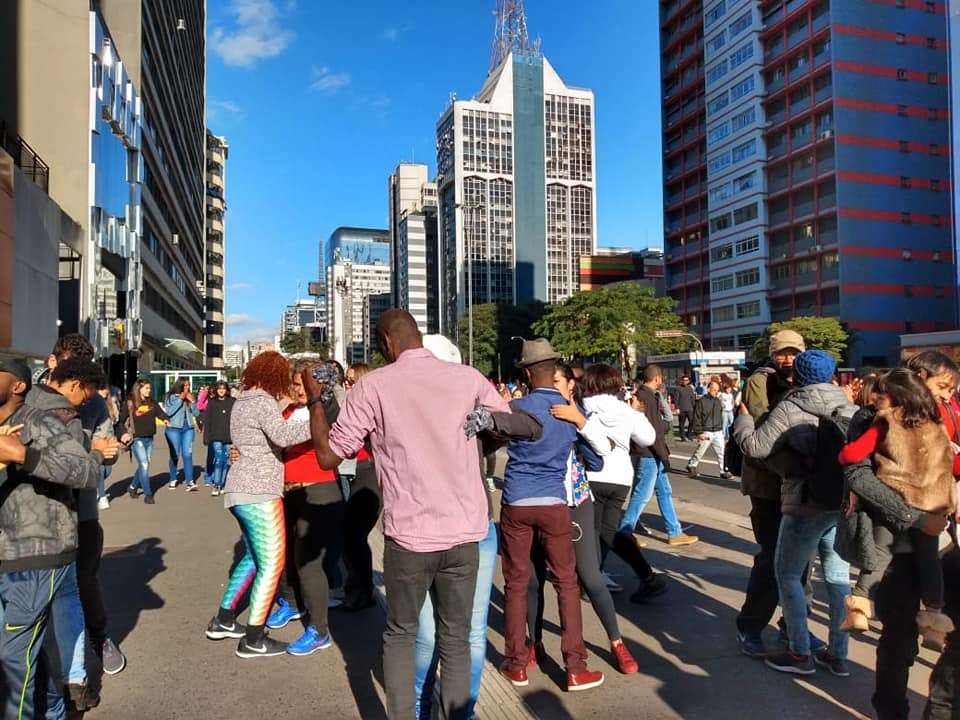 On the second day of the event, day 25 de Mayo, Africa Day is celebrated, the collective will offer Afro House classes with Vanessa Dias, Brazilian that stands out when it comes to Afro House / Kuduro and Gilson Manuel, Angolan and her dance partner. “The classes will also take place at 7 pm. Our desire is to positively impact the lives of Angolans / Africans and Brazilians, regardless of social status. We carry out these initiatives so that people get to know a piece of Angola, through Art, cultural goods, dance and entertainment, promoting a rich cultural exchange between the two countries. Complete information can be found on our Facebook”, Vanessa ends.

The collective “OUR OWN” term that comes from one of the Angolan national languages – the "Kimbundu”Which can be translated as“ Our Party ”, – holds socio-cultural events, in the capital of São Paulo. The main objective is to promote Angolan culture and dances through Kizomba classes, Semba, Kuduro, among others. The collective has existed since August 2018. It is formed by Brazilians, Angolans, Guinean and French, residing in São Paulo, where cultural exchange activities take place. In 2019, the collective was awarded by the Municipal Department of Culture in the VAI program 1 (Valuing Cultural Initiatives) to carry out the project called “Brazil Cultural Exchange & Angola”. Several Angolan Dance Workshops were held, in the Houses of Culture and Cultural Centers of São Paulo, with free entry. Since the inauguration of the OUR OWN an average of 60 events and spent more than 2.000 students, we operate in several regions of São Paulo, such as: See, Bras, Republic, Beautiful View, Jabaquara, Townshend, Peri Alto Garden, Sacomã / Ipiranga and Avenida Paulista, in addition to participation in other cultural events.

Previous: INTERACTIONS 3
Next: Machuty - “Reasons to transcend the boundaries of visual arts”