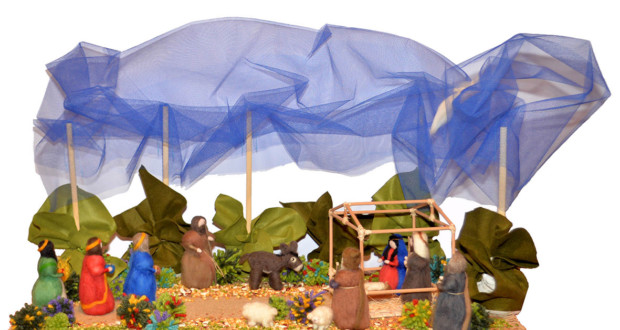 United by emotional bonds, guests show their representation of the greatest moment of renewal of faith.

Museu de Arte Sacra de São Paulo – BUT/SP, institution of the Department of Culture and Economy of the State of São Paulo Creative, a follow up to the anniversary celebrations of her Golden Jubilee to be completed in June 2020, displays "Nativity scenes of life - a story of peace!”, its annual exhibition of nativity scenes, under the curatorship of Chris Ayrosa, with 29 representative assemblies of the Nativity scene, from different sources, provenances, times, materials and styles, assembled from parts of the Museum, or personal collection, with personalized setting for a group of guests.

By accepting the invitation to become the curator of the now traditional exhibition, Chris Ayrosa He recalled the importance of the "family" as the main theme for the participants called for it as, "for me, It represents the start and reason for everything ". "She promptly introduced a concept that, at the same time, refer adults to their memories as it brings the children to participate in a remarkable opportunity to build their memories: assemble a crib, not at home, but one full of evocations environment ", emphasizes José Carlos Marcal de Barros, Executive Director of MAS / SP.

Kids, adults, people, family, each guest joined loved ones and, in a moment of unity of feeling and spirit, sought a single format to present the birth scene of Jesus. Using parts of the acquis MAS / SP, of nationalities and different times, made from different materials such as clay, wood, paper, fabric, baked clay, burlap and other. The show is the result of a collective effort, where each guest, next to a loved one, open your heart and represents the universal story of Jesus' birth. Much of the work was chosen through open selection to the public. It was also offered the option for guests to bring their own nativity scenes which resulted in a plural shows, but good taste and harmony. 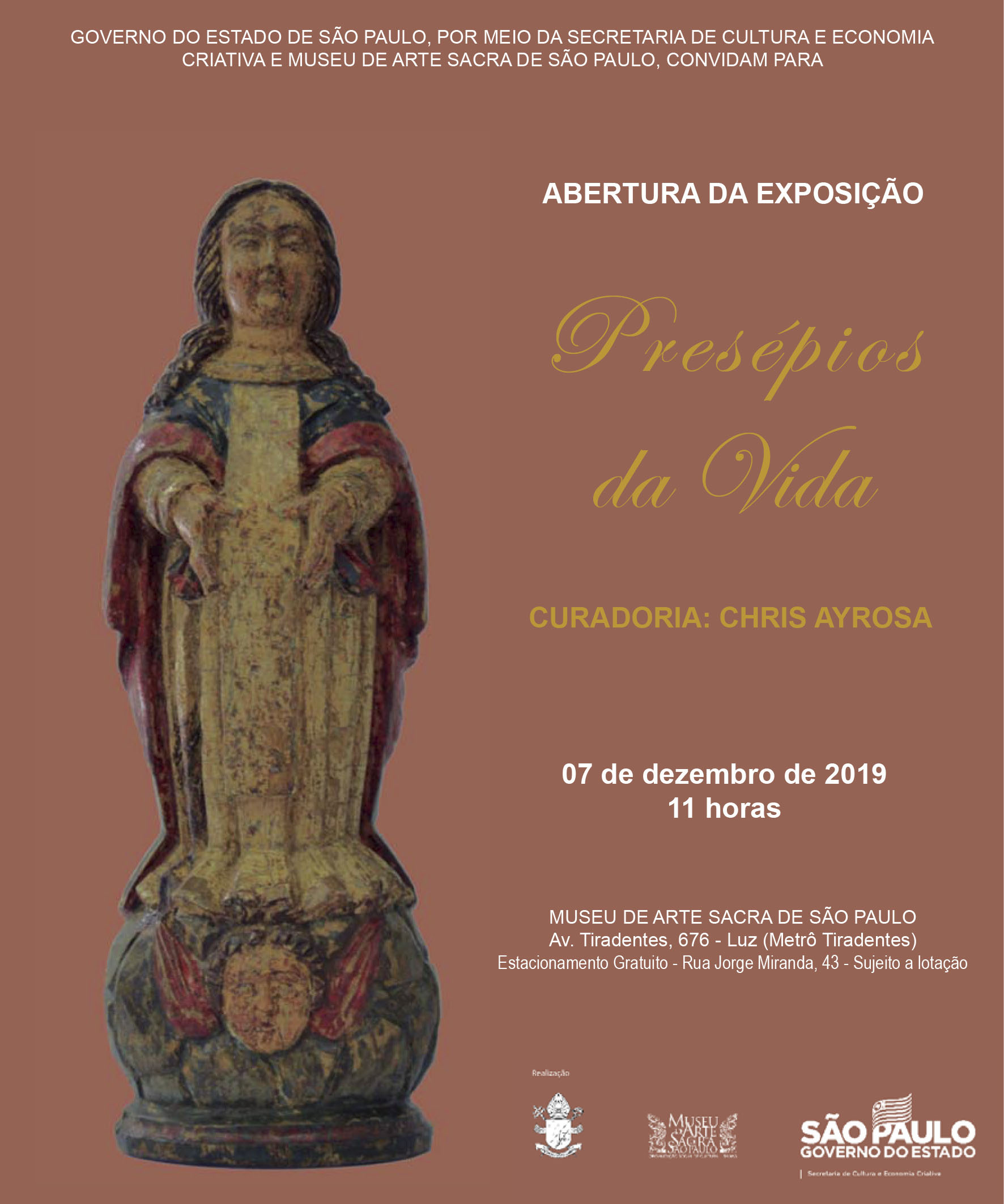 The term derives from the Latin manger, means the place where the cattle are collected, stable, corral, stable. In the Christian culture, Jesus is laid in a manger, which in Latin is said sTALL, from which comes our word crib. According to the Bible, St. Joseph and the Virgin Mary were on a trip, by reason of Galilee Census, when they stopped for the night on the outskirts of Bethlehem.

historically, we have the first crib was assembled by Saint Francis of Assisi, at Christmas 1223. The friar organized and staged the nativity scene in Greccio forest (commune in the Lazio region). His intention was to explain to simple people the meaning of it was the birth of Jesus Christ. From the eighteenth century, the tradition to assemble the crib within the family house, became popular throughout Europe and, shortly thereafter, in other regions of the world.

"The nativity scene is part of the smooth and demanding process of transmitting the faith."
Pope Francis in a letter of December 2019