A Festival “Winter Music from the Magic Mountain”, realization of Hotel Toriba, in Campos do Jordao, there are four very presentations this week, very special

Remember that all events Toriba Musical workthe month of July are part of the official program of the 51º Campos do Jordão Summer and Winter Festival.

On Wednesday, 7 July, to 19 hours, the young pianist Lucas Gonçalves do in Fireplace Room of the Toriba a solo recital with works by Villa-Lobos, Liszt, Alexandre Levy e Prokofiev.

Lucas Gonçalves repeat the same program the next day, Thursday, to 11 hours, no Cultural Space Dr. In addition to.

On Friday, 9 July, to 19 hours, who presents in Fireplace Room is Barros Eudoxia, the great lady of the brazilian piano. His recital program begins with pieces by European composers – Haydn, Beethoven, Liszt e Prokofiev –, and then moves on to works by Brazilian authors – Osvaldo Lacerda, Francisco Mignone, Eduardo Souto, Ernesto Nazareth and Zequinha de Abreu.

On Saturday, day 10, a lyrical recital with the soprano Marly Montoni and the tenor Ulisses Montoni. The recital takes place at Solarium of the Toriba, to 16 hours, in case of good weather; or, in case of rain, to 19 hours in Fireplace Room. The program has songs from musicals – My fair Lady, The Phantom of the Opera, West Side Story –, some popular songs and, as a highlight, “the field of the dead”, sixth of seven songs in the cantata “Alexander Nievsky”, de Prokofiev. Marly and Ulysses will be accompanied on the piano by Antonio Luiz Barker, artistic director of the project Toriba Musical. 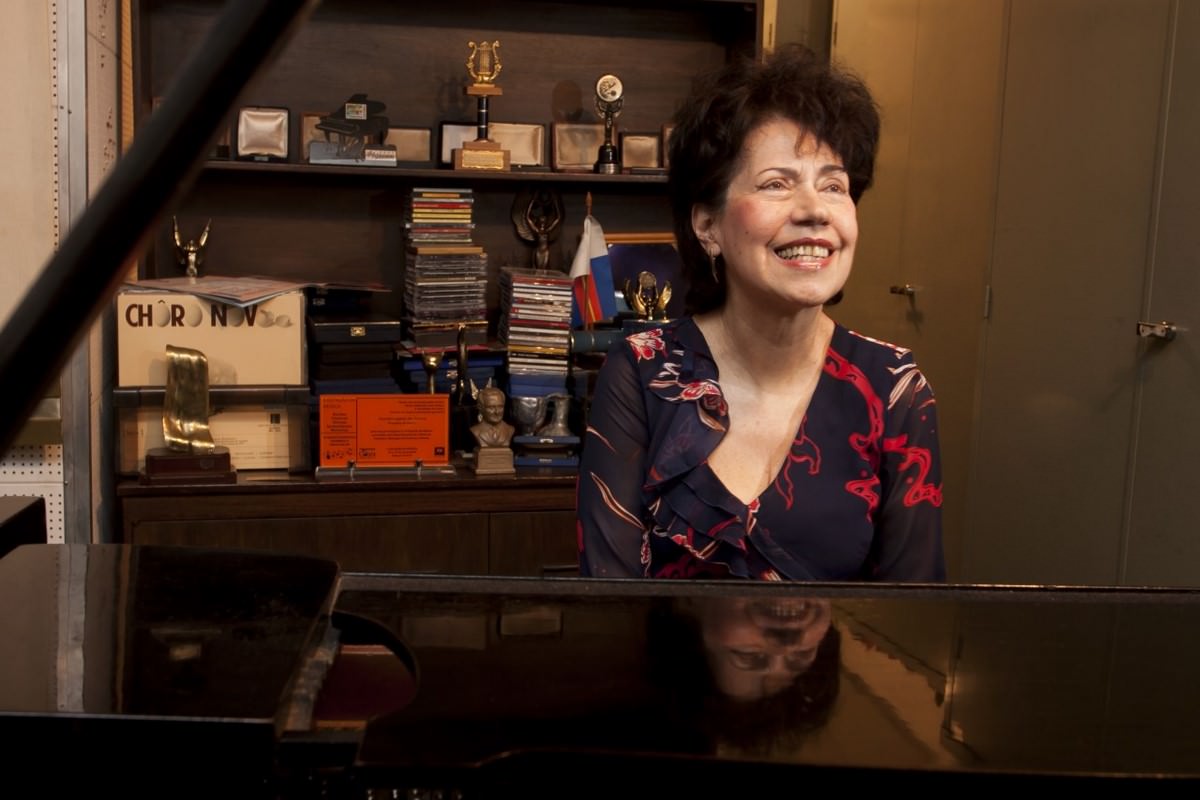 Barros Eudoxia, the great lady of the brazilian piano. Photo: Regina of Jesus. 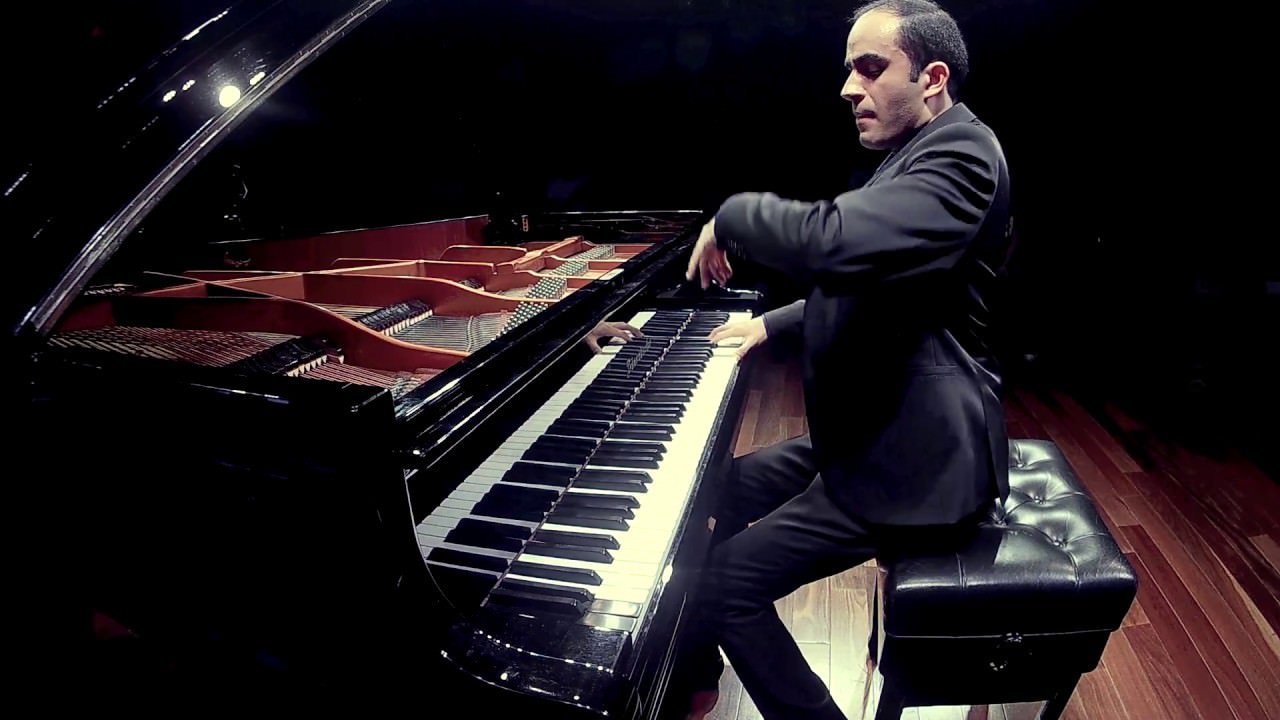 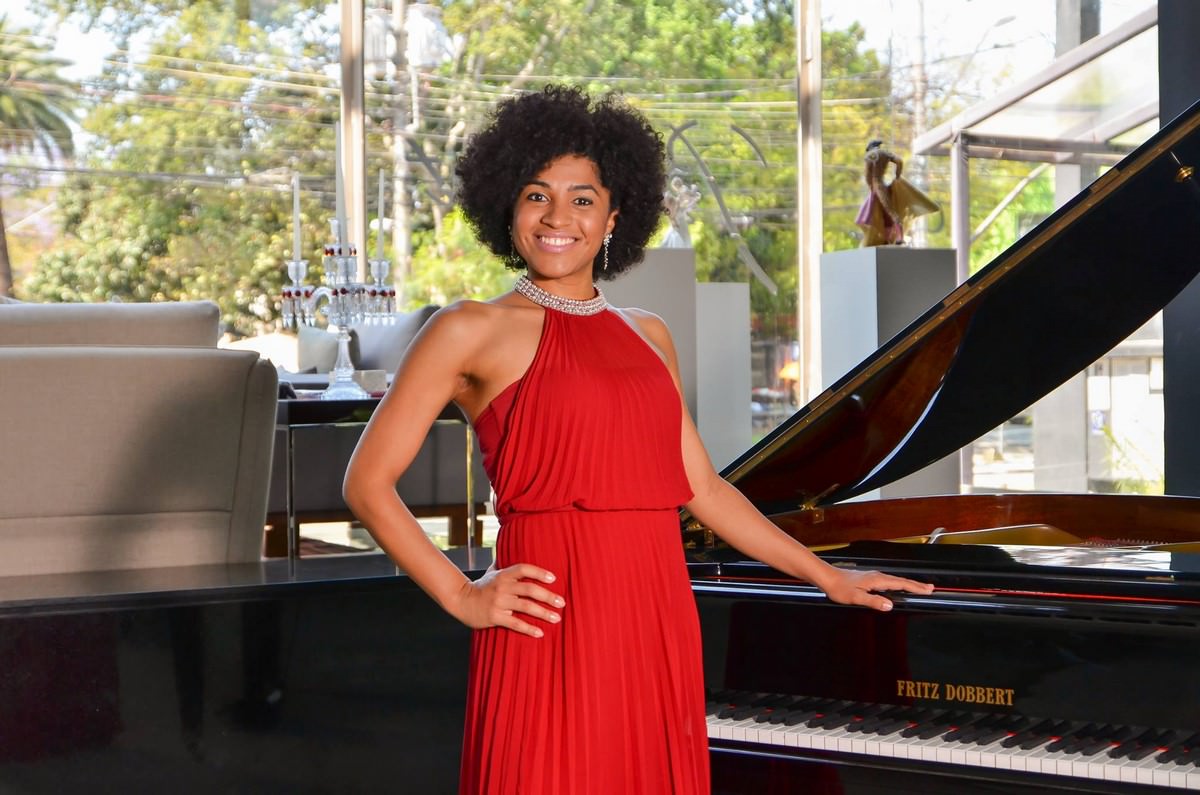 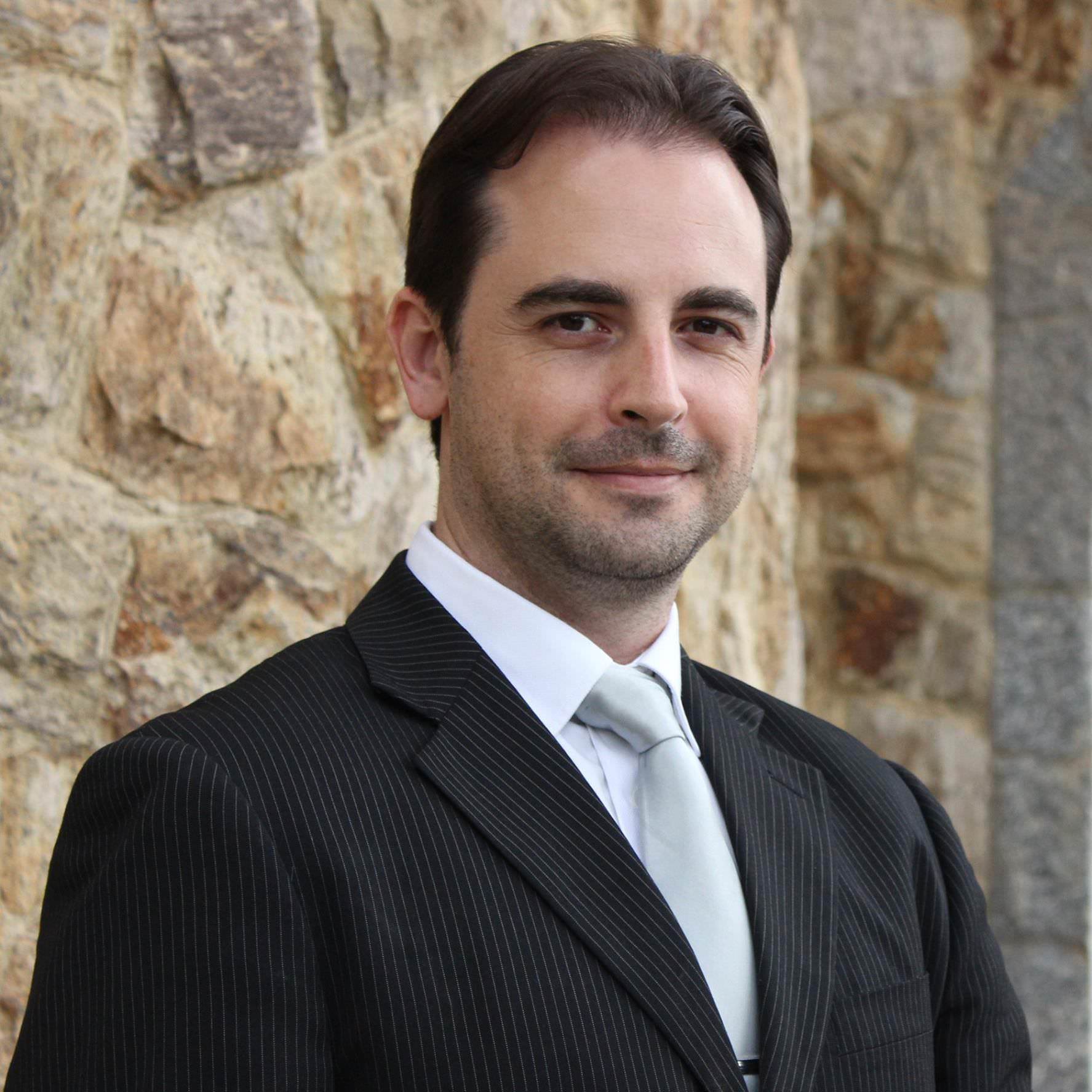 O pianist Lucas Gonçalves, 27 years, holds a bachelor's degree in music with a degree in piano from USP. She is currently taking a Masters in Performance from the Post-Graduate Program at ECA/USP, conducting research on idiomatic aspects of Villa-Lobos piano. It has won the first prizes in some of the main Brazilian piano competitions. Among them, the Great Eleazar de Carvalho Young Soloists Contest, in 2011, the International Competition for the Interpretation of the Work for Piano by Osvaldo Lacerda, in 2015, and the Piracicaba International Piano Concertos Contest, in 2016. Conducted improvement courses with Amy Lin, em Strasbourg, Cristina Ortiz, em Bordeaux e Ewa Kupiec, in Umbria. He is pianist/monitor of the Experimental Repertory Orchestra of the Municipal Theater of São Paulo, and piano teacher at the Suzuki Center for Music Education and the Fukuda Institute.

Barros Eudoxia is truly a legend of Brazilian classical music. Owner of an extensive and award-winning resume, has more than sixty years of career and more than three dozen recorded records. It combines mastery of the instrument from a technical point of view with an aesthetic conception of pianistic interpretation that is perfectly identified with Brazilian music. Great supporter of our music, is recognized for the dissemination of national authors and for taking Brazilian classical music to the most diverse parts of Brazil. He is a member of the Brazilian Academy of Music (since 1989) and president of the Brazilian Music Center, entity created in 1984 which deals with the defense and dissemination of Brazilian classical music. Eudoxia de Barros has almost a hundred works dedicated to her by some of our most important erudite composers. It was the first interpreter to perform in Brazil the “Concerto nº 1” by Villa-Lobos, this when there was 16 years. One of the composers to whom he devoted most was Ernesto Nazareth. He became one of its main interpreters and is a mandatory reference when it comes to this composer from Rio de Janeiro..

A soprano Marly Montoni stands out in the new generation of opera singers in Brazil. Has already sung operas in the most important theaters and concert halls in the country, as the Municipal Theater of São Paulo (Nabucco de Verdi e Fidelio de Bethoven), Theater of Peace in Bethlehem (Blue Monday de Gershwin), Sérgio Cardoso Theater (Madama Butterfly de Puccini), Palace of Arts in Belo Horizonte (Porgy and Bess de Gershwin), and also in concerts at the Sala São Paulo and at the Museum of Modern Art in Rio de Janeiro. He was contracted soloist at Theatro São Pedro, in São Paulo, from 2015 to 2017, where he participated in several operas and concerts. In 2016 received the Carlos Gomes Medal, of the Order of Cultural Merit.

Or tenor Ulisses Montoni made his debut in the opera world as a soloist with 22 years, in the assembly of The Entrepreneur, by Mozart. Has performed on several TV shows. It has four recorded CD's and three music videos, being one of the first Brazilian opera singers to use this medium. Performs recitals and concerts throughout Brazil, in cities like Araçatuba, Campinas, Poços de Caldas, Curitiba, Recife, Campo Grande, penápolis, Rio de Janeiro, Uberlândia, among others. In 2016 received the title of Commander, by the Order of Cultural Merit Carlos Gomes.

Previous: C. A. Saltoris signs contract with Grupo Editorial Coerência
Next: Registration is open for the 14th edition of the Festival da Canção Aliança Francesa