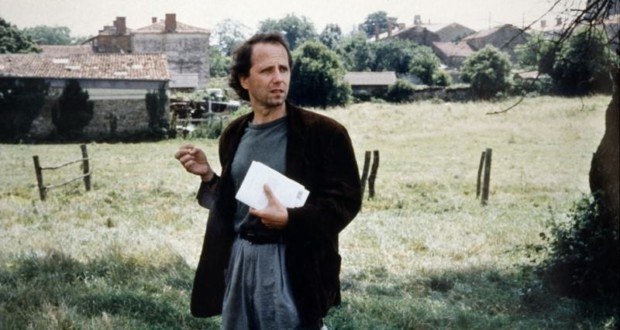 "The tree, the Mayor and the mediatheque ", by Eric Rohmer. Photo: Disclosure.

The film society of the Cinematheque of Curitiba in your February schedule movies "Sparrow", the Chinese filmmaker Johnnie To, and "the tree, the Mayor and the mediatheque ", the Frenchman Eric Rohmer. Film Club sessions, promoted since April 2014, have the proposal to keep alive the interest in cinema as art and are organized by the collective Atalante.

"Sparrow" is displayed in the session this week, Friday (6), at 4:00 pm. Held in 2008, the film tells the story of a gang of pickpockets led by Kei, that fascinated by a young, beautiful and mysterious woman, that's always running away from someone. When they discover that she runs away from a big mafia boss, can't resist the temptation to help her. Although little disclosed in, the films of director Johnnie To are revered in European festivals. He has an extensive filmography and is best known for his action movies, as "Revenge" and "election – Underworld of power". 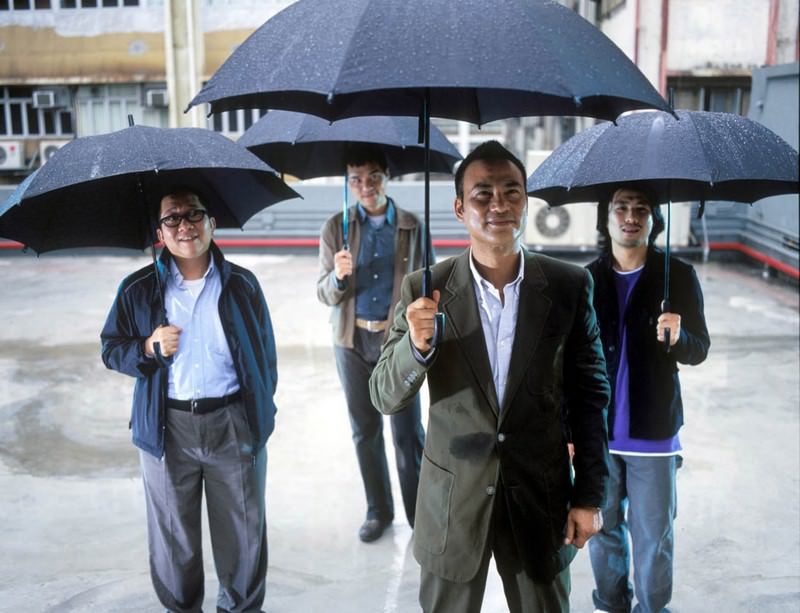 On 20 February happens another session, This time with a work of French director Eric Rohmer, one of the icons of the Nouvelle Vague. The film chosen, However, is representative of another phase of the filmmaker, He continued producing and innovating in the language of cinema in decades. "The tree, the Mayor and the mediatheque "was produced in 1992 and tells the story of a socialist mayor of a small French town, who, with the help of his contacts in Paris, plans to build a multimedia center, taking this as the great achievement of his administration. But unexpected situations hinder the plans of Mayor.

Previous: The PontoArt Gallery celebrates the "94 Years of 22 art week" by Edmundo Chandra
Next: Tan Nago is the highlight of February's Cio project Earth at Sesc Sorocaba