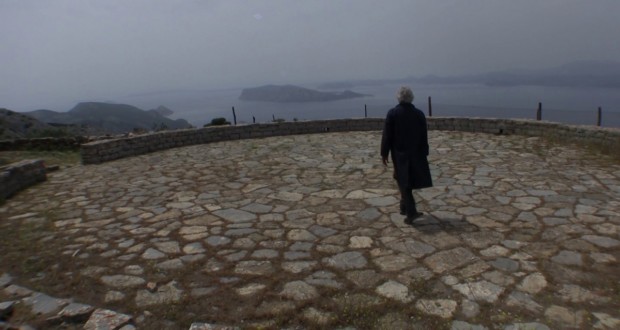 The Last Day of Leonard Cohen in Hydra. Photo: Disclosure.

Portuguese films will be shown for free at the Cinematheque

The Cinémathèque de Curitiba receives, This Saturday (7) e domingo (8), the free sessions Shows Perspectives Portuguese Cinema. After passing in three Brazilian capitals, the show comes to Curitiba to display eight independent productions made by Portuguese directors, many still unknown to the public Curitiba.

The show brings the vision of young inventive filmmakers, even with limited financial resources, They can perform a creative and original film, outside the standards implemented in the film industry. This is the case of the winner for best Portuguese film, in the latest issue of DocLisboa, the documentary "Earth", de Hiroatsu Suzuki e Rossana Torres, which will be shown on Saturday (7), às 18h30.

Designed publishers of curated the "Focus - Film Magazine", Bruno Andrade, Matthew Cartaxo and Yuri Lins, the exhibition brings together eight Portuguese productions, between short, medium and feature films that have featured in international film festivals, especially, at festivals in Locarno and DocLisboa.

In order to contextualize the selected works and point out the most important aspects of this new wave of filmmakers, after all sessions it happens a chat with Bruno Andrade, one of the curators of the exhibition Perspectives of Portuguese Cinema. The debates will be mediated by Giovanni Comodo (member Cineclube Atalante). 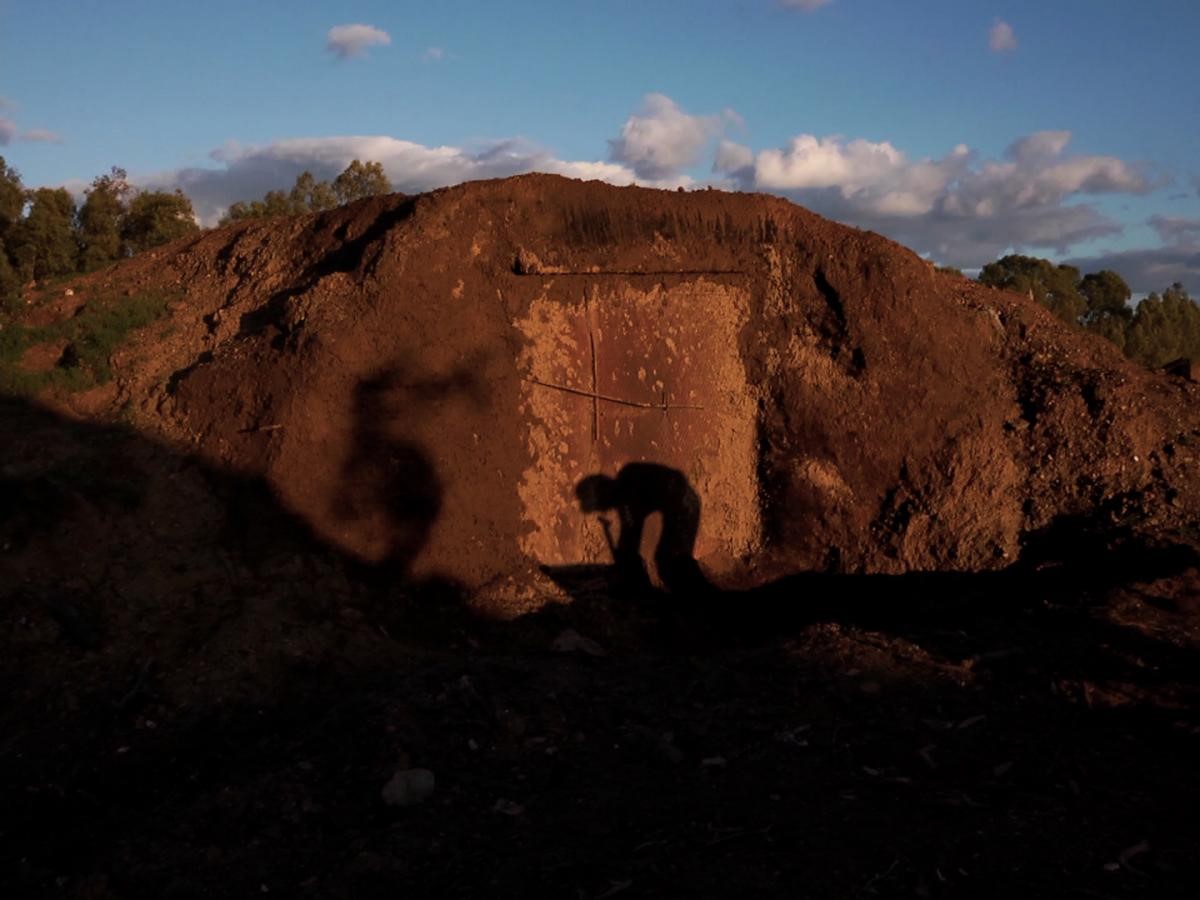 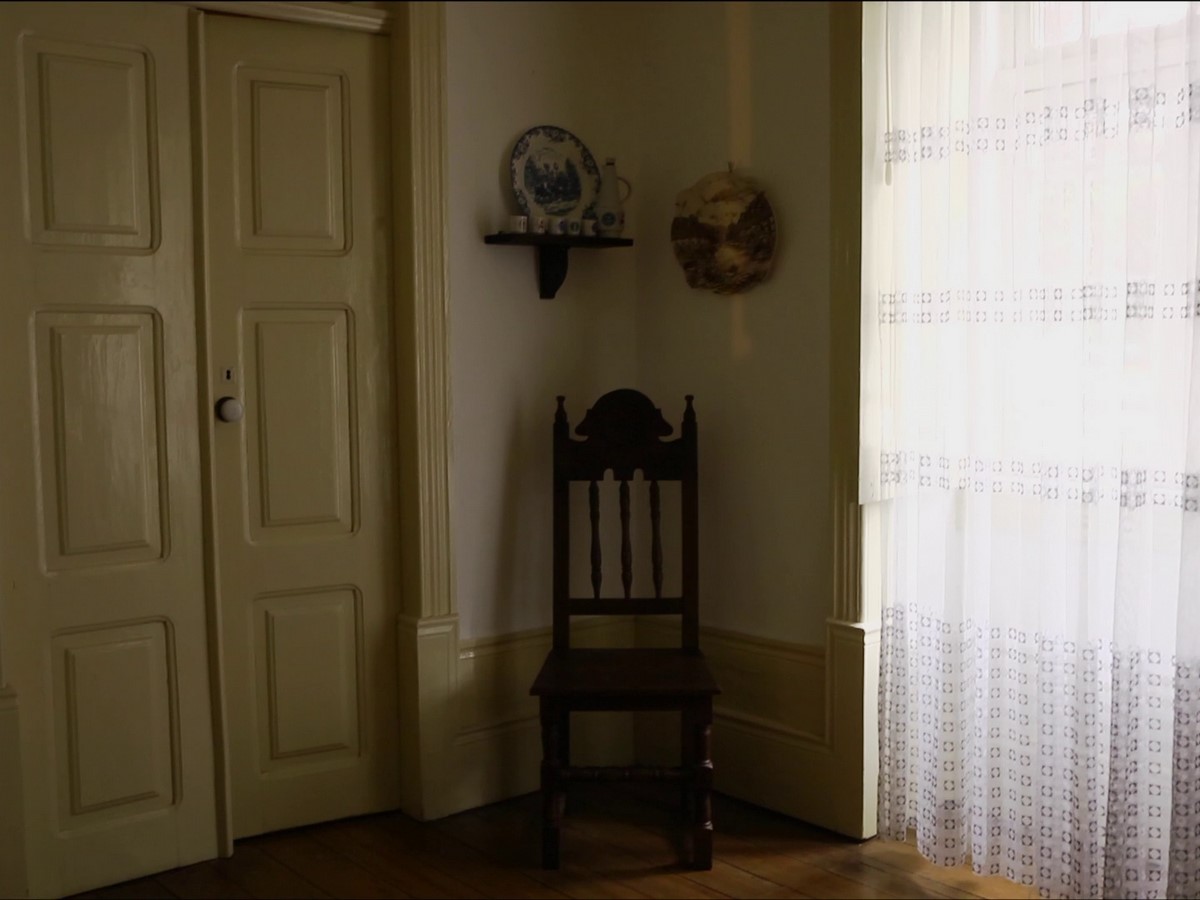 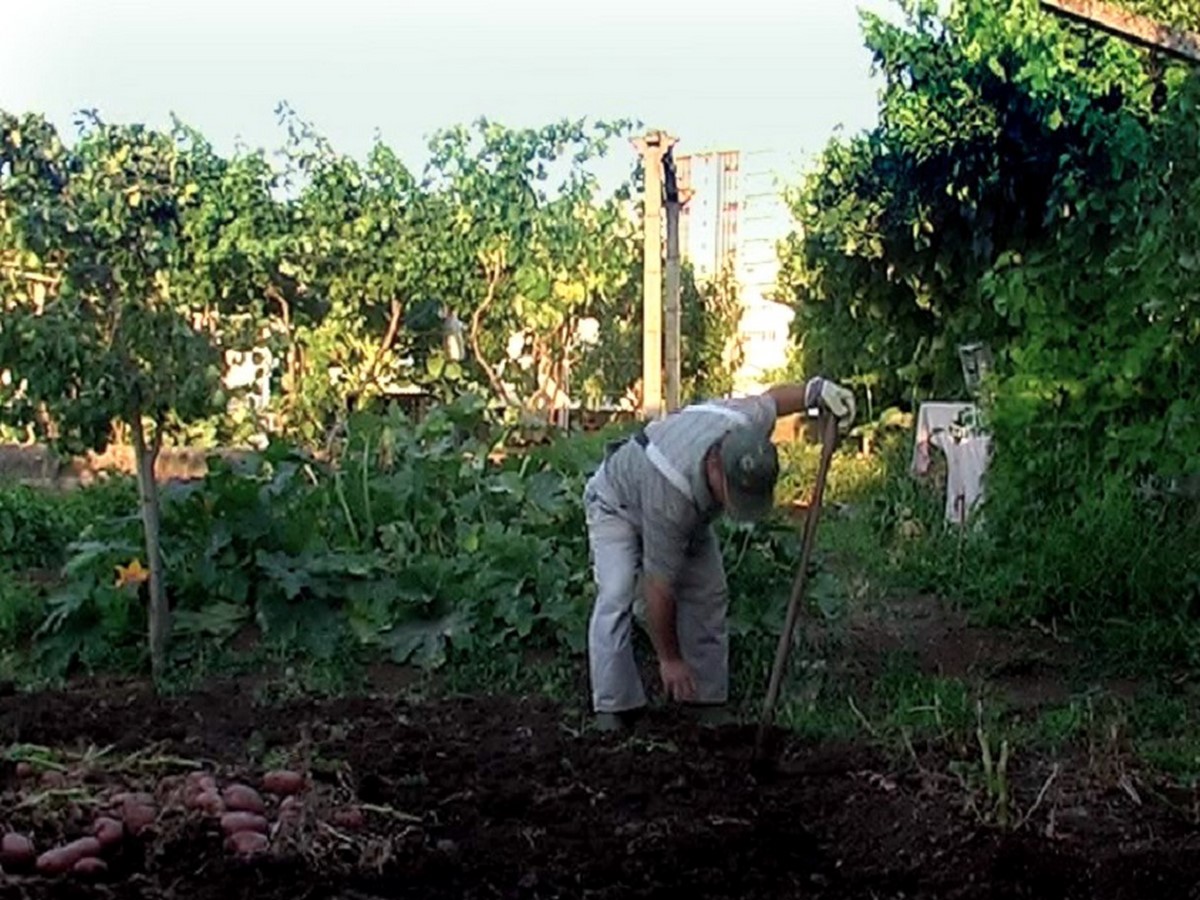 Since the search for the extreme realism of the trilogy Fontaínhas, director Pedro Costa, to the dream provocations proposals in the works of Miguel Gomes, cinema done in Portugal, in recent decades, It has gained prominence by differentiating into their conceptual approach, showing up to a sigh authorial film.

This year at the Locarno festival (Switzerland), the Portuguese took home the top prize of the competition, or Pardo D'oro. The film "Vitalina Varela", Pedro Costa, It was featured in the festival for bringing liveliness to the true story of Vitalina Varela, that after the death of her husband in Cape Verde to Portugal and to those 25 year wait for a day return to home country. 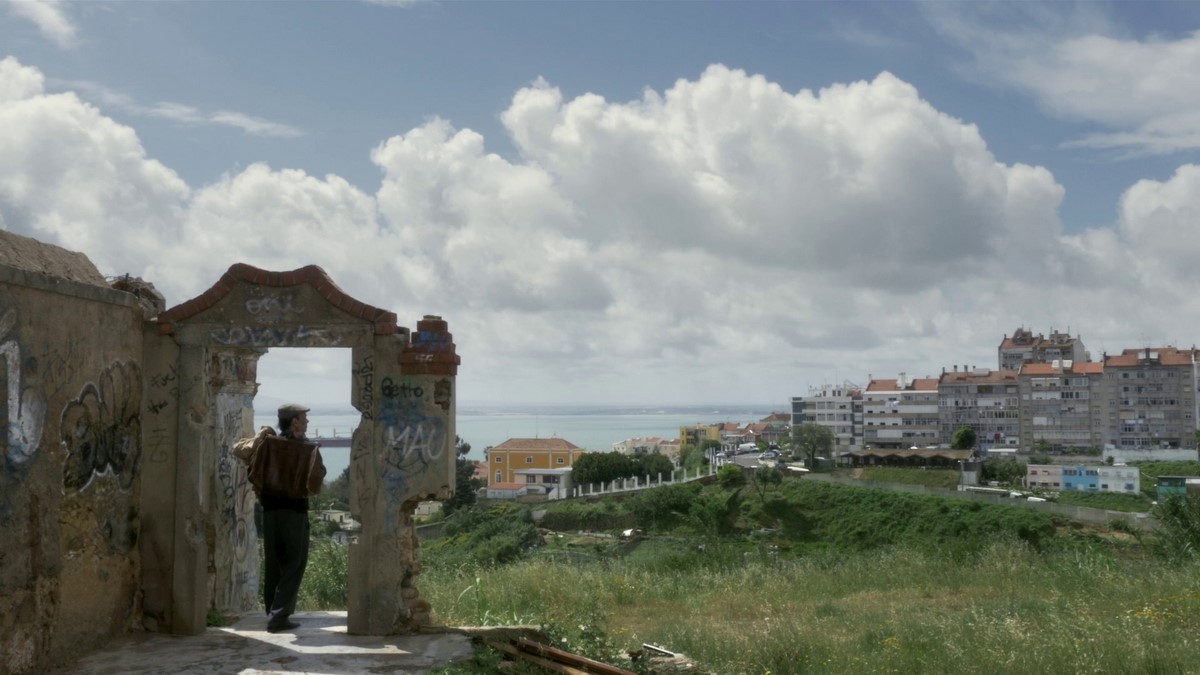 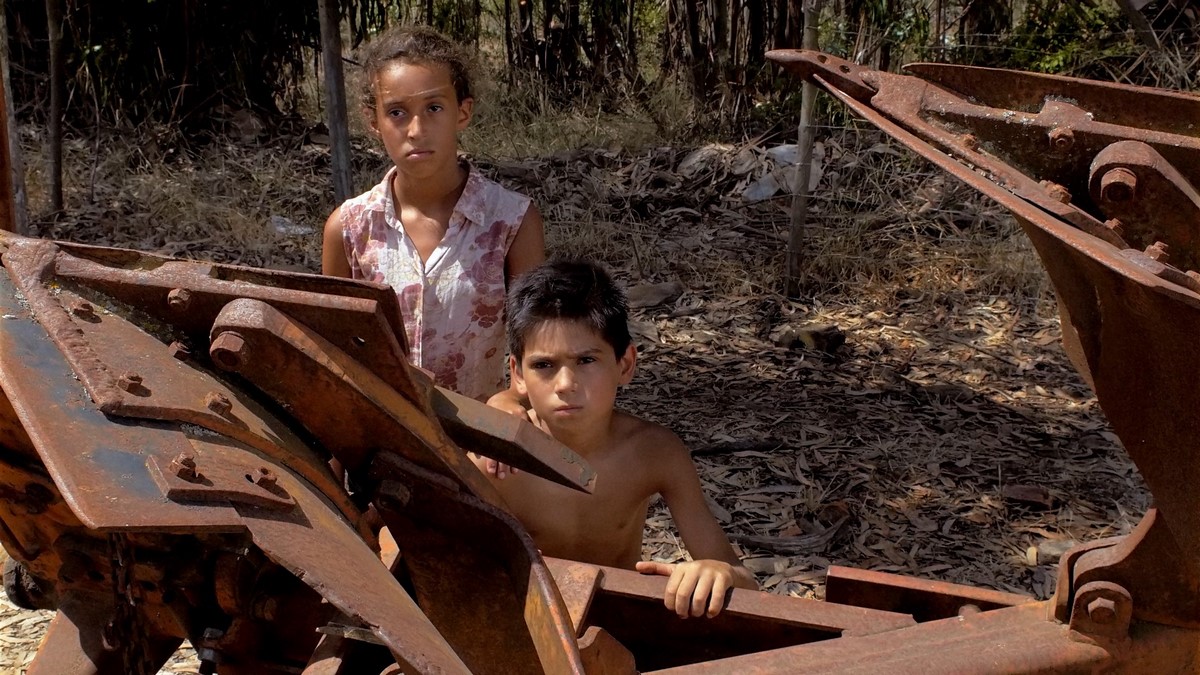 Farpões Baldios (25’)
(2017, 25’) Marta Mateus, with Francisco Barber, Gonçalo José Prudencio and Codices.
Rural workers Alentejo, tough old fight for better working conditions, They tell their story to the generations of today in his own words.

The Last Day of Leonard Cohen in Hydra (29’)
(2018, 29’) Mario Fernandes, Rui Pelejão, Filipa Gambino and Martha Ramos.
A sentimental detective obsessed with a picture with the memories of Leonard Cohen and Marianne Ihlen on the island of Hydra, in Greece.

18h30 – FAR
(2016, 36’) José Oliveira, with José Lopes, Manuel José Martins and Rui Carvalho
Joseph is the man's name from afar. Of sugarcane fields along the banks of a river, It presents itself as a loner who crosses slowly a territory that was once your in times gone by.

Earth
(2018, 60’) de Hiroatsu Suzuki e Rossana Torres,
essential elements like fire, water, With, earth and space reflect, They breathe and celebrate Earth pace somewhere in the Alentejo where there are large furnaces for burning coal. Winning the last Doclisboa best film from the Portuguese films.

16h – MILK CREAM FLAVOR
(2012, 74’) De Hiroatsu Suzuki e Rossana Torres
The two sisters everyday 96 and 98 years living in an old house in central Portugal, in front of the school where have taught when young.

18h30 – Wolfram, Saliva to do lobo
(2010, 55’) Rodolfo Pimenta and Joana Torgal,
The ore extraction process in a territory in which space and time are diluted.

Previous: “Fernando Priamo and photography of tomorrow” by Edmundo Cavalcanti
Next: Project seeks to rescue sonnets through the juxtaposition of artistic forms