Philosopher shows how to use anger to their advantage to win

Anger or rage is one of the most intense emotions that are experienced and frequent. tempestuous, for many psychologists, neuroscientists and experts in the field, It is considered a basic emotion that can be broadly defined as an intention to harm and harass someone, but it can also be associated with various psychopathologies, such as Borderline Personality Disorder, antisocial personality disorder and Intermittent Explosive Disorder. But after all, what is the anger and what it can reveal about ourselves?

The philosopher and researcher Fabiano de Abreu believes, although it is an intense, unpredictable feelings, it can be used to your advantage: “Anger has the power to bring out the best and worst of you. Choose what you want to reveal to the world and use it to your advantage. Many people think that anger is a bad feeling, but few know that if it is channeled correctly, It can be a great ally to make us extremely proactive and creative beings.

be angry, or be an angry person, not necessarily a bad thing. Yes, It is bad when we let ourselves go negatively by the strength she has, and reveal what we have the worst within us. However, is when we are angry we reveal who we really are ".

The limit of anger

The philosopher points out that this feeling in the correct dose can boost creativity and problem solving, but if the dose exaggerate, can cause problems: “If we have a lot of anger, if we are proud, aggressive, violent, we will act in the moment of anger, with all this in a much larger scale, that is, we will attack, we do violence, we will cause harm, sometimes even irreversible. But if dosarmos our anger we will be creative and create solutions to the problems we face, driven by a strong impetus for action. She drives us in a certain way to do something worthwhile, something that brings benefits, both us, while to the other, or the situation that made us angry ".

Fabiano ranks that anger is an explosion resulting in unconscious and conscious attitudes.

unconscious anger: Anger can make us explode with disordered attitudes and disorganized. Acting explosively, without a streamlined reasoning can bring disastrous results in our lives.

A conscious anger: To channel anger in a healthy way so that it brings the benefits, we should meditate, not only in a spiritual sense, but I do not sense thinking, reason, consciously on the issue that troubled us.

He points out that the conscious anger can be beneficial and should be channeled: “in this way, consciously, we can see solutions, and turn what was pain and anger, something that flourish, something that smacks a beneficial effect, able to change the situation that plagues our lives, and other, for the best".

To learn how to reveal what we do best and use anger in our favor we must learn to not take impulsive actions. Not retaliate offenses will yield better results for our lives. When we do not fight back, We show those who attack us that we are superior, we are better than this. We do not need it. And that's the best way to respond to anger, It is not letting it affect us negatively ".

According to the philosophical, channel will who can positively, if he returns, not only smarter, as well as, a being endowed with wisdom: “Being smart is to be able to handle knowledge and apply it. Many criminals and murderers are extremely intelligent, but be wise, It requires fine treatment, good feelings, and humanity. Anger can turn into a murderous emotion. At the time of wrath we can suffer an intellectual blackout and become donkeys, acting irrationally, and inconsequential way.

Usually, people who act like they have an obvious emotional control, and reveal a lack of love for yourself and others ".

Abreu Fabiano recommends think and rethink before taking any action and get carried away by anger: “And if you think about, count to 10, can be of great help. When we silence and meditate on what happened in, about who offended us, and we decided not react, soon after we understand, that if we had acted on the spur of the moment, possibly, we would be sorry. When we learn to transform anger or anger into creative energy we have accomplished revolutions, and create solutions that will result in great things. Reason needs to overlap the emotion ".

The philosopher reveals that there are simple procedures that can help you master the anger: “At the moment the anger invade you: Respira, think of something good, do you good, then think what would be the best solution for the case. Without having to resort to subterfuge that lead to any kind of revenge. Or if the situation, or the person in question, not worth it, another reason not to act aggressively or violently. Pass up, will be better.

A good way to feel better and calm down is to think that the world goes round, and everyone gets, um dia, the answer to your action. So let life show, in his time, Who was the real reason ". 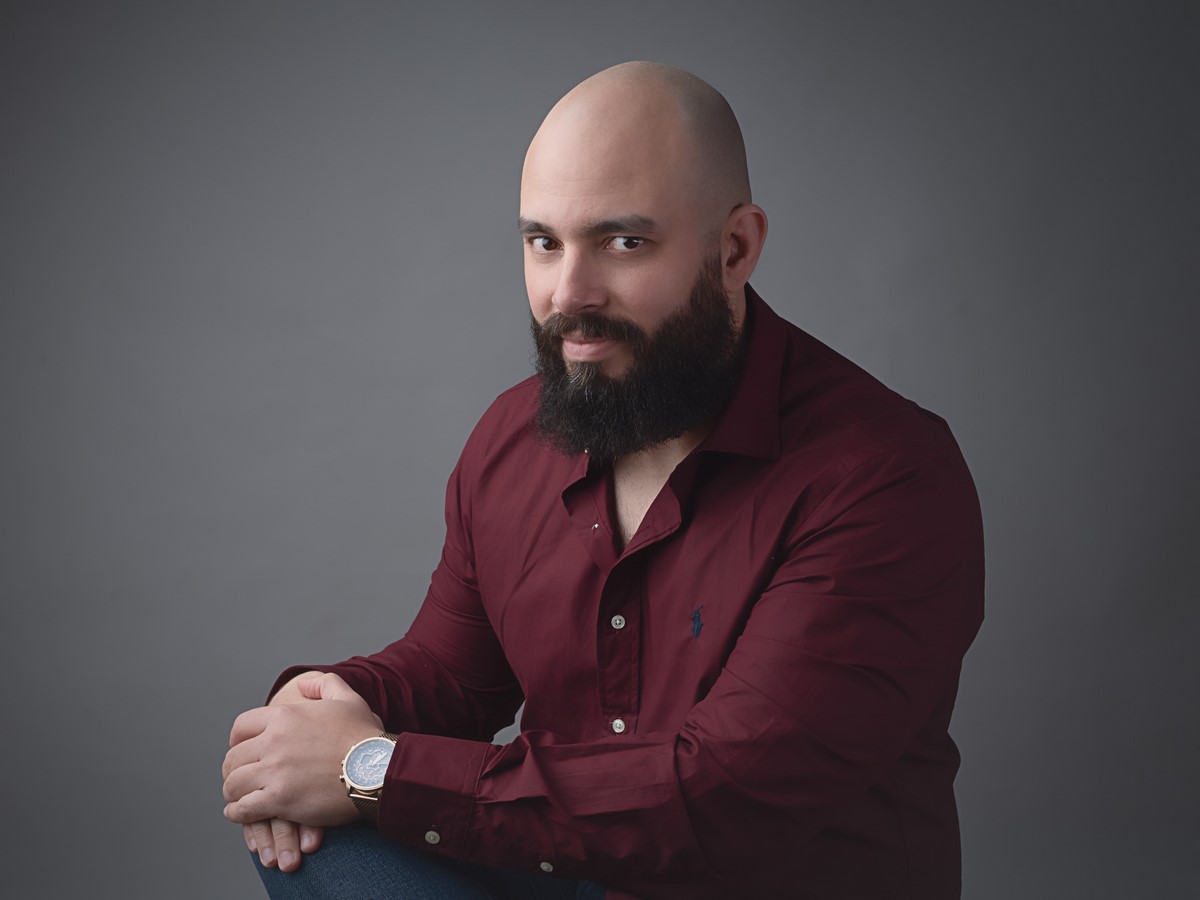