The philosopher, psychoanalyst and specialist in studies of the human mind Fabiano de Abreu launched the second book in a series of five worldwide that will be released during quarantine on Amazon and Google Books. The author plans to release a total of ten books later this year.

During quarantine, one of the main challenges for people has been to remain active and productive, even in a period of confinement and social isolation imposed by the need to avoid contagion with the new coronavirus.

Setting an example that it is possible to use this time of atypical days to produce good fruits, philosopher and psychoanalyst Fabiano de Abreu is launching a series of books in this period. This week Abreu released the second book of the five that are yet to be released while the quarantine lasts.. The books have a philosophical and analytical theme regarding life and situations faced by postmodern society: “During the pandemic, we need to keep a busy mind, releasing hormones associated with personal satisfaction and pleasure, as if we were doing a physical exercise, but in the mind. I want to show that it is not only possible but also viable to be productive in this difficult period ”, account the author.

Abreu launched through digital platforms in e-book format on Amazon (Kindle) and Google Books two books in this period, which are the ‘7 deadly sins that philosophy explains’ and ‘Romanticizing philosophy’, both independent works. The latter counts as Fabiano's sixth book until then as a writer and the second of the five that will be released in quarantine.. Until the end of the year, Abreu plans to launch ten digital books.

Abreu is a student of the human mind and behavior and this is reflected in his works. Specializing in the history of ethics and morals at Carlos III University and in philosophical idealism and worldview at the Autonomous University, both from Madrid, in Spain, Abreu set out to analyze from the perspective of philosophy and based on his studies as a psychoanalyst, specific topics of the psyche, that for the first time are being compiled in literary works. 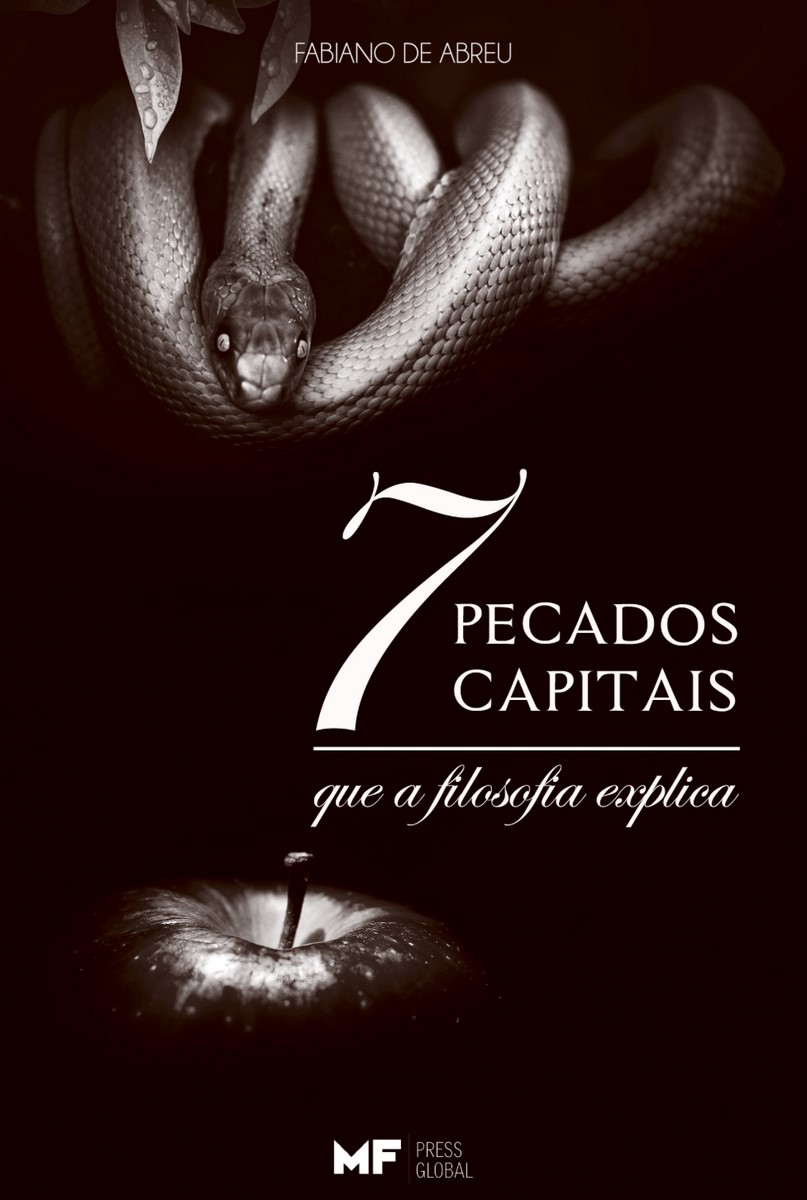 The philosopher explains the purpose of his works: “Our personality is shaped, also, around the outside world, thus, will these days be conducive to the decline of ethics that affect morality? I bring these questions into my books, since they are the ones who cannot get rid of the portion that makes us ignorant and transcend vices and virtues. ”

According to the author, it is necessary to bring up reflections that allow readers to transcend definitions and labels and evolve as people: “Only with the knowledge acquired through education will we be able to reach an efficient cognitive level to find not the cure, but the balance between vices and virtues for better mental and general well-being. ”

Knowledge for all project

Fabiano de Abreu is making the books available for free to those who cannot afford to buy it. He called the action – Knowledge for all project – Where Abreu believes that knowledge is essential to achieve balance and better well-being. 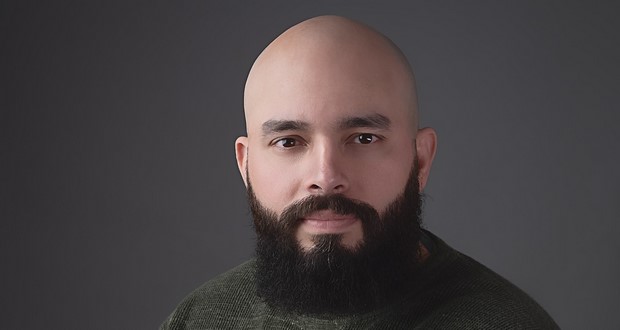