Corroborating its role as a design vanguard in Brazil, to Signature House, commanded by Sonia Diniz Bernardini, marks its participation in SP-Arte 2022 with a space entirely dedicated to the work of the young Santa Catarina designer Lucas Recchia. It is premised on the experimentation of new materials and techniques that reflect contemporary society and its aspirations.. This is how all your creations were born, started in 2019 with the Morfa Series, that had its inspiration in the glass.

Between the days 06 and 10 April, whoever visits Firma Casa's space in the Bienal Pavilion will see a dialogue of Recchia's work, with two pieces already known and eight unpublished: “Morfa nº1 opens the exhibition, symbolizing the first piece of my career”, He explains. “E, to close, to Caco, the first limited edition piece I ever made”, complete.

Among them will be exposed the novelties that show artisanal production methods, as well as noble and rare materials (and, so parts are limited: eight units and three artist proofs), resulting in sculptural furniture, that unite design and art.

An example is the tripod table., that mixes cast bronze and aluminum and still rescues the technique of patina in bronze, widely used in the Art Nouveau and Art Deco movements. Now modeled by computer graphics, now by hand, the shapes are the result of inspiration in other materials, like molten glass. “The intention was to bring together ancestral techniques with contemporary modeling methods and thus, achieve an aesthetic result that walked from the most remote times to the present day”, details the designer. 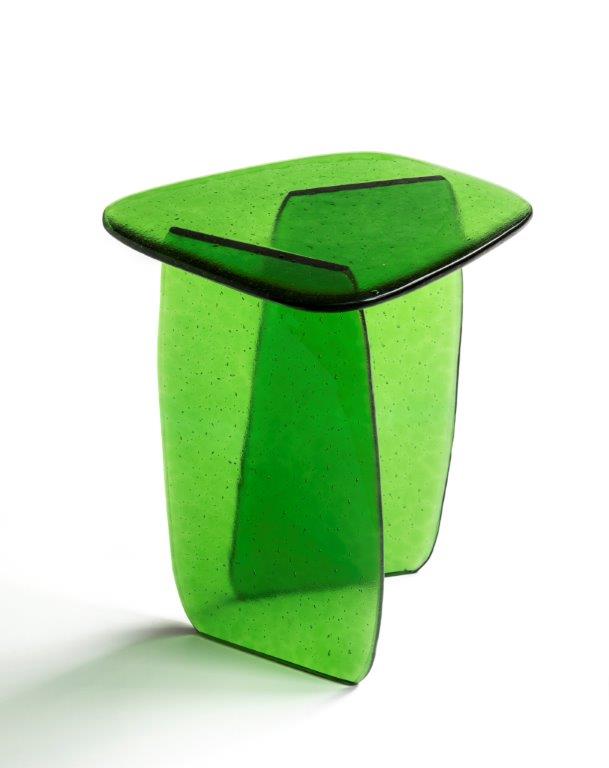 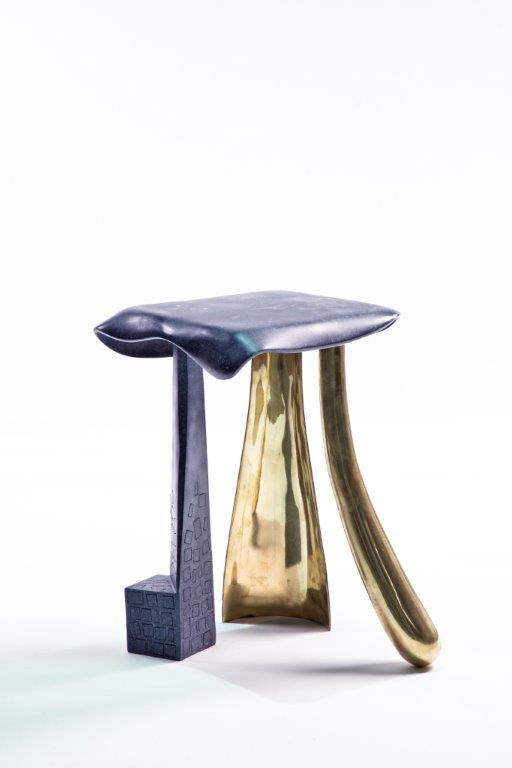 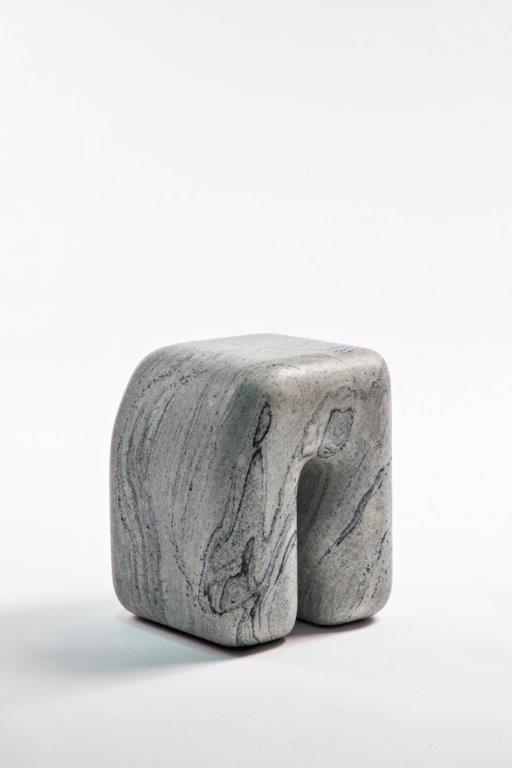 Brazilian granites, Exotic quartzites and marble are materials also explored in Recchia's latest creations. Highlight for a Brazilian marble that refers to the well-known red Travertine and gives rise to the Ganesha bench, carved from solid natural rock by a five-axis CNC machine and manually polished to give the surface a velvety appearance. Or,the Trís side table, made with recycled marble, from small pieces of the noble rock not used by the industry.

The dialogue in Recchia's work also takes place in the combination of glass, the beginning of everything, with other materials. All this characterizes an authorial work and full of personality., characteristics that Sonia Diniz Bernardini values ​​by believing in new designers, as has happened with names like the Campana Brothers, which have already been the subject of exhibition by Firma Casa in previous editions of SP-Arte: “The job of Firma Casa is to detect new talents, through daring, creativity, choice of materials and shapes”, says Sonia Diniz Bernardini.

Envelope to Signature House: inaugurated in 1993, born from the passion that Sonia Diniz Bernardini has always had for design and art. The store houses a mix of design gallery and showroom, with the best in furniture and decorative objects signed. By the way, this is the concept behind the name Firma Casa: offer signed pieces, valuing the design. Brands such as the international Zanotta, Edra, Tom Dixon, David Weeks, Motto, More, The Object and Ghidini 1961 among others, integrate the store's portfolio, in addition to valuing national talent as the Campana Brothers, Claudia Moreira Salles, nothing takes, Simone Coste, among others.

Previous: Leandro Junior opens solo exhibition at the Museum of Sacred Art – Widows of Living Husbands
Next: Opening of the EXHIBITION CIRCUIT II at the Art Lab Gallery