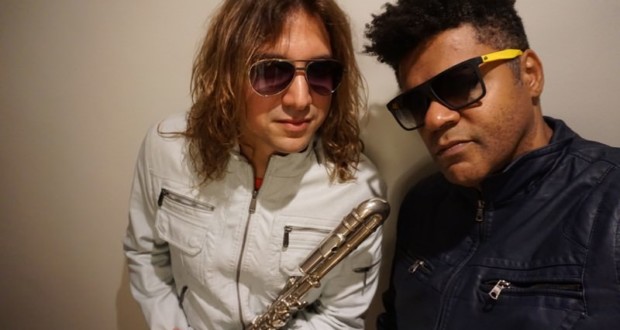 Project schedule the Globe happens on the day 13 February, in
Piratininga, and also offers wellness activities and sports lessons

The public that is passing through the edge of Piratininga, Niterói, on 13 February, Saturday, you will have the chance to participate in various free activities of the short, Beach. From 9:00, the design of the Globe will offer zumba, Yoga, stretching, Football, Volleyball, footvolley and lessons with the Brazilian canoe Confederation and golf. At the end of the day, the show "Burburin" – a partnership of musicians Gabriel Moura and Rodrigo Sha-complete the programming of this edition.

The presentation of musicians will count with the rereading of national and international classics and still copyright of double six songs created especially for the show, as "Burburin", "Believe Me", "Peace and Love" and "Easy yo". Gabriel Moura will take to the stage his hit "Girl of Meier", in honor of the neighborhood, and the current hit "Happiness", a partnership with Seu Jorge. Rodrigo already add to the Repertoire songs Sha "Oba", partnership with DJ MAM, and "Worked", electronic party hit.

The space will still offer the assistance of physiotherapists and amphibious chairs that facilitate the access to the sea and diving for the disabled. In addition, a coordinator of the Ecological Institute Aqualung will highlight the importance of a beach without dirt and invite the public to a joint effort of cleaning.

The museum was created in 2013, the Short, The beach is an initiative of the Globe, in partnership with Oi and Statius, offering free activities for the whole family in summer Rio. In the first edition, the project went through the Kiosk of the Globe (Copacabana), Flamengo Beach, Bar and Icaraí and received eight artists in its traditional luau (Mano, Rufio, Your Brain, Gabriel Moura, Stradah Band, Mill, Red Trip and Gabby Moura).

9h – Opening of the Arena

1100 – Class with the Brazilian canoe Confederation

Previous: Over 20 1000 ' undead’ participated in the Zombie Walk 2016
Next: Cancer (The cure of 50 Years) and the architecture of Norman Foster in the session + Philos Globosat