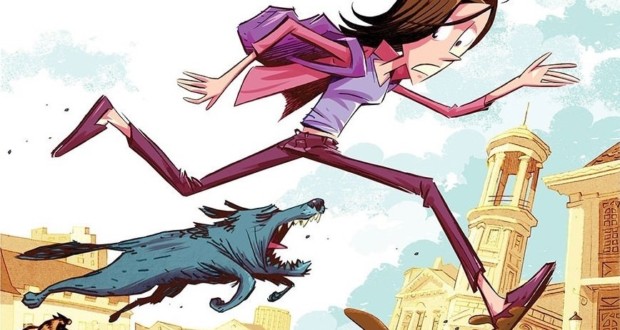 The Gibiteca Curitiba receives, This Friday (11/06), the launch of the webcomic Malu Everyday Altered, José Aguiar. A HQ, which has existed since 2000, has its first online version. The launch event promotes a chat with the author, at 19h, on site.

Malu is the comic character with greater regularity in Curitiba, city ​​where they spend their stories. She is a teenager who feels out of context, trying to find herself in Curitiba comic. Malu studies and works to help at home. Daughter of divorced parents, It has an annoying brother, few friends and a critical sense which seems more hindrance than help your dilemmas of those who have not found their place in the world.

HQ was brought to the stage in 2009 and 2012 and had an exhibition in Portugal in 2014, in Beja Festival. Until now he had three books published, most recently the acclaimed Folheteen. his series, before entitled "Folheteen", had aired weekly strips in the newspaper Gazeta do Povo and Jornal do state and also a monthly cultural magazine page in Curitiba features of the Curitiba Cultural Foundation, until 2017. Despite the end of these print journals, Malu was not long absent and now returns on your own website. Aguiar explains that it is time for a more mature Malu "Leave the name Folheteen aside and assume the role of Malu as real name of the series is just one of the elements that mark the new phase of my character". 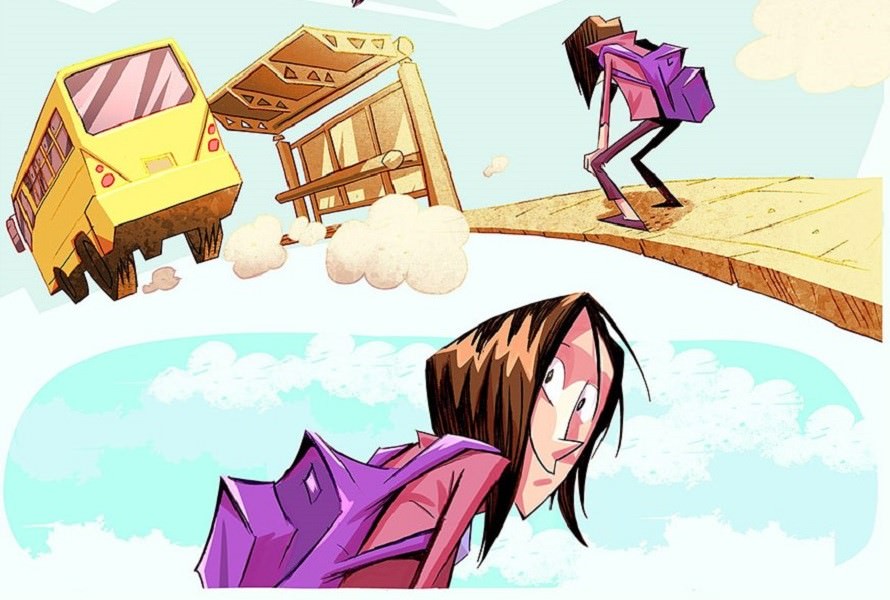 José Aguiar is the author of comics published in France, Spain, Italy, Switzerland, Germany and Portugal United States. Brazil's childhood, Nothing about anything and things to adorn walls are his latest works. It has hosted some of the most important awards related to comics in Brazil as Angelo Agostini and HQMIX and was nominated twice Jabuti Award, It is the last time 2017 by Stuff Adorn Walls. Work finalist for the first time Comics competed for the renowned literary prize.

The Everyday Altered Malu project is a realization of Quadrinhofilia Artistic Productions through the Municipal Patronage Law of Curitiba Cultural Foundation. Malu Changed Everyday is a limited series of six chapters and their website includes a blog and, until the end of the project includes versions in English and French.