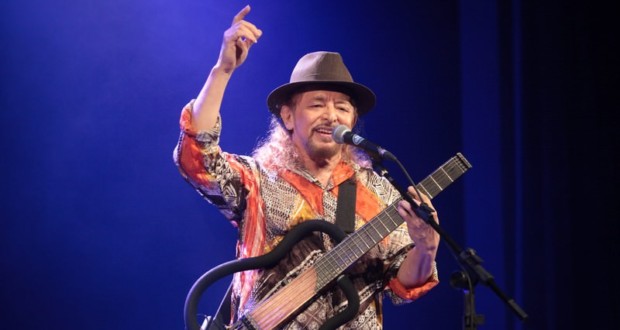 Singer presents hits on the day 28 August, at the fair of Saint Kitts, ending the fifth edition contest, that hit record with more than 1.500 inscriptions

The fifth edition of the competition ' Northeastern Beauty ', performed by the Luiz Gonzaga of Northeastern Traditions Center – the famous Feira de São Cristóvão-, in partnership with the Globe and radio Globo, comes to an end with the presentation of the Pernambuco Geraldo Azevedo in the day 28 August, Friday, from the 9:00 pm. With record number of entries this year, the awards search, Since June, the most beautiful of the Northeast region representative resident in Rio de Janeiro. The end of the contest will feature 15 candidates, chosen in three qualifiers.

Violinist, singer and composer, Geraldo Azevedo will animate the ' Northeast ' Beauty with his songs, presenting a unique blend between the sophisticated harmonies of bossa nova and the pulsating rhythms of Latin music. In more than 50 year career, his discography includes 22 albums, between solo and successful partnerships, as in "the big date" (1,2 and 3), alongside Alceu Valença, Elba Ramalho and Zé Ramalho, and in "Singing" (1 and 2), with Elomar, Shanghai and Vital Farias.

The big winner of ' beauty ' will receive 5000 prize Northeastern real and round-trip tickets – for her and a companion-for one of the nine States in the region. The contest also will include the second and third placed with Royal 3000 2000 Awards, respectively. 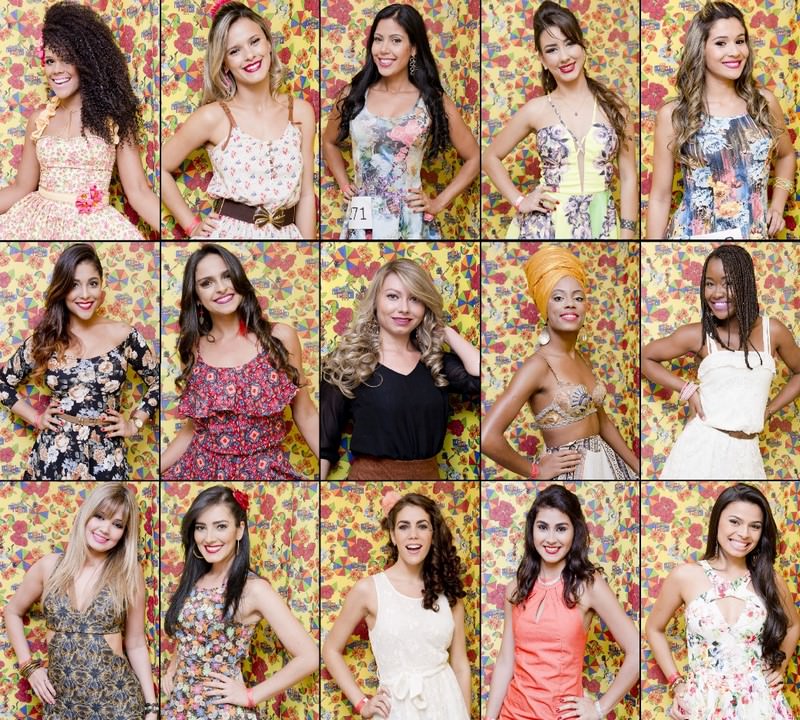 On the Northeastern Beauty:

In its fifth edition, the Eastern beauty contest aims to elect the most beautiful youth of the Northeast. To participate, the candidates had to show proof of birth in one of the nine States of the region and between the ages of 18 and 35 years. Also it was necessary to prove residential address in the city of Rio de Janeiro or the great river. The Eastern Beauty is conducted by the Center Luiz Gonzaga of Northeastern Traditions in partnership with the Globe in Rio and radio Globo.