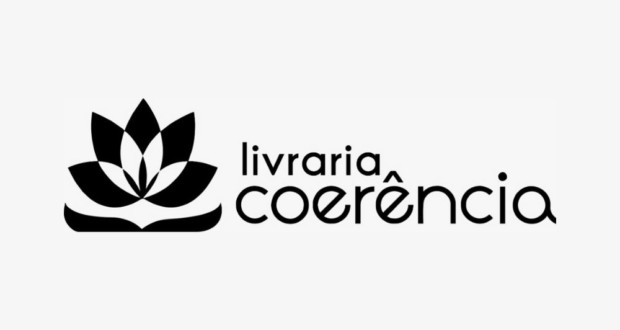 The franchise's first store will open in the center of Bragança Paulista, Interior of São Paulo

With the editorial crisis installed since 2015, countless bookstores they needed to close the doors. As usual, the Editorial Group Coherence upset the market and announced the opening of the first Bookstore Coherence, which has the goal of consolidating itself as a franchise.

The opening is scheduled to take place in person on the day 23 October, throughout the day. The intention is for the event to bring authors, editors, booksellers and readers in the region, but autograph sessions and chats have already been confirmed by the team at Coherence.

The store is located at Rua Coronel Leme, 43, in the Center of Bragança Paulista.

Previous: Raised floor: know how to use
Next: The exhibition “In Progress – Marines by Wil Catarina” opened in high style and its visitation stays until the day 30 this month at the Correios Niterói Cultural Space