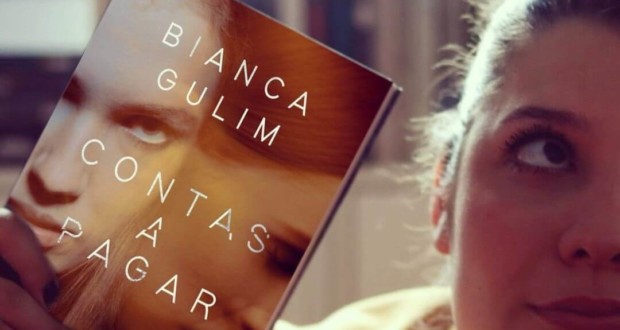 Written by Bianca Gulim, the book was released in July this year

Publicado pela primeira vez em 2018, "Bills to pay” won a new edition in July this year. Publicado pelo Editorial Group Coherence e escrito por Bianca Gulim, the work stands out with a new cover, improvements in the text and optimization in the way of narrating the story, and, marking the author's trajectory, which seeks to conquer the traditional market.

On book, we accompany Sarah Lorenal with a plan for revenge against Laerte, a former schoolmate, who after much effort became a lawyer. silently, the woman starts her psychological game, which could compromise the victim's entire career. On the other hand, the lawyer understands that getting rid of threats is a matter of survival. A silent war is installed and in this situation the human being becomes a surprise box. 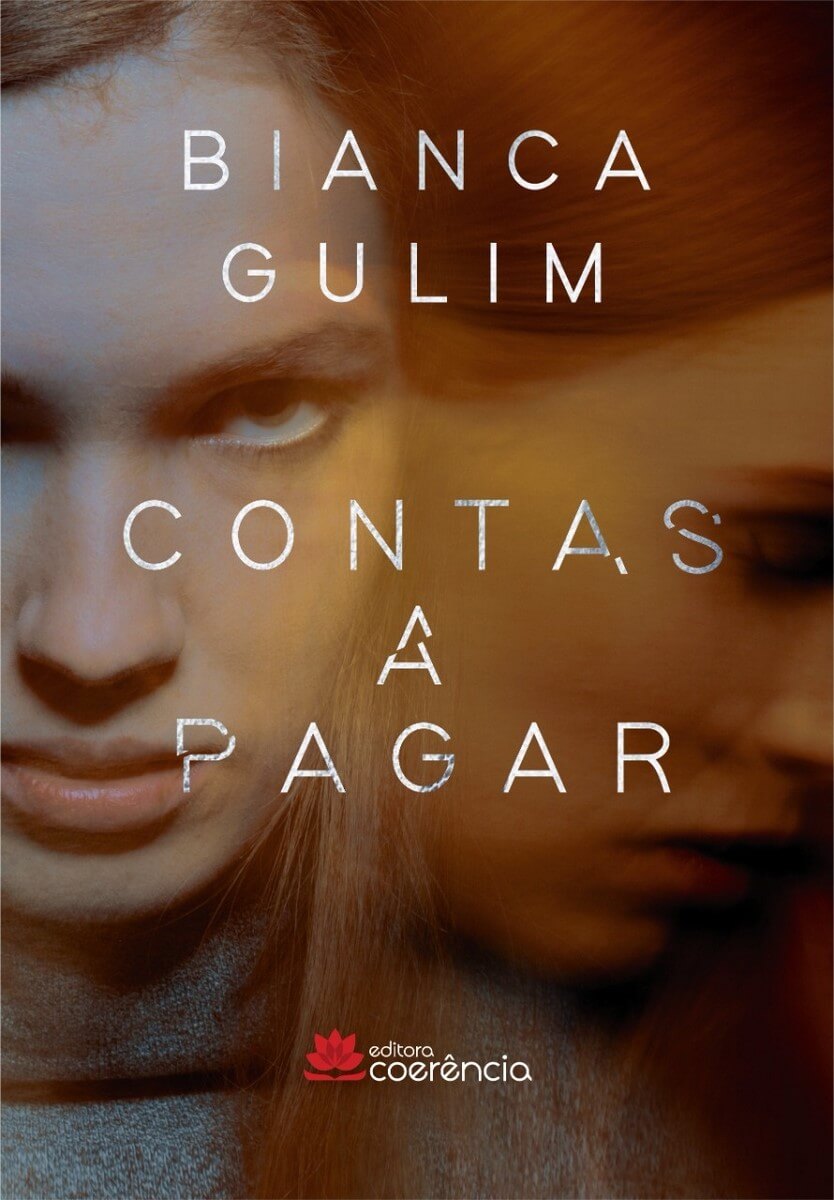 Synopsis: Sarah Lorenal quer vingança, and your target is Laerte, a man of humble origins who, after a lot of effort, became a successful lawyer. Willing to engage in a silent war against her former schoolmate, you think you can predict his behavior in every psychological game you've planned. Towards, but, getting rid of the threat is a matter of survival, and, in these situations, the human being is a box of surprises.

About the author: Bianca Gulim was born in 1990 in São Paulo, where do you live until today. Graduated in Business Administration with an MBA in Strategic People Management, is dedicated to courses in the field of publishing, with main focus on text editing, since 2015. She is currently an editorial producer and uses much of her free time to study literary creation and the conception of her writings..