The author of the books “Agente Charlotte” and “The girl and the dictatorship”, Helena Grillo, launched “Honra Pirata” by Grupo Editorial Coerência in the last semester

A faixa preta em judô Helena Grillo lançou o primeiro livro da coleção “Espadas e Pistolas” em março deste ano pelo selo More Editora of the Editorial Group Coherence. Intitulado como "Pirate Honor", the title brings the story of Marina, which was used as a scientific guinea pig by her own father and ended up traveling in time directly to Captain Blackbeard's ship. Now, the character will need to fight for her life and know the true pleasures of life.

Graduated in Social Communication, a autora também publicou "The girl and the dictatorship" and "Agent Charlotte", ambos os livros lançados pela publisher Viseu. Currently lives in Rio de Janeiro and holds an MBA in Sports Journalism, which makes sense for those with athlete blood.

"Pirate Honor" is for sale in the best bookstores, in the Shopee and on the Grupo Editorial Coerência website.

Synopsis: Durante toda sua vida, Marina was used as a guinea pig in the scientist father's experiments. Only your twin sister's hidden visits, Monica, brought him some comfort. Everything seems lost until her father loses control of an experiment and Marina travels through time directly to Blackbeard's ship.. Faced with this new reality, is forced to mature and fight for her survival, but you also have the opportunity to see the world for the first time: know the true pleasures of life, find out about love and understand the meaning of friendship.

Biography: Daughter of João Luiz and Maria Alice, Helena Grillo Miranda was born complicated. even with a big heart, ended up having a heart problem, who was healed by God just after he turned one year old. Therefore, clung to life, giving your all in every task. When not reading or writing, Helena teaches judo in the Força Jovem Judo team, watch action movies or anime with her husband Hugo and play wrestling on the couch with her older brothers, Thalita and Thiago, that share the DNA of the sport. After graduating in Journalism, earned his MBA in Sports Journalism. Currently lives in Rio de Janeiro, where was born and raised. 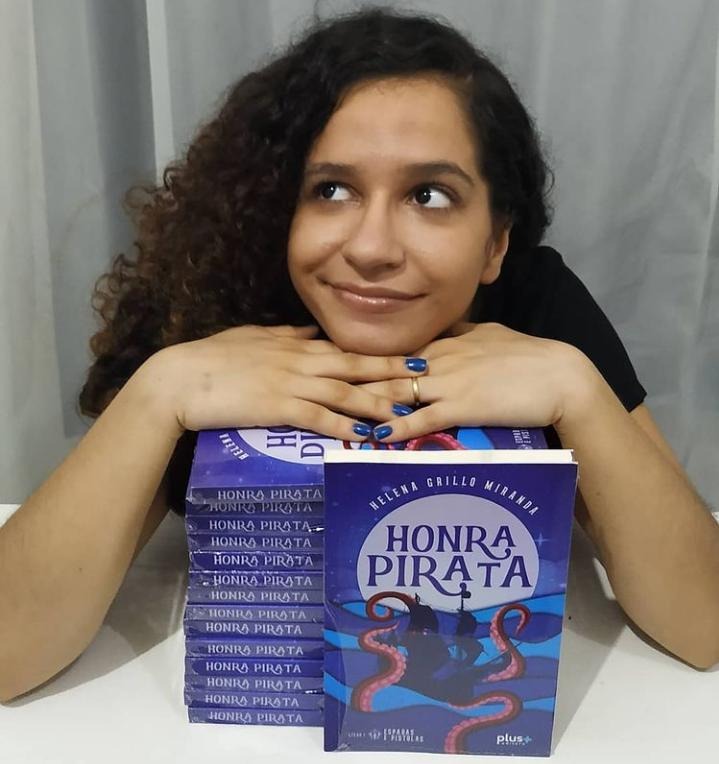 Previous: Live movie “Today is not a good day” debate on sorority and the precariousness of pandemic capitalism
Next: CCBB-Rio highlights the mediated visits to the new exhibition “Nise da Silveira: The Revolution for Affection" 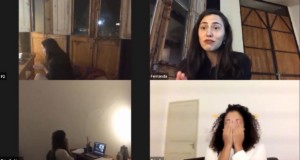 How to determine the ideal floor for your property under construction? 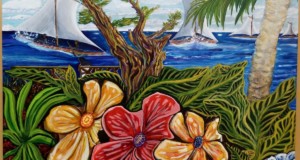 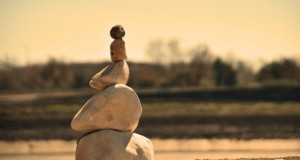 Registration open for the THREE-DIMENSIONAL VI Exhibition until the day 10.06 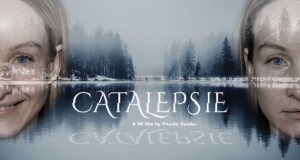 science and art together: Award-winning Brazilian filmmaker competes in Cannes in a project with the participation of a Brazilian scientist 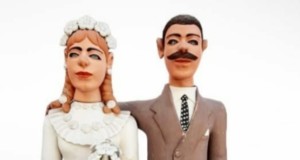 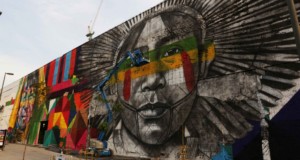