"Hobin Rude - Memories of a Sidekick", comic book by Hugo Maximo, will be published by Editora Kalima via Catarse. Hugo Maximo brings a style of art/illustration little used in Brazil. A 3D and 2D digital art, demonstrating a beautiful and diverse look from other materials.

Publisher Kalima, on the other hand, recently arrived on the market, but has shown a good job. This will be his first work produced by Catarse. The publisher's focus is books and comics by Brazilian authors from the independent scene.

The campaign airs on the day 10/06 and will have a promotional "package" valid for the first 24 campaign hours. So, don't leave it for later and get the physical version as soon as possible. 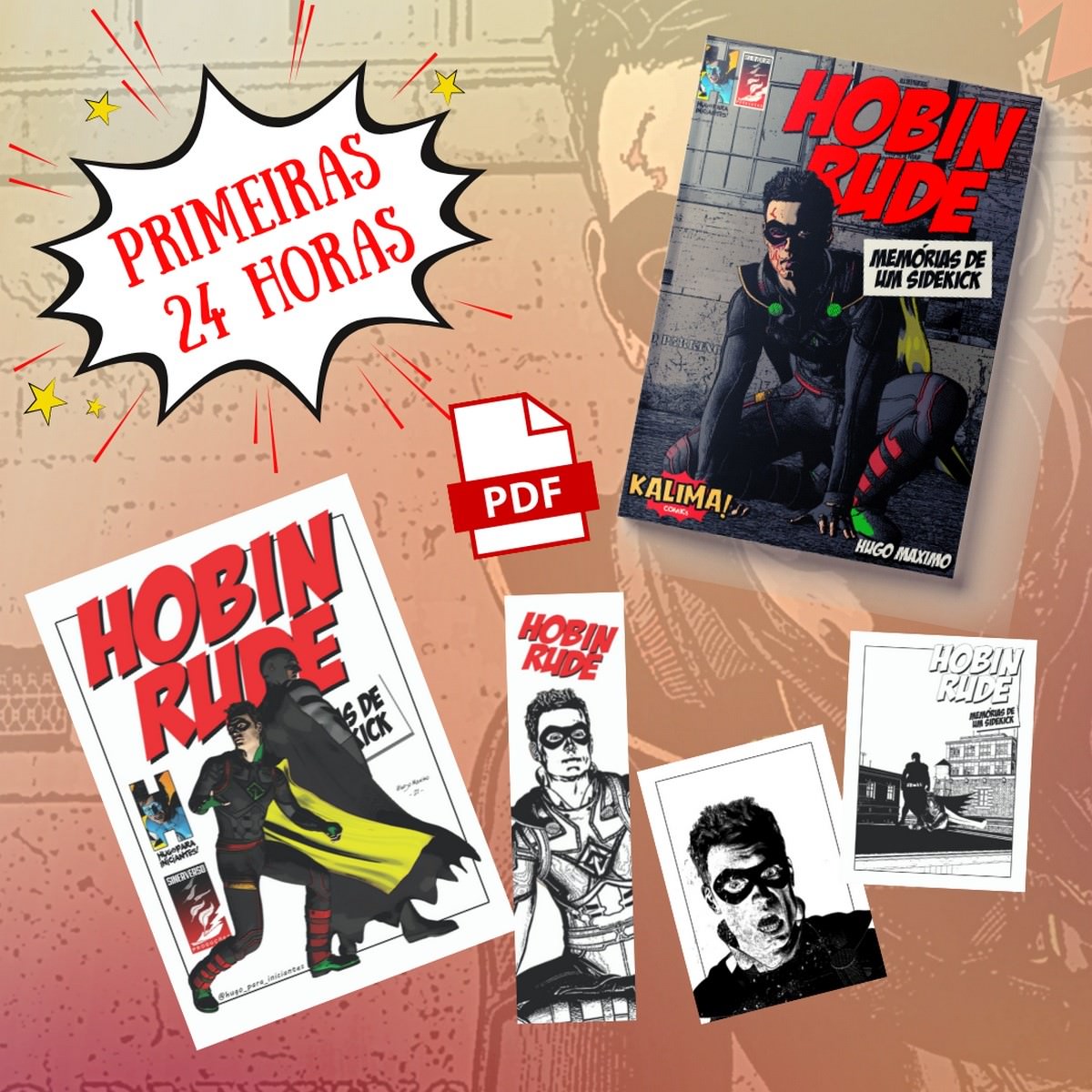 To acquire the comic book “Hobin Rude – Memories of a Sidekick” at Catharsis, CLICK HERE

When you hear or read the word "parody", soon one thinks of those comedy films that satirize other works. But this is not the case.

The dramatic parody seeks to use features of iconic characters from literature, cinema or comics, to present them in different scenarios, genres, times and contexts.

In other words, there is nothing humor in this genre. 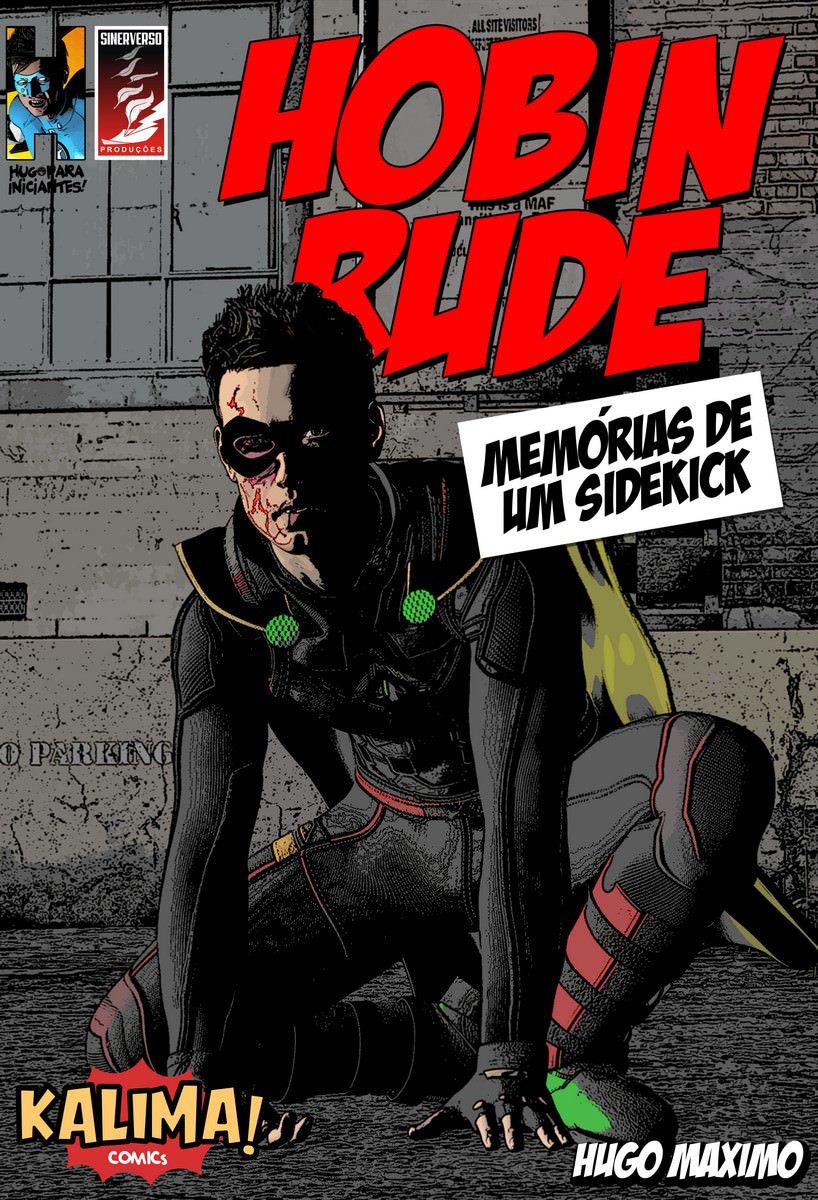 Synopsis of "Hobin Rude - Memories of a Sidekick"

The pressure of carrying the sidekick cloak, between the living legend of the hero of heroes and the villain of villains, taken to the extreme! 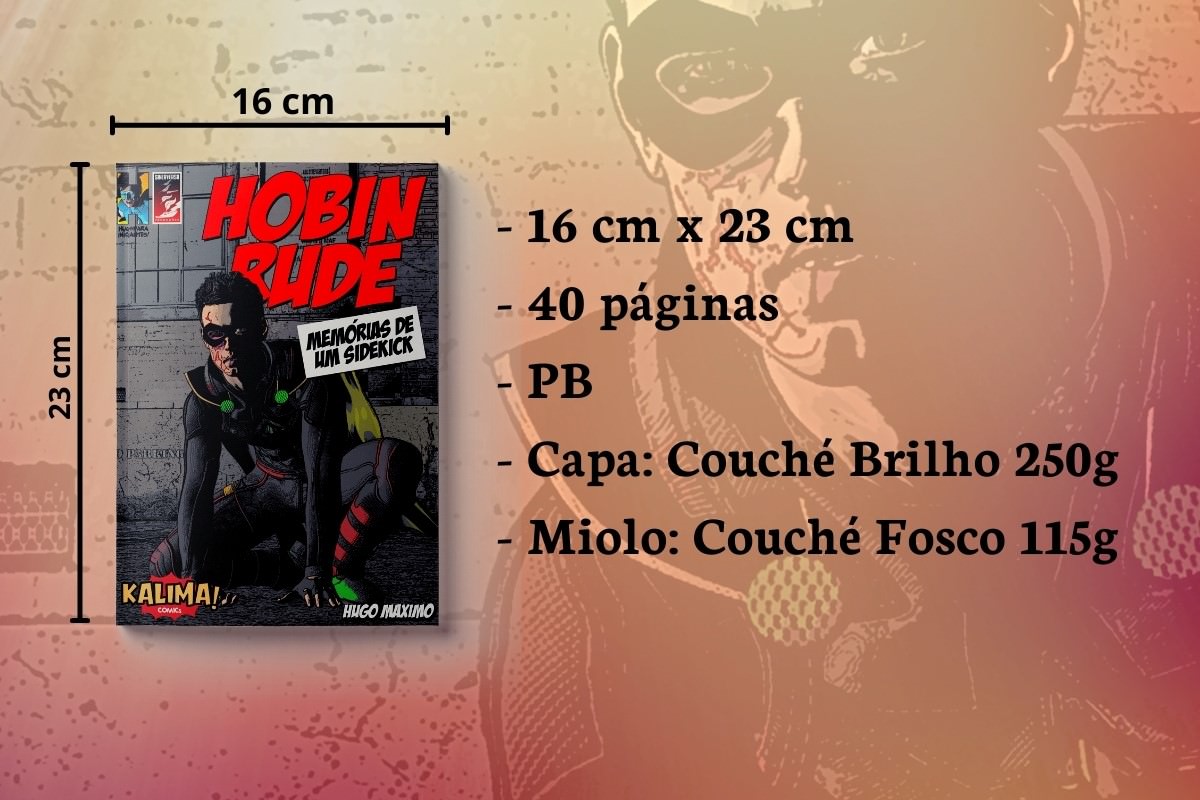 About the work “Hobin Rude – Memories of a Sidekick”

“The idea of ​​the child partner fulfills the role of identifying the children and young people with the dark stories (coming from pulp fictions) from the first Batman comics. I can't say why, but there is something magical about it. Because now the hero has someone to talk to! He is no longer venturing alone. Now it doesn't reflect in thought bubbles. Now he talks to YOU. The reader, o sidekick. The child partner who listens attentively to the hero, learn from him. All playful and magical. But magic changes sides as quickly as the wind. Because, indeed, a child now plays the adult game. O jogo entre um obcecado vigilante e um horripilante psicopata.” Hugo Maximo. 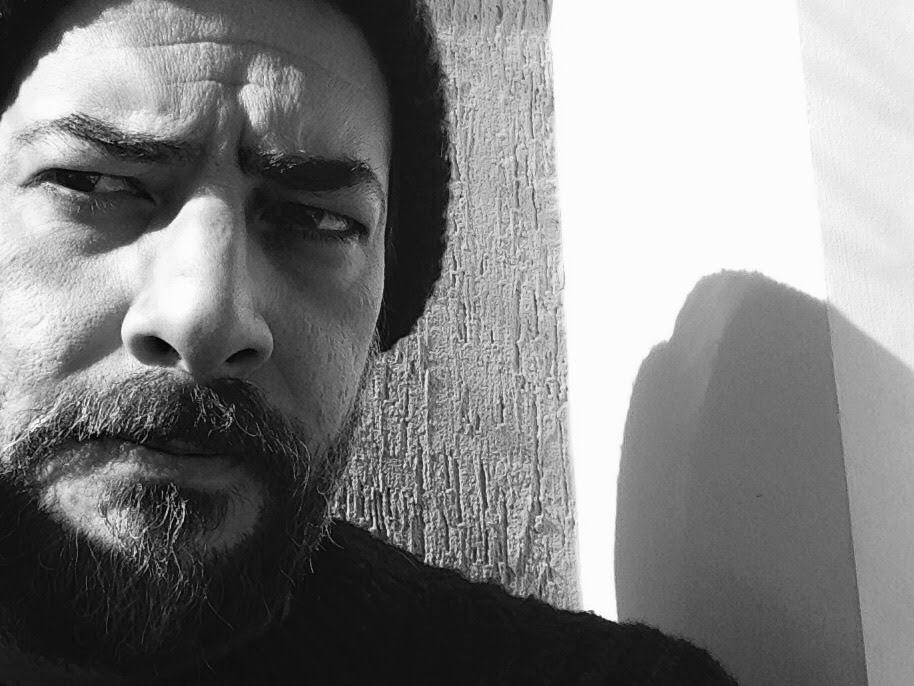 teacher's son, Hugo Maximo is a teacher, writer, musician and comic artist. He has always been passionate about superhero literature and comics.

Previous: Oscar Oliveira – “Art, reflection of life", by Edmundo Cavalcanti
Next: How to determine the ideal floor for your property under construction?