News that fills us with Great Pride, another Brazilian Artist, Standing out in the International Scenario of Arts

It was published in the Revista IN 09-04-14, that on International Biennale of Rome, Brazil wins the 5º place:

The artist Izabel Litieri just conquer the 'painting category', the 5º place in the awards of 10º International Biennial of Rome, that happened between the 18 and 26 of january in the Italian capital. The Brazilian took three artworks for the exhibition and competed with many artists of various nationalities.

"It is very gratifying to participate in the Biennale of Rome. There we have the opportunity to get in touch with all expressions of art. Win the 5º place means I'm getting through my message of life and joy", celebrates Izabel. 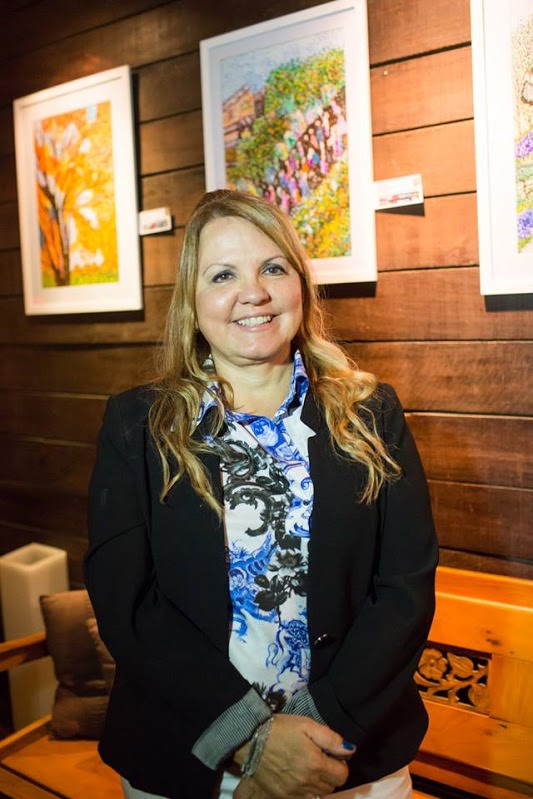 Renowned for her technique of pointillism, of São Paulo Izabel Litieri has exhibited her artworks in many galleries in Brazil and the World. She shows in her thematic canvas involving the nature, animals and landscapes, especially in regard to Brazil – characteristic trait of her work.

Born in Sao Paulo, capital, Izabel Litieri is graduated by Escola Panamericana de Artes (1981). She began her artistic production exploring, at acrylic technique, the geometric-figurative, predominantly in monochrome context. Later came the phase of pastel and watercolor, period where she developed some experiments. Currently she is intensely dedicated to pointillism through acrylic on canvas and use brush pens in canvas block. 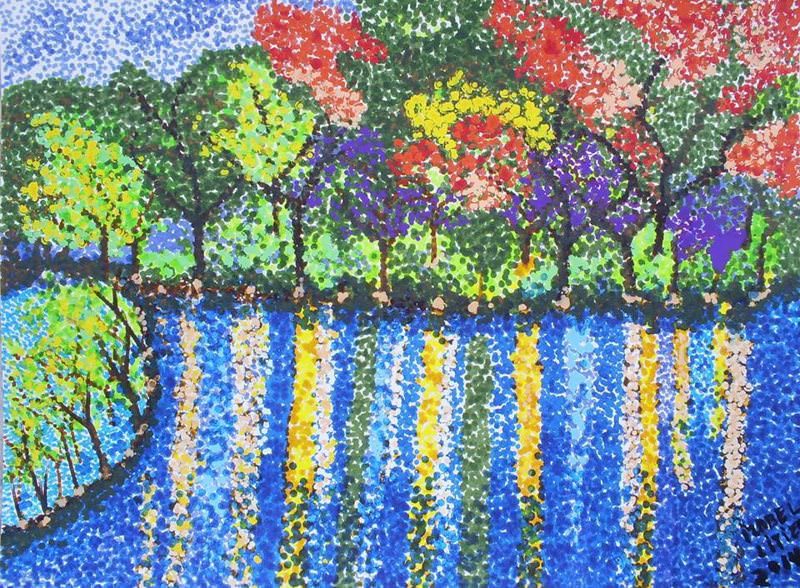