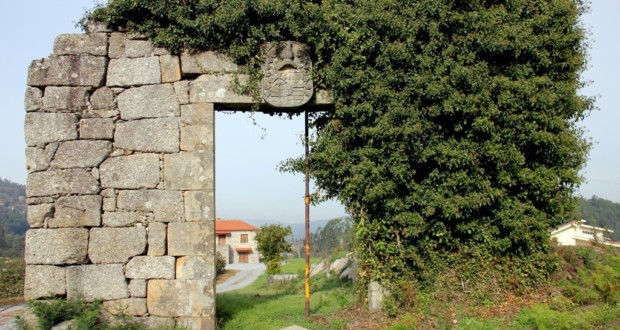 13 June is celebrated the day Santo Antônio, known as the matchmaker and has millions of followers in Brazil, as well as around the world.

Although the Holy has as his birthplace the city of Lisbon in Portugal, in the year 1195, and it is also known as St. Anthony of Padua, because he died near the town of Padua, Italy, in 1231, new historical evidence, documentary and oral tradition, beyond the religious sphere, discovered by the newspaper Paivense, founded in 2017 the Brazilian Fabiano de Abreu, reveal that San Antonio has a strong connection to the Castelo de Paiva county.

Research undertaken by the newspaper together with a team of experts revealed that St. Anthony's parents were born and lived in the Castelo de Paiva region, municipality 50km of Oporto, Northern Portugal, and members of the Portuguese royal family and their descendants currently living in Brazil, as deputy and political scientist Luiz Phillipe de Orleans e Bragança, It takes place in the genealogy of the Holy, born Fernando de Bulhões.

The researcher Rui Pereira It is responsible for the preparation of the family tree, traced through documents and studies have proved that St. Anthony's connection to the land of Payva, as well as his noble ancestry, that is according to the oral tradition.

Also according to tradition, the parish Sobrado in Castelo de Paiva would have been the birthplace of St. Anthony parents. The earliest evidence of its existence dating from the eleventh century, It is considered a presentation Abbey of Marialva Marquis. This right transitioned to the Royal Crown and later, for the House of Braganza, situation that lasted until 1758. Tradition says Martim de Bouillon, St. Anthony's father, I wanted to conquer D. Teresa Taveira and to do so had to undergo severe tests of medieval costumes, having still faced with an applicant to Teresa's hand, who was called Dom Fafes. Know that this duel, which came out winner Martin de Bouillon, It was held at the site where the Marmoiral Boavista, in the municipality of Castelo de Paiva.

Castelo de Paiva there is the Portal of Serrada, presenting Coat with weapons of Bouillon, which were adopted by the city of Padua, because of the importance of family through St. Anthony's legacy. 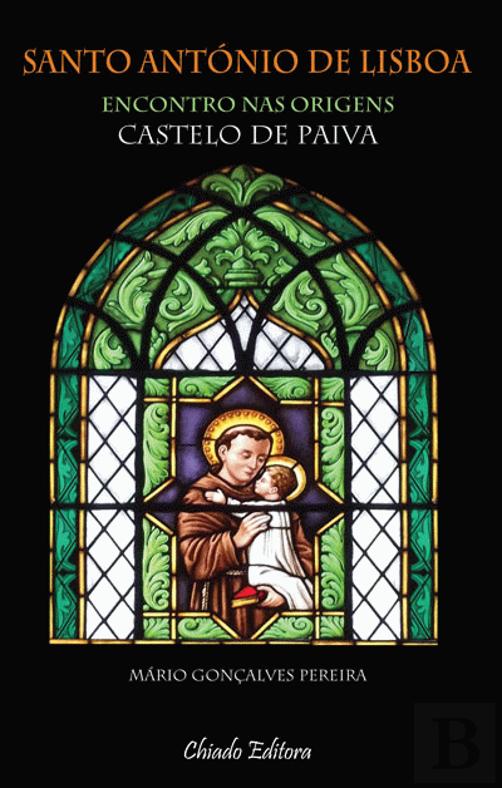 Excerpts from Century documents 9 prove that the oral tradition has maintained de Paiva land: "Garcia Moniz behalf of us and my wife Elvira to make you King Garcia (son of Fernando Magno lion king who conquered Lamego, Viseu and Coimbra from the Moors) letter writing and benefits of all our properties we have to grandparents and relatives, which lie in Paiva land, to village Gondim and the Sobrado village, Douro, Flame above, in Paiva. Four years later, King Garcia, Galicia, donates these same properties, (and other more, which includes the Royal parish, also in de Paiva land) a D. Alfonso Ramires (Adefonso Ramiriz), as a reward for services rendered:“Garcia will grace of God, King of Fredenandi emperor and Holy Queen trustworthy Adefonso Ramiriz ... I have decided to do it Adefonso Ramiriz text by writing the charter of that side of Dorian stability ... villa Gundin, Villa Soperato, villa Gelmiriz…villa Rial…("Diplomats and Paper", document 491 from 1070).

According to researchers: "The birth anniversary, de Paiva Land of the parents of this holy, and give it known to the world, based on the existing genealogical description of Bouillon Santa Cruz das Serradas, that in this work we tried to translate with the same rigor and the same historical value that the document represents ". 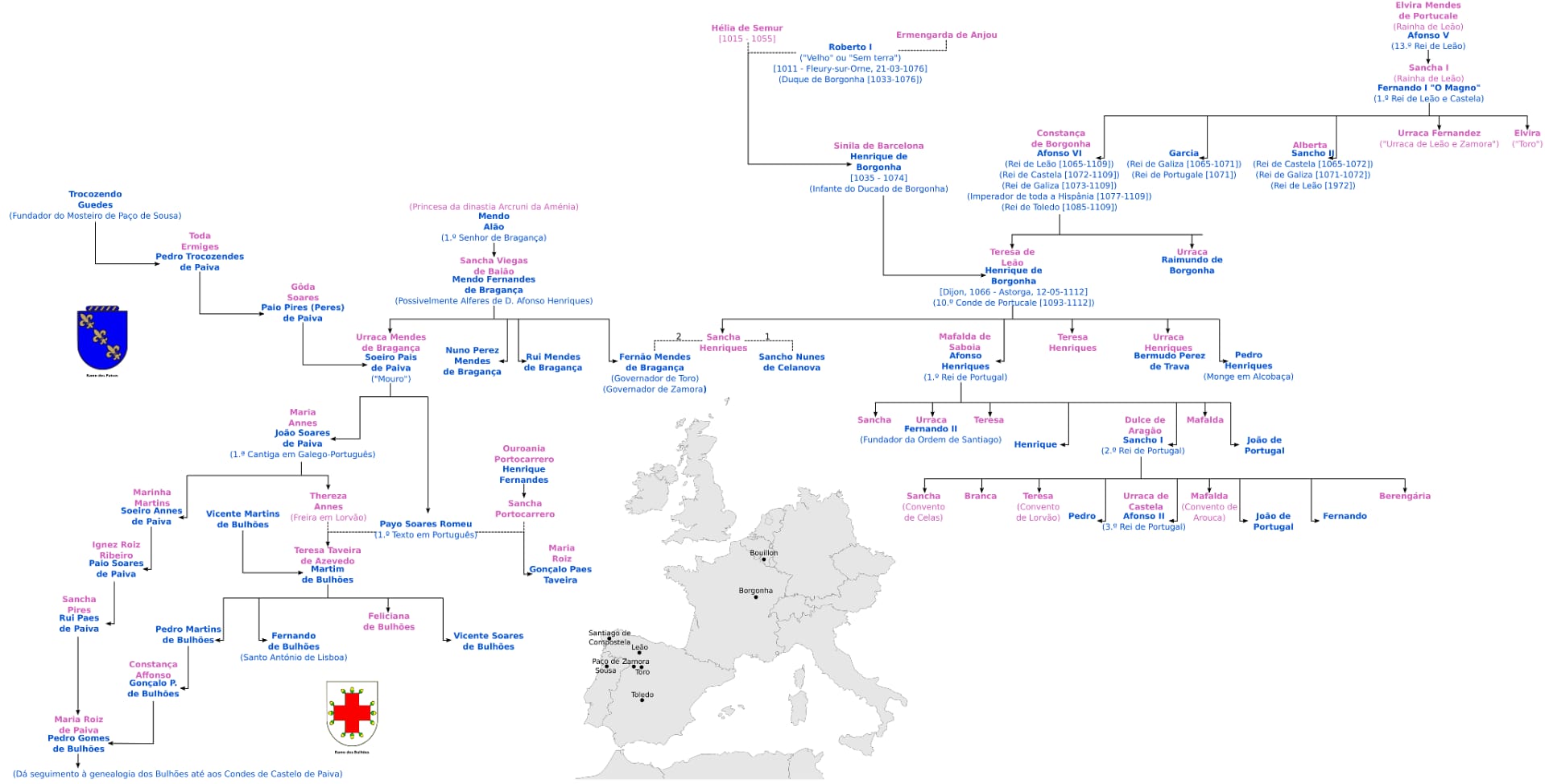 The search, involving archaeologists, historians, journalists and hundreds of testimonials from locals, Castelo de Paiva, He was able to prove that St. Anthony's parents were born and lived much of their lives in Paiva region, which positions and reaffirms its historical relevance, cultural and even religious.

The newspaper was founded in Paivense Castelo de Paiva by Luso-Brazilian Fabiano de Abreu and became one of the main media outlets in northern Portugal, and it was the country's first communication vehicle to prove the link of the Holy: "We undertook a search that took months and consult authorities on the subject, We seek to understand the oral tradition and heard the locals. This finding has strong significance for the population of Castelo de Paiva and especially for the Holy devotees, which now has another documentary support point for the oral tradition and the manifestation of his belief ", Hebert account Neri, the newspaper editor Paivense.

Previous: Good or bad luck may be linked to our “state of mind” ?
Next: Romance shows the challenges of choices and renunciations of life