Home / Art / Karol com K: And. Ritt launches a Brazilian reinterpretation of Anne with an ‘E’

Karol com K: And. Ritt launches a Brazilian reinterpretation of Anne with an ‘E’

Book was launched in July by Grupo Editorial Coerência

With the success of "Absent", a writer Edelweis Ritt launches another work by Editorial Group Coherence, this time a rereading of Anne with an ‘E’ called “Karol com K”. Launched in July this year and with an autograph session at Literary Festival of São Paulo 2021 (FLISP 2021), The book addresses issues involving adoption and racism in the Brazilian scenario.

In history we follow Karol, an eleven year old child, being adopted by brothers Marilia and Matheus, who, upon arriving at the Alfombra Verde farm, befriends Diana, goes to school and meets Gilberto, one of the cutest boys in school. However, everything changes when a teacher receives anonymous letters with threats and accuses the child's adoptive father, and so, she starts a risky investigation to prove that Matheus is innocent. 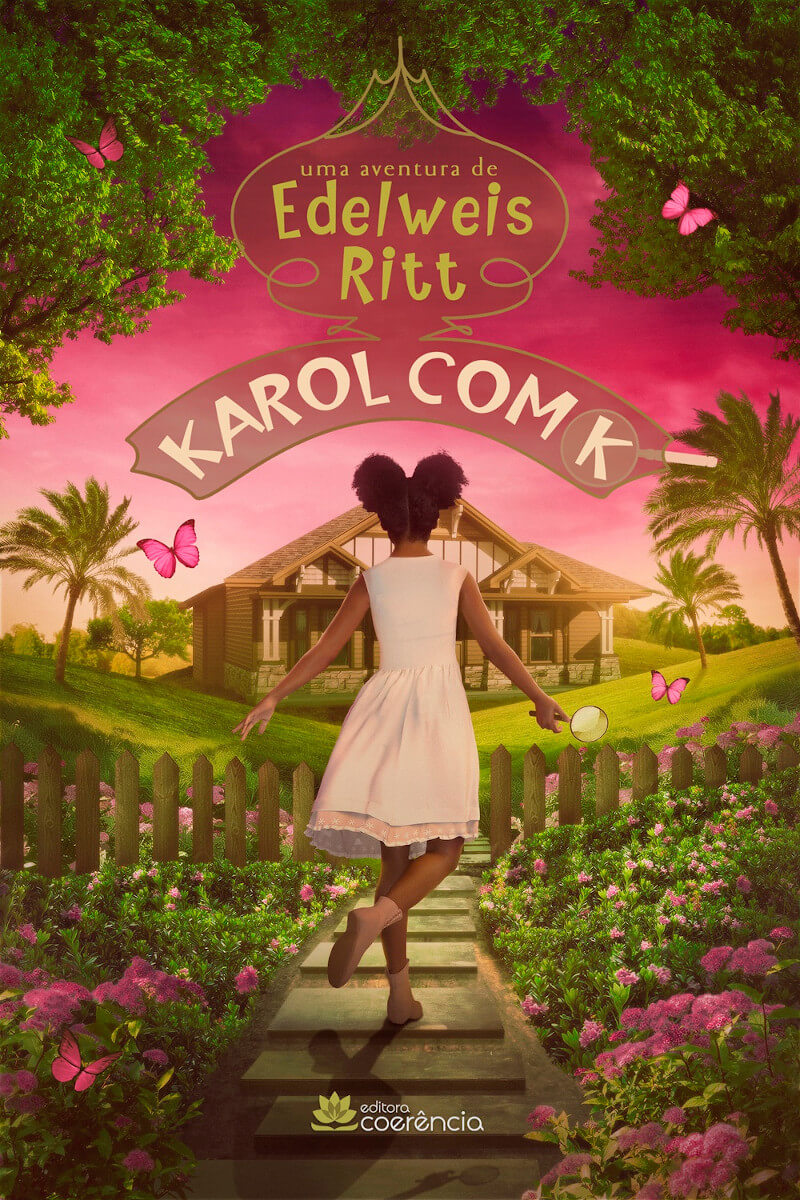 “Karol com K” is on sale at Grupo Editorial Coerência store and at Shopee.

Synopsis: eleven years old, Karol, who grew up in the Casa do Menor de Sorocaba, was adopted by two brothers from Tatuí, Interior of São Paulo, Marilla and Matheus. Arriving at Alfombra Verde farm, Karol has a family for the first time, a bosom friend, Diana, who attends the same school, and knows Gilberto, the prettiest and most sassy boy in school. This perfect scenario is distorted, however, when a teacher starts receiving anonymous letters with threats and accuses Matheus of being the author. Karol, driven by the certainty that her dear and harmless adoptive father would never do something like this, embodies the role of investigator and finds herself in unexpected and risky situations.

About the author: Edelweis Ritt is from Rio Grande do Sul, grandmother and nerd. PhD in Computing, She works as an executive in electronics companies and is the founder of start-ups. After eleven years living in Germany, currently resides in Brazil with her husband. He has been playing the piano since he was five years old and studying languages ​​as a hobby, being fluent in more than five languages ​​and apprentice in Chinese and Korean. Passionate about crime novels, could not prevent its first publication, Absent, follow that line. Your second book released, Karol com K, transports Lucy Montgomery's Anne de Green Gables story to the interior of São Paulo and spices up her adventures with a mystery.

Previous: Interior layout: know the importance and how to do it
Next: Virtual exhibition by Lúcia Russo on the website of Contemporâneos Galeria de Arte