Home / Art / Book Launch “The Forest Of The Five Powers”

Book Launch “The Forest Of The Five Powers”

The book The Forest of the Five Powers written by Cleyson Lima, tells the fantastic adventure of Joe, an orphan girl who is taken through a portal to a magical forest, fulfilling an ancient prophecy, to become the warrior prince chosen by the gods and the only being able to master the five forces of nature: Sun, Moon, Water, Rays and Spirits.

Leading the forces of Arawak formed by enchanted beings against the Almighty Zouk, the leader of the shadows Army. The future of the forest is threatened and only an enlightened being can save the magical world.

The reader will follow a force of history, overcoming and friendship through teachings and battles experienced by Joe and his friends in the well of the struggle against evil and finding out what their real link with the magical world. 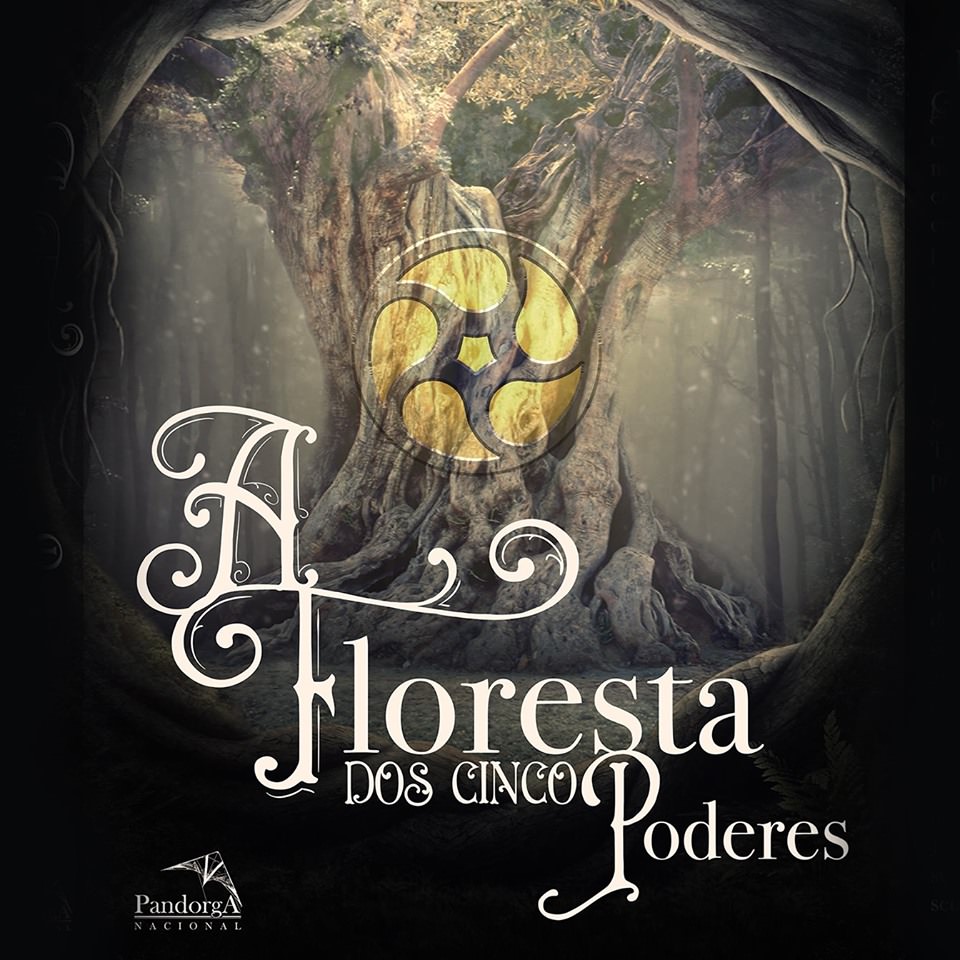 Book "The Forest Of The Five Powers" of Cleyson Lima. Disclosure.

Born in Manaus 1978, or writer Cleyson Lima, even with their 17 years old and in high school participated in some contests of new literary talents winning some awards and highlights, as for example, poetry "Guinea Pigs of the World" a strong text that portrayed the reality of young people in the periphery and published in 1998 Emerging Poets in book.

At the age of 21 years, decided a new path in Sao Paulo living new experiences, as a technician and music producer found a vast field, where stories are told in a few sentences. The decision to write the book "The Forest of Five Powers" came shortly after learning of the pregnancy of his wife.

Throughout the correction process, proof cover and the back and forth that requires the production of a book, We try something that was above us, to give the sense that we would like for this book. In 2018 We had contact with the story of two small carriers warriors AME (Spinal Muscular Atrophy). The search for access to medicines and treatments millionaires made us realize that life makes more sense when we support each other, and on behalf of all, We decided to launch this book a social project with 100% the value for the donation. 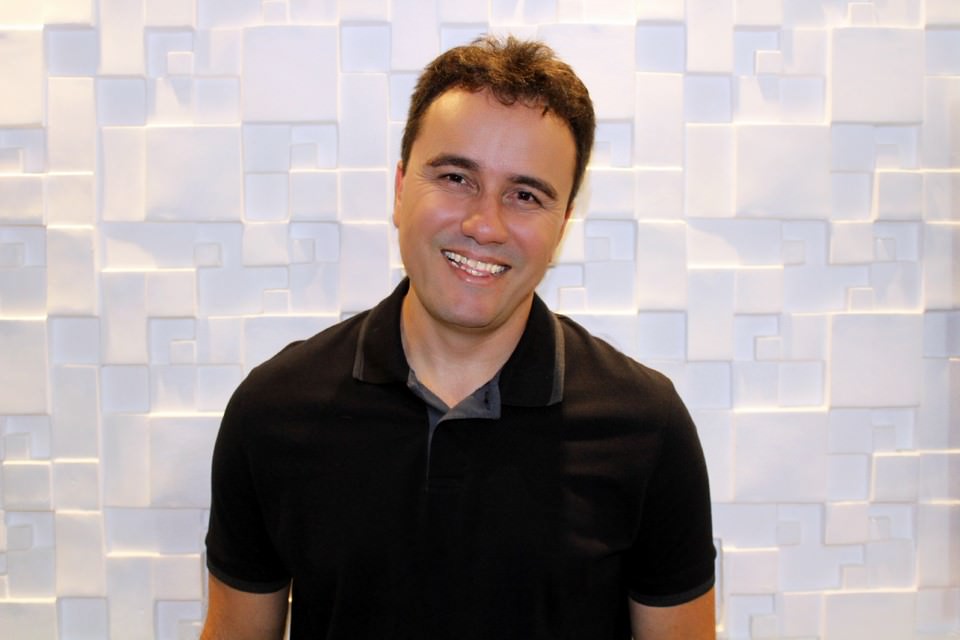 It will be an event for the whole family that will feature: musical attractions, Slime office, face paint, pula, pipa office, storytelling for children and more.

Among the artists who will be present at the event are Magya group, Ademir Fogaça and the group Batikundum.