Home / Art / Launches of the Editorial Coherence Group in May 2021

Launches of the Editorial Coherence Group in May 2021

From the suspense to the collection of chronicles, publisher launches five books by national authors

A Editorial Group Coherence prepared six different books to be released throughout the month of May this year. João Peçanha, Misael Ferreira, Lilly Belmount, Marcio Zanini, Ana Boulos, Eliane and Neka Martins are the authors with new books inside the editorial house, in which everyone is already for sale on the biggest online platforms and bookstores in Brazil.

Below check out more about the launches:

In the not too distant future, Matumaini is the war refugee camp that changed the world we know. There, a tyrant government dictates the rules, which causes a group of rebels to gain more and more strength in the streets. In this scenario, Salila guarantees her family's survival by working for the government; at least until he became the target of the harassment of the mighty Bakari. Unable to give in to the boss's advances, she decides to end the situation, but ends up putting both children at risk, having to choose which one will die. It is then that Salila needs to seek help where she least expected it, becoming a key player in the struggle for equality. 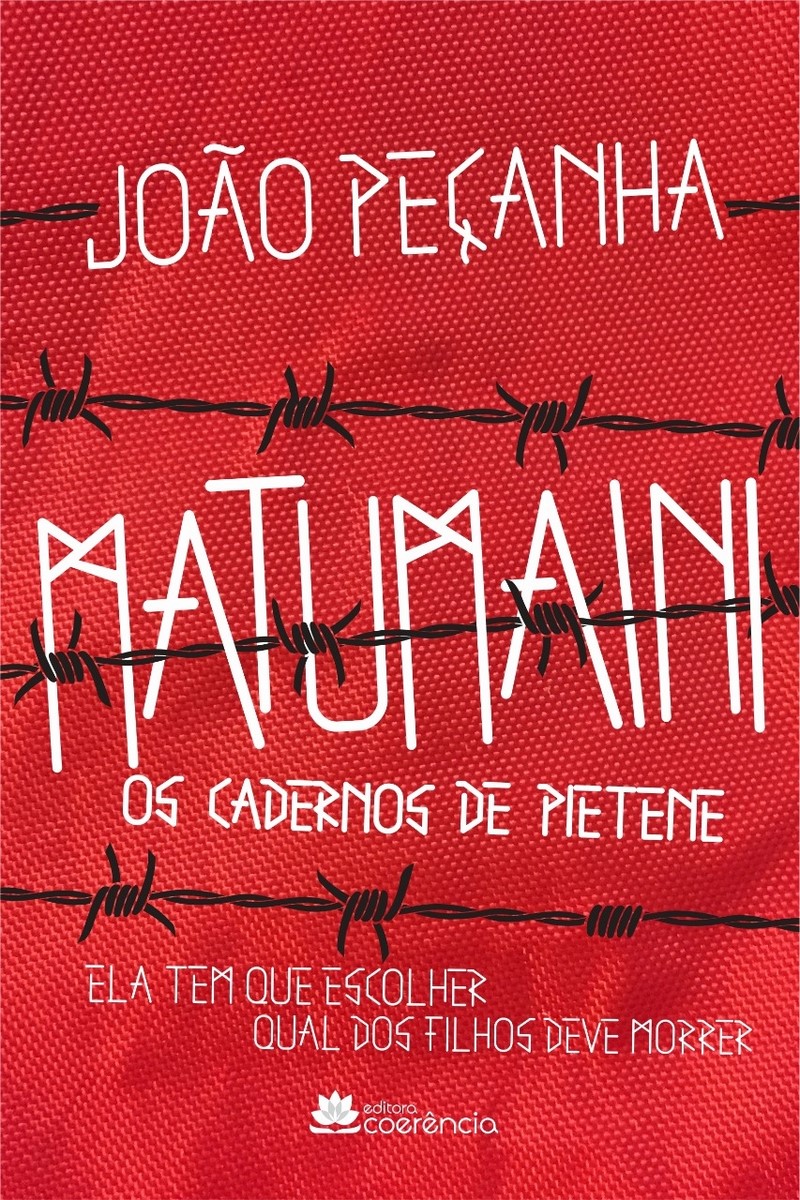 Maia Storm just turned eighteen and all she has since she was born is the Instituto, his father and his best friend Lyon. From the age of twelve began his training, just like so many other young people, to work for the government. Yet, when being chosen for a mission, in which the young woman must murder dangerous fugitives, she discovers that reality is not exactly what she idealized. As soon as he arrives at the abandoned mansion, Maia plummets through the glass ceiling and is rescued by those who until then should have been her enemies. Although wound, she can survive, but something makes it impossible to achieve your goal: Maia doesn't know who she is anymore. 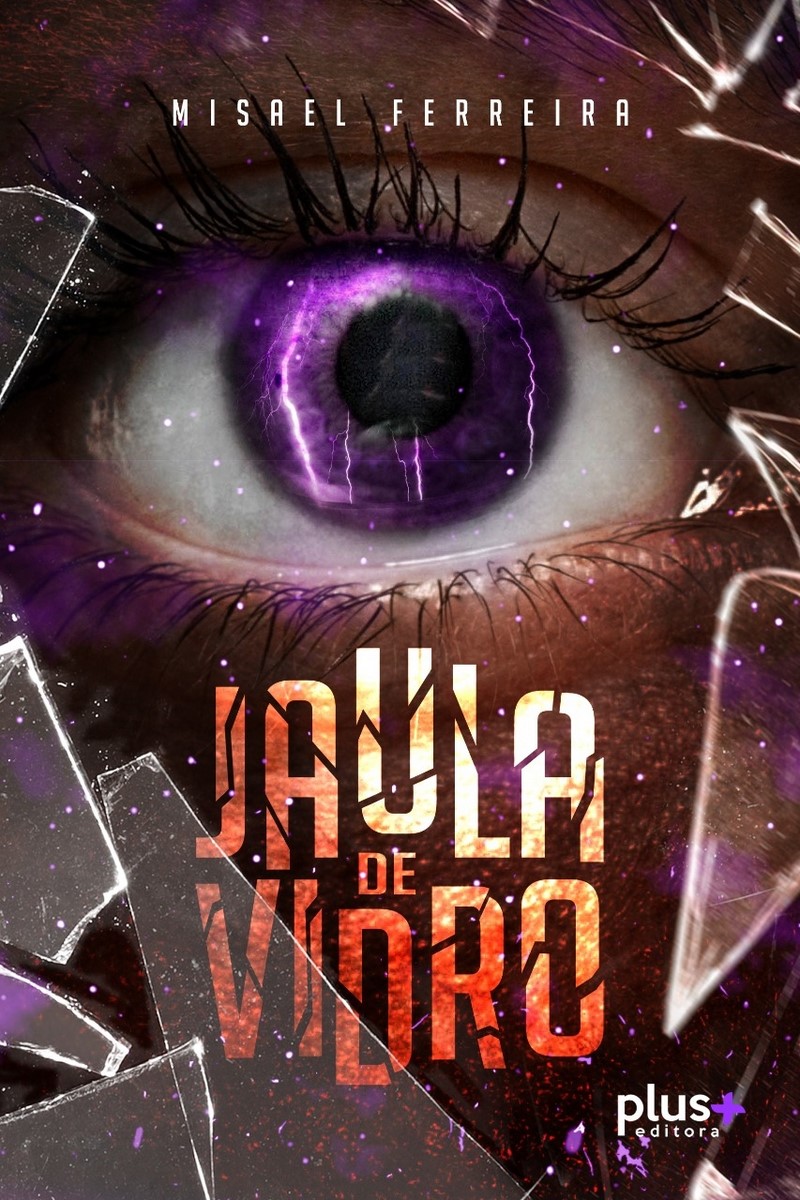 A Girlfriend For Taehyung, the Lilly Belmount

Towards Korea, Joy leaves Brazil in search of fulfilling her dream of becoming a world star. Despite his countless talents, adult life full of responsibilities makes her look for a job that pays her bills, leaving your dream in the background. As responsible for cleaning an entertainment building, she starts to live with the members of several k-pop groups, but only one young man catches your eye, and it's not just for its enchanting beauty. Jeong Taehyung is the most messy member of the DK’S group, a boy known for taking everything for fun. Its main targets are the employees of the building, and everyone perceives his evident favoritism by Joy. When a disastrous prank threatens the employment of the Brazilian, Taehyung will have to change his behavior to protect her. And it is this approach that makes the Korean star understand why Joy is the only one capable of making your heart beat faster.. 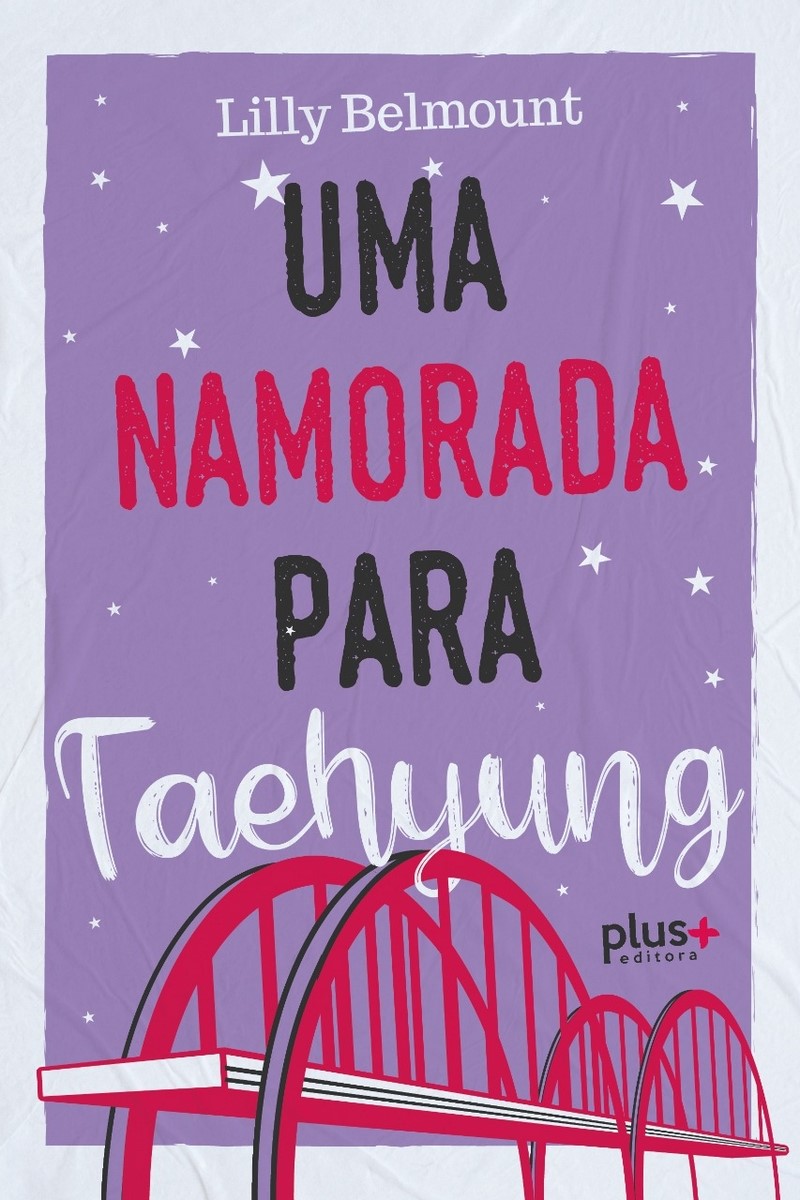 A Girlfriend For Taehyung, the Lilly Belmount, cover. Disclosure.

Markus, a European peasant in the year 1560, settles in a decaying village, in order to settle down after turbulent years of mourning his wife.

The arrival of a priest in an almost abandoned village, to reestablish the local parish, brings more than his sister and niece. The terrible secret that this family carries will forever change everyone's lives in that huddle of houses forgotten by God and the Church.

With high sexual doses, violence and graphic descriptions, give voice to the unspeakable and frighten while inspiring, Markus is much more than a simple vampire book. Mythology here is carried forward from suffering, of the mere decision between good and evil, hero or villain and from the usual habit of drinking blood to live and it becomes about the quality of that blood, of the story of a man who needs to review his concepts to adapt and get on with his life. It's about deciding what to do with what they did to you. 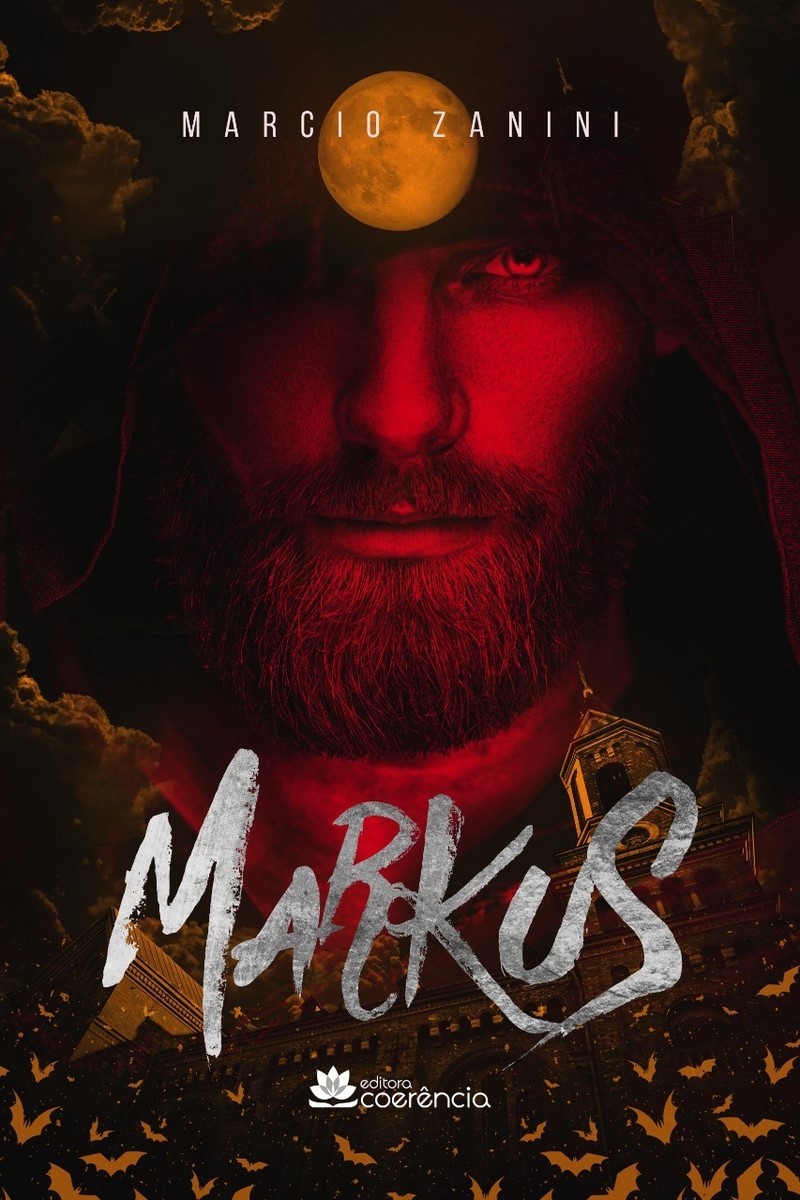 Have you ever wondered why mothers of newborns wear ponytails?

The puerperium, as well as the months following it, is of intense transformation in a woman's life. At the beginning, the energy turns to survive the intense days and nights of caring for the newborn. After the famous forty days of protection, a new stage of adaptations and rediscoveries begins again. Why Moms Wear Ponytails? brings the vision for this post-maternity awakening through the voice of different mothers. 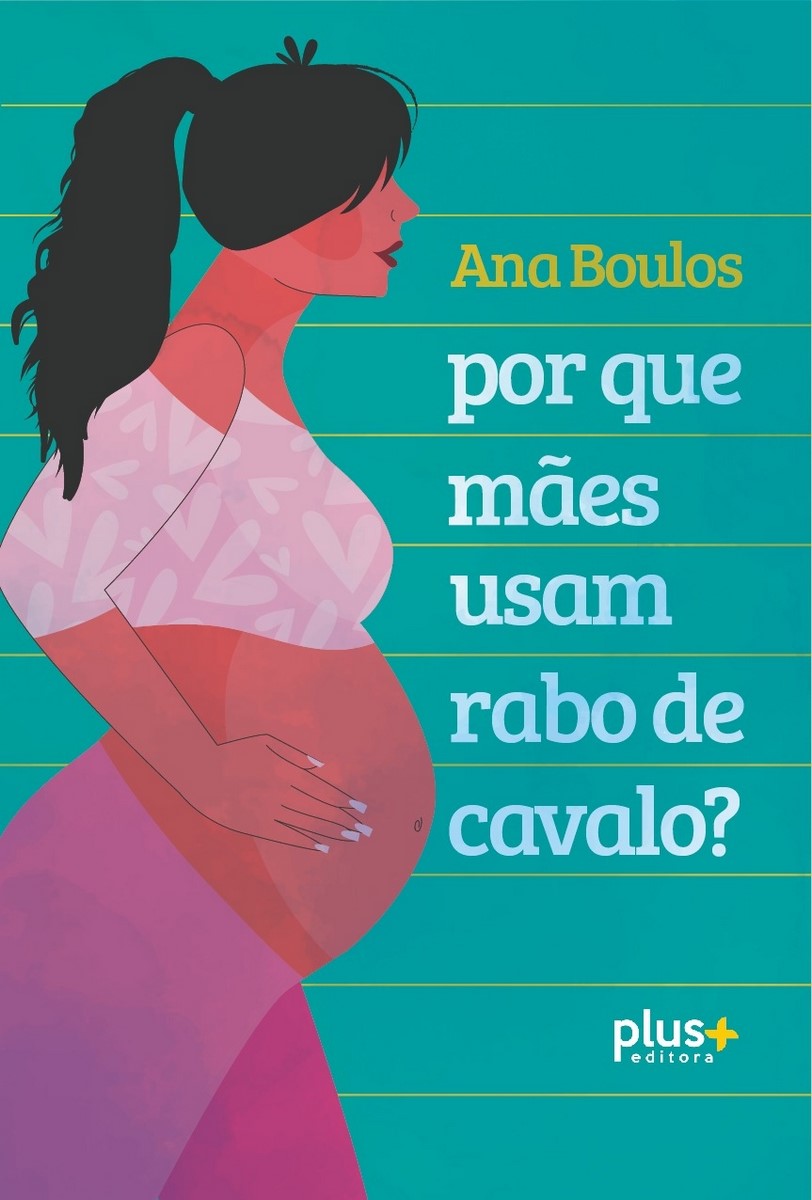 Letters To Alice, by Eliane and Neka Martins

In the midst of military dictatorship, Alice and Augusto meet in São Paulo and soon fall in love. Despite the differences between their families, the young couple surrenders to the overwhelming passion and, together, discover love and sexuality. Willing to do anything to stay together, nor do they imagine that the political developments of the 1980 will be able to separate them. Without the possibility of saying goodbye, Alice moves inland carrying not just a broken heart, but also secrets and unspoken words. There, the only way to communicate with Augusto are letters that, Unfortunately, bring hope and happiness, but also anguish and disappointment. Unable to change his sad reality, Alice faces the difficulties of a youth full of inequality and prejudice, letting time take charge of bringing you back to your true love or permanently healing you from that intense feeling. 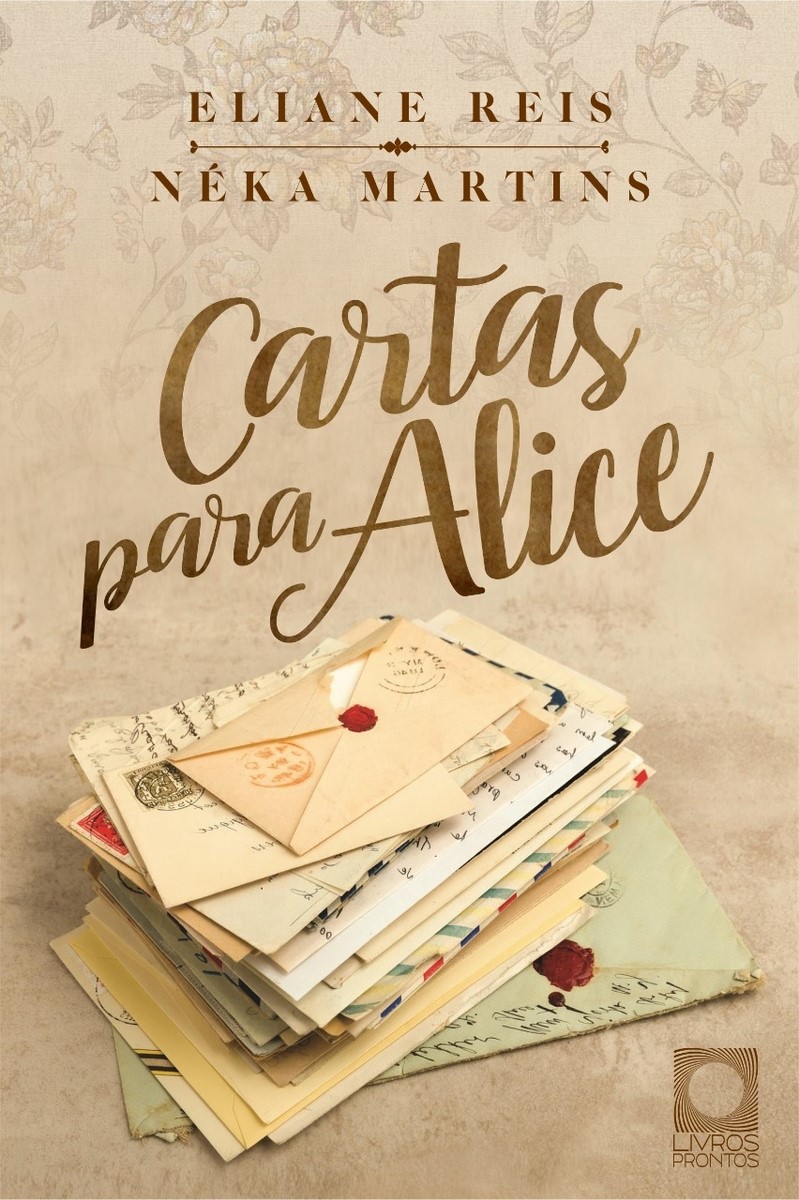 Previous: Rio and the history that has been erased is the theme of the May's Rolé Carioca
Next: How to check if a property is in good condition