Book analyzes ethics and human relations in the corporate world

What are the implications of morals and ethics in the business world? This is the central theme of the book “Organizations are moral?”, administrator Wagner Siqueira, Federal advisor by the Regional Administration Council of Rio de Janeiro (CRA-RJ) and director general of the Corporate University of the Administrator (UCAdm). The purpose of the work is to analyze how doctrines are formed, the ideologies, theories and practices in the corporate world and in labor relations and how these factors influence us.

According to the author, the book also debates the repercussions of the capital accumulation of large corporations and the generation of social inequalities; respecting the customer, in business ethics, in corporate citizenship and solidarity volunteering.

To Siqueira, not everyday we are influenced, without noticing, by convenient orders or limits of conduct that lead professionals to attitudes and behaviors characteristic of our identities as people. "Are they: techno-scientific or economic orders; the legal-political order; the moral order; the ethical order and the spiritual order. None of them is sufficient in itself ”.

According to Wagner, we are always, at the same time, referenced by these five orders without realizing it. For example, how to calculate the moral price of a barrel of oil? Siqueira comments that the economy does not answer about this, because it is not the economy that establishes it, but the other external orders that do not belong to you, and that set limits. “This is a legal-political order, establishing the rules and setting limits to the development of sciences and techniques, of products and services, between what society admits as legitimate and illegitimate, legal and illegal, between what you can do or not do ”. 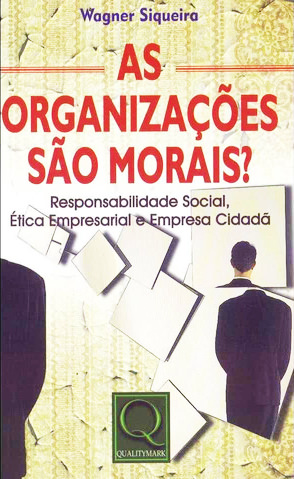 Siqueira says that the work is also about the new economy of consumption and credit; of the economy 4.0. It also presents reflections on “corporate cultism” as an indicator of labor relations; organizations as sects of devotion; the new corporate psychological contract, your iron rules; the myths of teamwork; how leaders became an endangered species; the employee being seen as disposable and fleeting human relations in the corporate world.

The book also highlights the perplexities of the millennial generation; Burnout syndrome and suicide at work; the rebellion of the new elites; counterculture to organizations and the implications for religious fundamentalism's work relations.

– I present possible ways to search for fulfillment at work; the need to rescue the missing link of human behavior sciences; How to be happy at work; how to adapt work to man in the search for the humanization of organizations. But after all: organizations are not moral? Morality inhabits a kingdom, organizations inhabit another distinct asset, the economic kingdom. People, activate, they are ethical and moral and must transform the organizations in which they operate in a space of full human fulfillment – highlights. 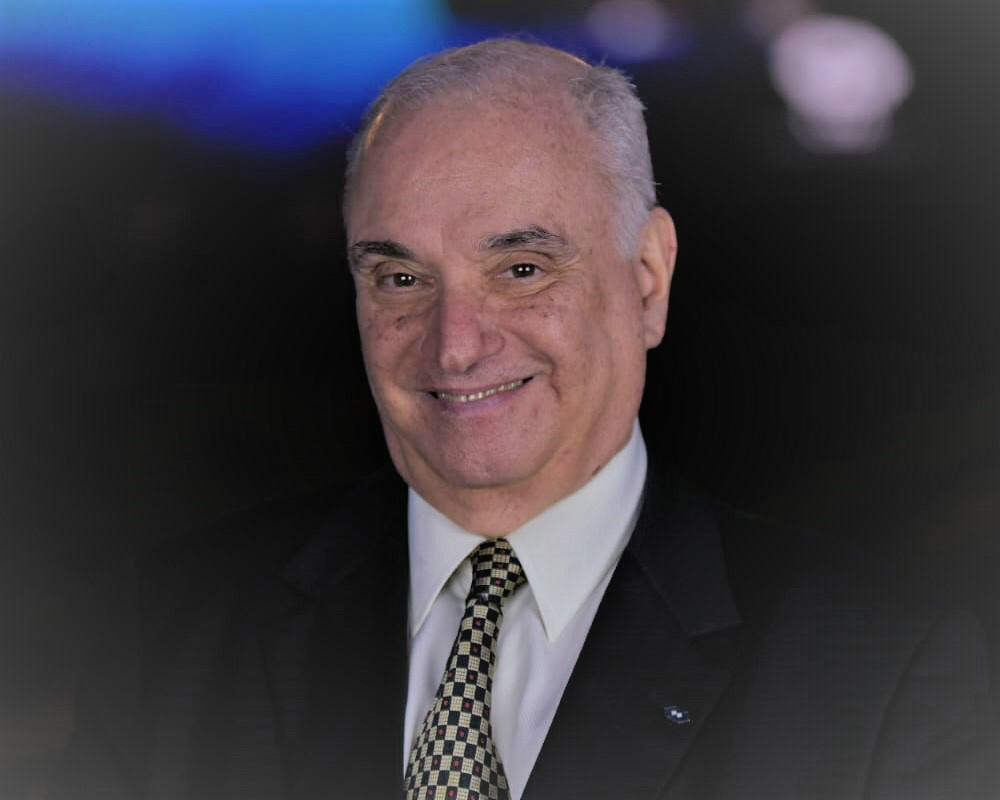 Administrator and son of Belmiro Siqueira, Patron of the profession in Brazil, Wagner Siqueira is general director of the Corporate University of the Administrator (UCAdm) and Federal Advisor by the Regional Council of Administration (CRA-RJ).

Previous: Through your book, Journalist teaches us what fighting is, perseverance and resilience
Next: Tendal da Lapa inaugurates its circus canvas