"The Duke of So Long" is the author's debut in literature

Released May 2021 pela More +, seal of Editorial Group Coherence, "The Duke of So Far" marks the debut of Alice Rodrigues, from 23 years, in the literature. The work is a fantasy that brings a lot of Brazilian culture to the narrative, and beyond that, also bets on the inclusion and diversity of indigenous people, PCDs e LGBTQIA+.

In the book Alice Rodrigues introduces readers to the Kambaí characters, a bisexual indigenous, and caltam, a homosexual PCD. "Their story is not based on their sexuality, I embed gender diversity as a common archetype", highlights by reflecting the importance of including diversity in books and showing that these people go beyond their sexuality, ethnicity and physical limitations.

"There are still many prejudices. The fight must be constant and keep on the agenda so that there is no regression", the heterosexual author is sympathetic to the LGBTQIA+ community and believes that contemporary authors can contribute to a future without prejudice. “I insist on setting up a universe with real characters, diverse and unique", concluded Alice Rodrigues.

Inspired by the classic Alice in Wonderland, "The Duke of So Far" tells the story of Júlia Rodrigues waking up in a parallel universe after suffering an accident. Without knowing your current reality, the protagonist befriends a boy who promises to take her back to his city, but rather, she must face great adventures that transit between spells and abductions to find the Duke of Far Away. 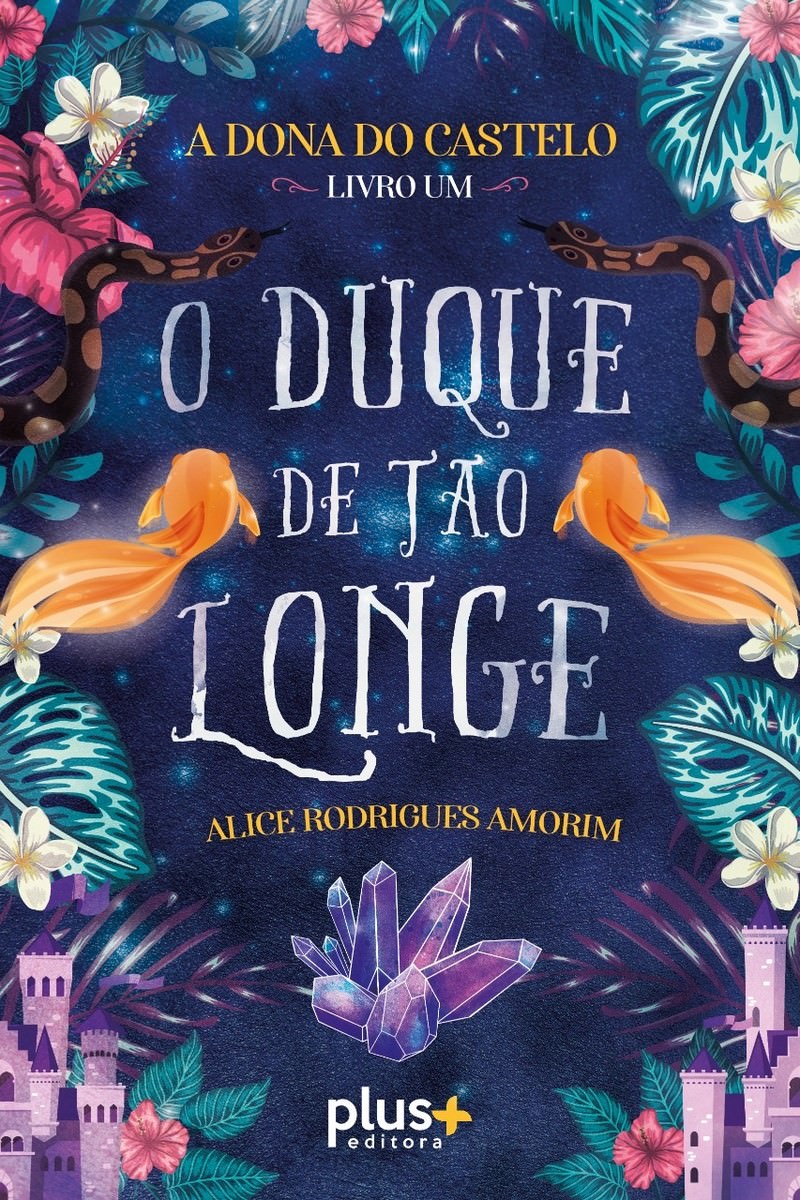 Book “The Duke of So Far” by Alice Rodrigues, cover. Disclosure.

the copies of "The Duke of So Far" are on sale at Grupo Editorial Coerência's store and at Shopee.

Synopsis: Right after having an accident, Júlia Rodrigues wakes up in an unknown house. Not understanding if the reality you are living is part of a dream or a madness created by your noisy mind, the young woman wanders aimlessly until she meets Dom, for those who start to have mixed feelings. What most intrigues the girl, however, is the fact that everyone seems to know her. Although I try to run away from trouble, Julia embarks on a dangerous mission together with her new friend, who promises to take her back to João Pessoa, Your hometown. Between spells and abductions, understand that the world is not a fairy tale, even if your new reality tries to prove otherwise, and discovers that the only way to get back home is to find a man who had previously disappeared., the duke of so far.

About the author: Alice Rodrigues was born in 1997 in ducks, in Paraiba, and currently lives in the capital João Pessoa. Graduated in Architecture and Urbanism from the University Center of João Pessoa since 2019, is fascinated by the historic center of the capital and the northeastern culture, taking inspiration from Ariano Suassuna. Grew up reading fantasy and adventure books, especially Alice in Wonderland, contributing to his passion for books was immediate. 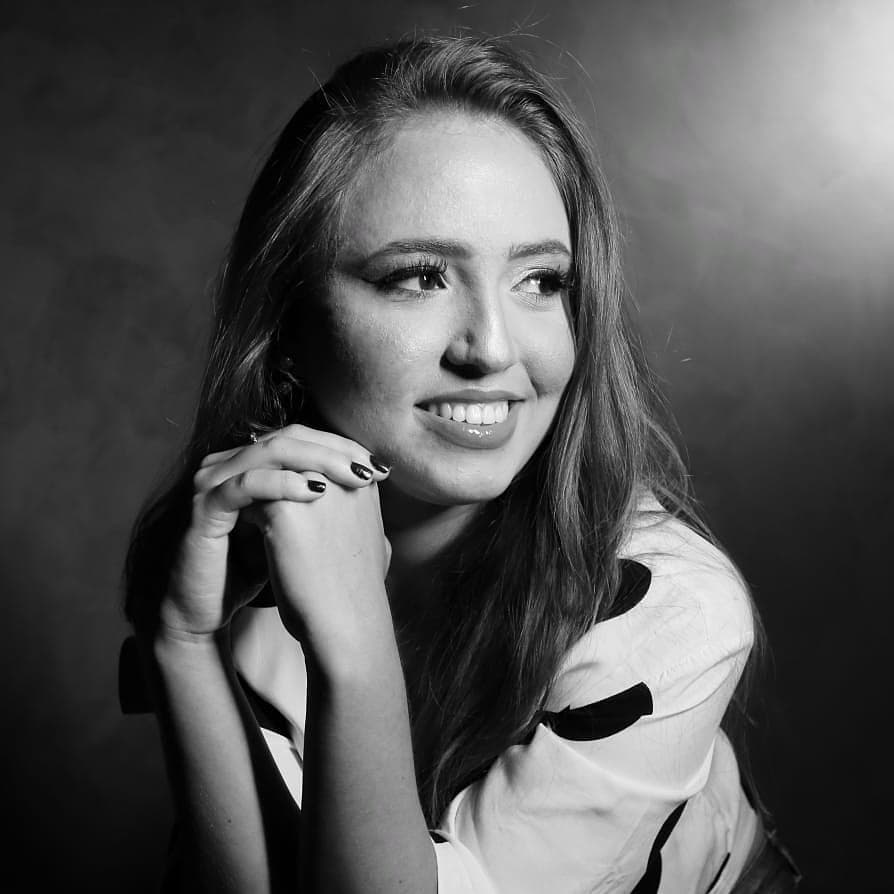 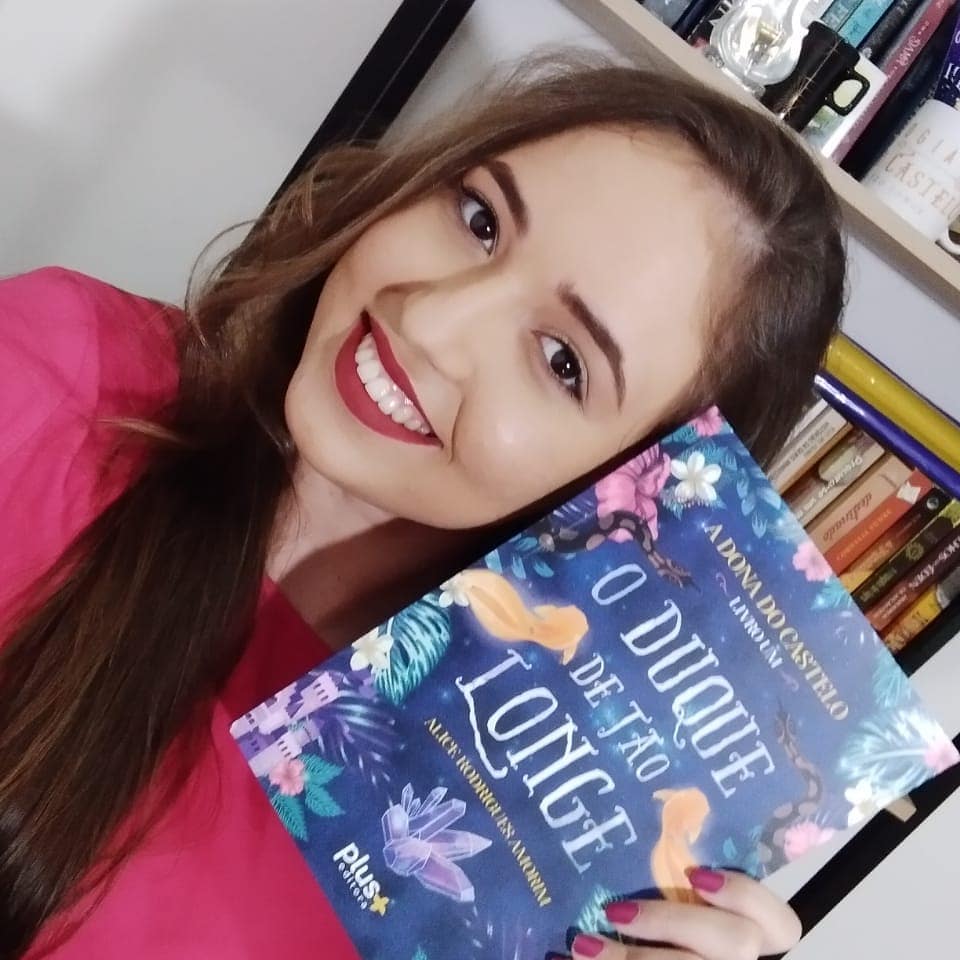 Previous: How to paint your facade?
Next: Painting Workshop at the exhibition “Brazilian Fauna and Flora”