“The Forgotten History of Inn on the Road”, of C. A. Saltoris, gets new edition by Grupo Editorial Coerência

With outstanding lecture at TED, a mulher que dá vida à artista C. A. Saltoris se destaca por dominar um assunto muito presente em nossa sociedade. Giving up one's dreams has been a common attitude among the Brazilian population, e em seu romance “The Forgotten History at Hospedaria da Estrada”, the author narrates a Gothic novel that raises reflections on the consequences of this habit, which has been a recurrent option among people.

With a new edition scheduled to be released in November by Editorial Group Coherence, the book revolves around the adventure of Matthew Roberts, that when he left to visit his sick brother, stays in a mysterious hotel. There, he loses his memories and time passes faster than the protagonist realizes, unraveling the dangerous fairy tales of death about creatures, Dead dreams and an impossible love..

“In the course of writing, I noticed that as I was forgetting who I once wanted to be”, C. A. Saltoris percebeu que sonhos deixados para trás não se realizam, and went back to work on the story, stressing that it is a painful path and that it requires courage, but in the end it's really worth it.

While the release doesn't arrive, C. A. Saltoris faz cosplay de Limunê, protagonist of the story, to read some chapters of the story through videos on Youtube. The first chapter is already released. 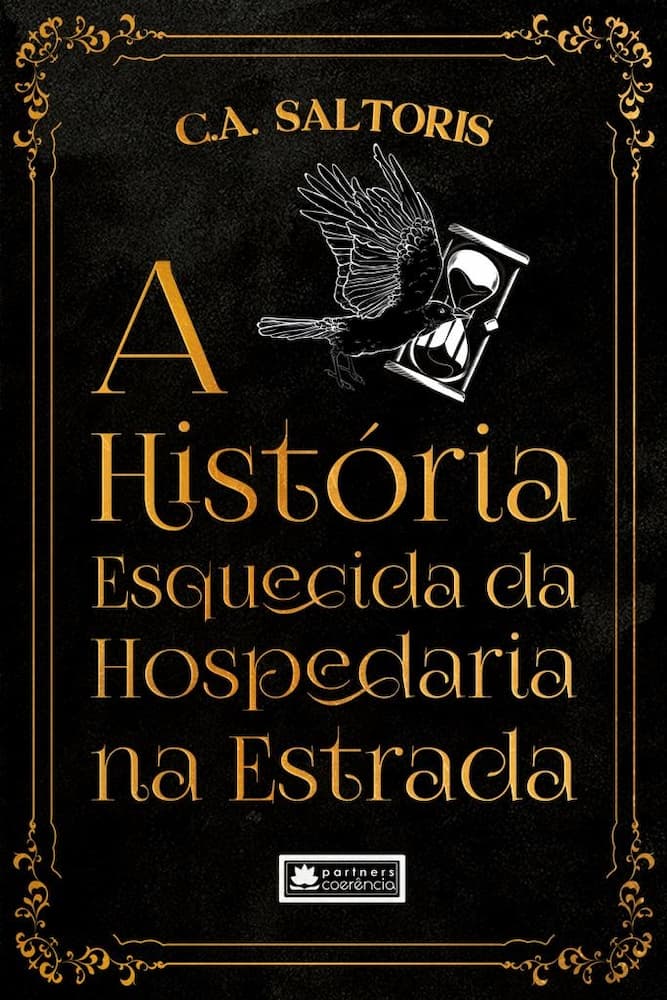 “The Forgotten History of Inn on the Road”, cover, of C. A. Saltoris. Disclosure. 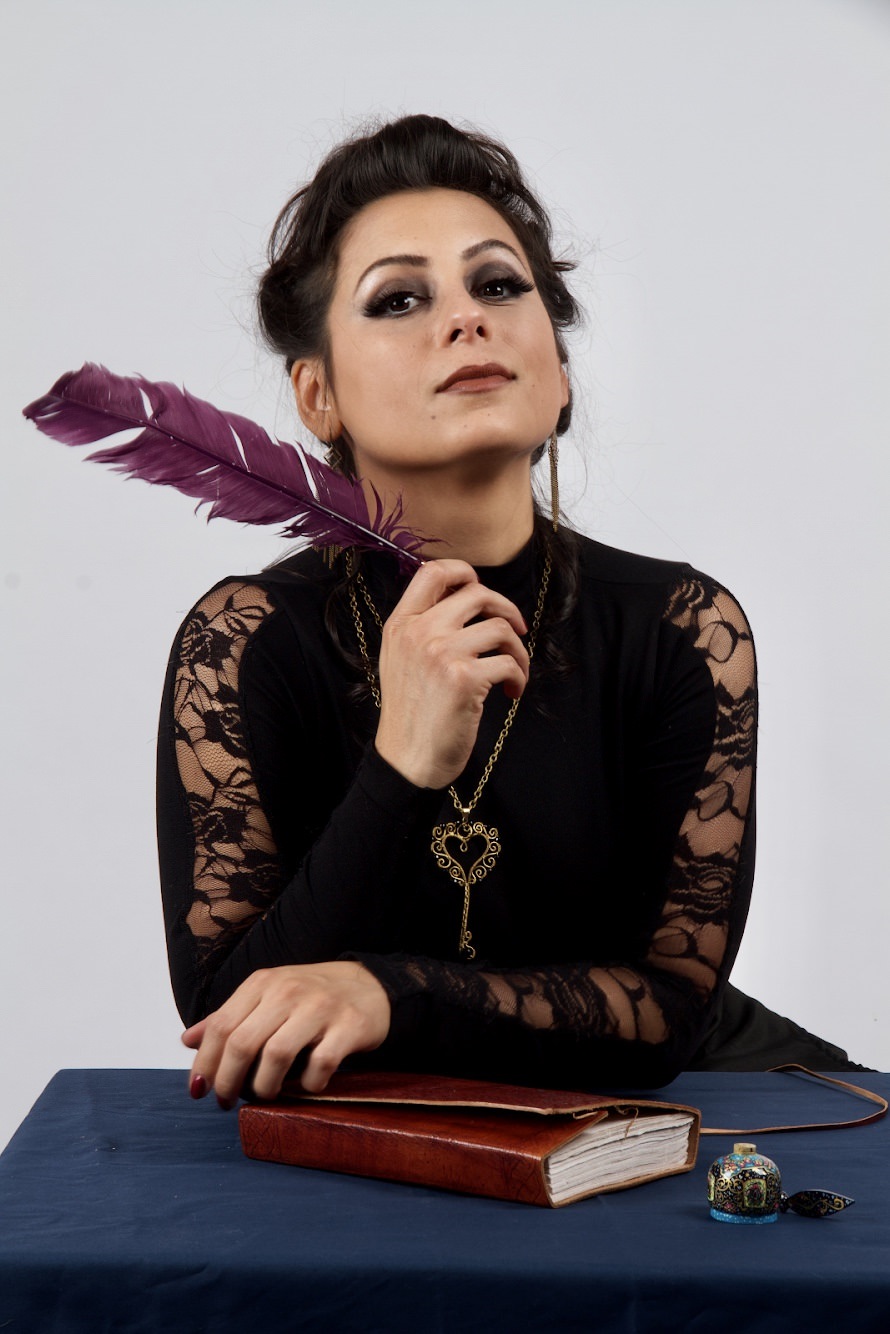 About the author: C. A. Saltoris is an award-winning Brazilian fantasy cosplayer, and the pseudonym of Ariane de Melo: A mother residing in Germany, journalist, former actress and theater director, serial entrepreneur and founder of the Management Company, Coaching & Ariadnefaden UG Entertainment. Ariane gave a TED Talk about Dead Dreams, based on the system she created for speakers based on one of her Fantasy novels – and she doesn't like to see her birth name printed in books.; this is a Saltoris thing.

Provisional Synopsis: Once upon a time, a cold autumn night, in a country in the Northern Hemisphere of the Third Planet of the Milky Way Solar System, called Earth… When Matthew Roberts leaves to visit his comatose brother, he is forced by his strange tiredness to check into a hotel on the side of the road. When greeted by a young woman with a candle in her hand, he feels a cold down his spine, but you don't have the strength to go back: as if she were the magnet and he was the metal. When stepping on reception, he starts to lose his memory. time passes. uninterruptedly. And he's the one who tells this story. This is a Fairy Tale… of Death, about: non-human creatures, a god in puberty, an impossible love, Choices and Dead Dreams.