Home / Art / Book defends the importance of the words

Book defends the importance of the words 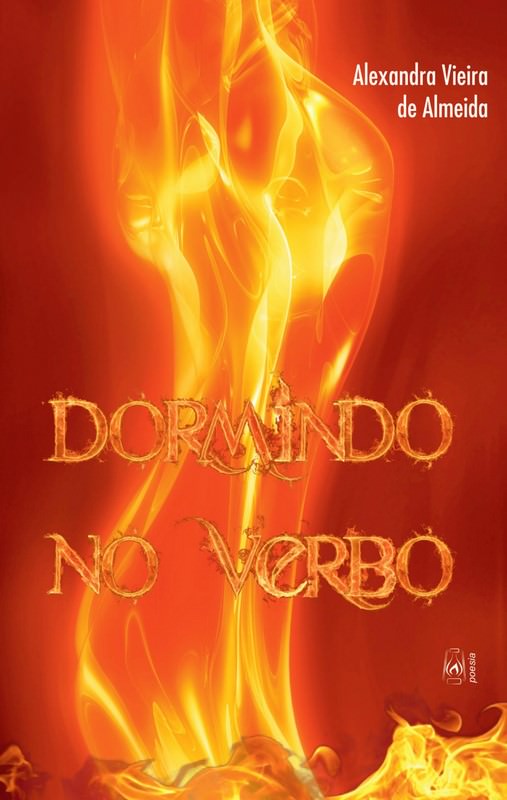 The word goes beyond what is usual, trivial and everyday life. That's what the writer defends carioca Alexandra Vieira de Almeida in his new book of poems titled "Asleep in the verb". Released by the Publisher Penalux and composed of 67 poetry, the work aims to show the importance of the perception of the word in building everything around us.

According to the poet, his work combines the intelectivo and Linguistics in one channel. The book conveys to the reader the image of the verb, that is, the action, It is very valuable to the re-creation of the world.

She goes on to explain that his verse circulated by various moments of its history, introducing the universe of language as expression of life, not in the simple sense only, but with too much complexity. "' Sleep on the verb ' is to bring what is asleep, in our interior, to the world, clarifying through word ".

-My inspiration comes out of the text, as my experience of life and within the literature, from the influence of other authors, such as, for example, Arthur Rimbaud, Murilo Mendes among others. However, I'm looking for my own style, creating something different, to express more the influence of my interiority-illustrates.

The taste for reading comes from child. At the age of 10 years of age I started to launch their verbalized thoughts on paper. She tells that her mother was the biggest promoter in this regard. "Reading represents my donation for others. It is a necessity for me. With her, aprimoro my style, but also lapido my being ". 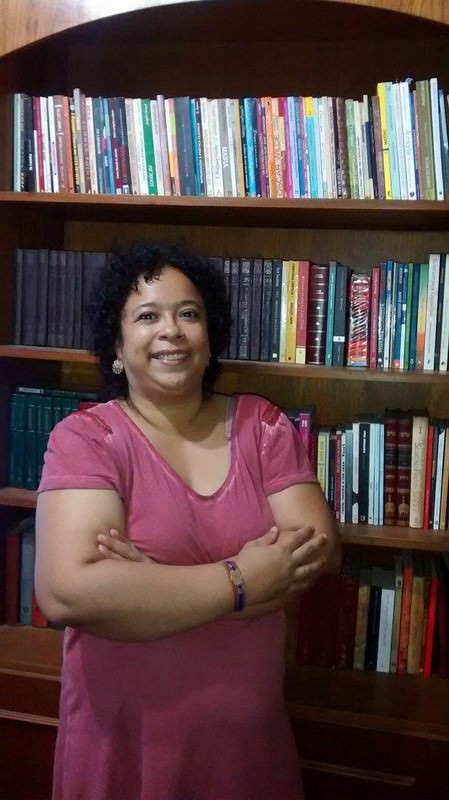 Alexandra Vieira de Almeida is a poet, storyteller, chronicler, reviewer and essayist. Is PhD in comparative literature from the University of the State of Rio de Janeiro (UERJ). Works as a teacher in the State Secretariat of education and higher education the distance tutor at Fluminense Federal University (UFF). Is still corresponding member of the Academy of Letters of Teófilo Otoni, in the State of Minas Gerais. Also was approved unanimously by the leaders of the Academiae Litteraria Lima Barreto for receiving the Diploma of Literary Distinction, Laurel most of this institution. After this distinction has been awarded the maximum of Honorary Academic title of this Academy. In addition to sleeping on the verb has four books published, four of poetry and an essay. His poems translated into Spanish, English, Dutch and Chinese. Won some literary prizes. Publish your poetry in anthologies, journals, and alternative newspapers throughout the Brazil and also abroad.

Has a literature blog that updates constantly.
Address: www.malabarismospoeticos.blogspot.com.br.

Previous: Exhibition ONLY YOU the avant-garde photographer Leonardo Kossoy
Next: The complete Cinematheque film Club two years with tribute to Jacques Rivette