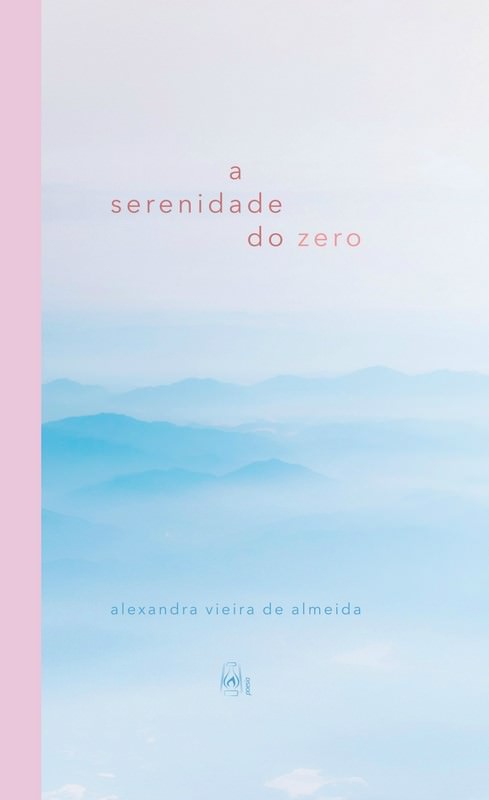 In a world so frantic, Almeida Alexandra Vieira poet reflects about the silence and the emptiness in his new work entitled "Zero Serenity". Published by the publisher Penalux, The book is composed of 39 poems that seek to deconstruct the knowledge vision and achieve a state of calm concentration by not word.

According to the author, the search work "reframe" zero, which is seen as negative by tradition. In an implosion of the world and its forms, as páginas apresentam um “alfabeto transcendental”. “Ao ler o livro, the reader can achieve a state of serenity and tranquility that occurs in the reflective process, because the poems are pure meditation ".

The work receives influences of various authors. Among them, Rimbaud is, by cascading style. In addition, Murilo Mendes, Manoel de Barros, Cecilia Meireles and Clarice Lispector also were a source of inspiration writer.

Murilo Mendes influence is the use of a multiplicity of images to speak of reality. Manoel de Barros brings "despalavra", the "antesmente" verbal, that is looking for an original speech.

In the women's universe, Cecilia Meireles is the great icon. From Meireles, the writer takes for your pages a metaphysical and lyrical poetry that seeks to translate the sounds of the unspeakable. And Clarice Lispector is another presence that helps the poet to extract the extraordinary things of ordinary life.

– Clarice attends the puzzles that my poetry travels, combining prose and poetry, mixing genres, making a break with the tone of style purism - says Alexandra.

To the author of the preface, Professor of Brazilian Literature of the Rural Federal University of Rio de Janeiro and literary critic Mark Pasche, Alexandra's poetry carries with it the revelation and redefinition phenomenon, giving an original design from scratch number.

No poema, "From scratch came from the multitude of other numbers", text disallows biases that reduce exist at the end of the narrowness. While human life is driven by the wrist and the reins of segregation and exclusion, the work search as much light as host. No one is above or beneath, not cá not lá, as says another poem book. 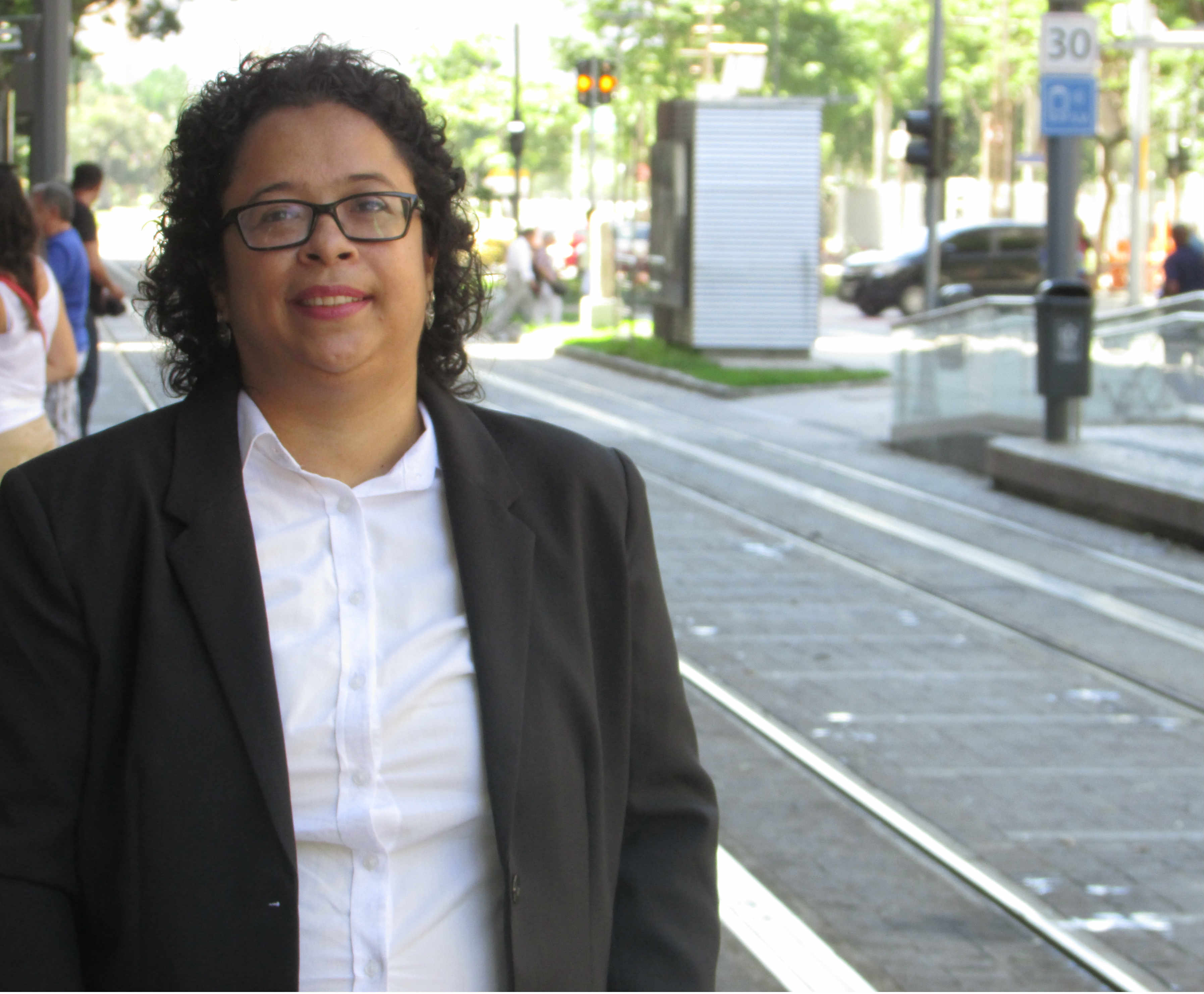 Alexandra Vieira de Almeida is a teacher, poet, storyteller, chronicler, reviewer and essayist. Is PhD in comparative literature from the University of the State of Rio de Janeiro (UERJ). It is also a corresponding member of Teófilo Otoni Academy of Letters, in the State of Minas Gerais. It also has the honorary title of Academic Literary Academiae Lima Barreto.