Home / Art / Book portrays the pains and joys of nostalgia 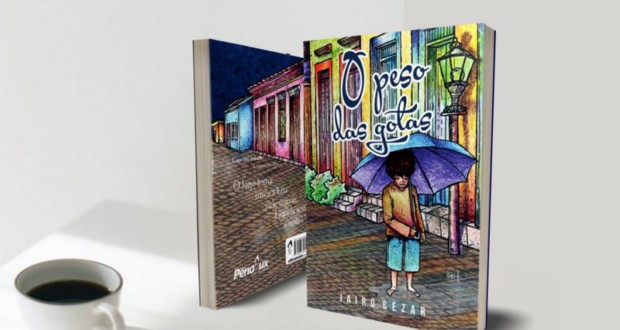 Book "The weight of the drops" of jairus Cezar. Photo: Disclosure.

Book portrays the pains and joys of nostalgia

Who was never the reflective remember and miss you from the past? That's what the author paraibano Jairo Cézar addresses in "The weight of the drops”. The book, It was winner of the prêmio José Américo de Literature, is divided into 5 parts, and brings the reader to the pains and joys of nostalgia, containing literary references and high doses of irony.

Published by Penalux Publishing House and with the Foreword written by fellow poet Linaldo Guedes, the work brings us back to childhood, the inner child, simpler times that we've all had. In addition to remembering the beauty of what we can't play anymore, What we were and not be.

In the first chapter titled ' childhood ', Jairo makes evocation of memories of Dad, images of childhood and the train. According to the author, the station of Thatch is the natural estuary of this nostalgia. In ' My ', second part of the work, He converses with other authors, some contemporaries of the poet; other benchmarks, as Fernando Pessoa and Cervantes. 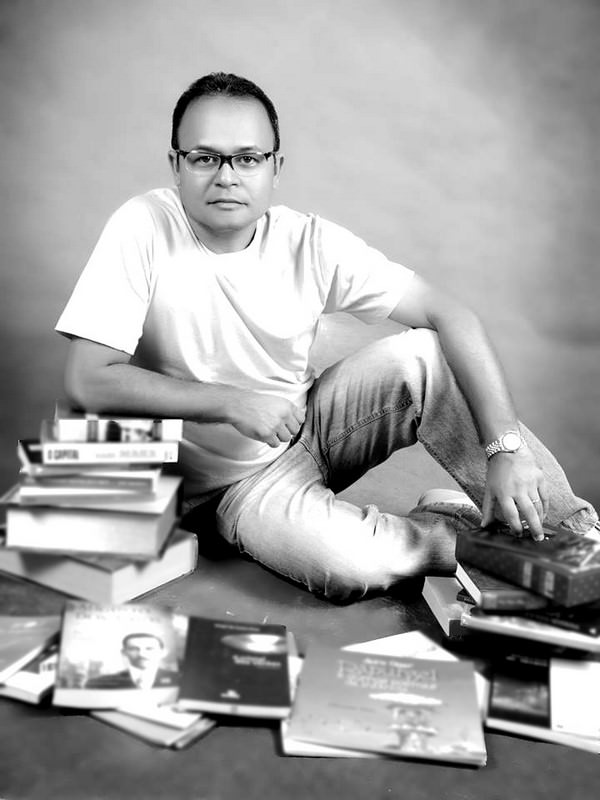 And finally, in ' Miscellaneous ', the book features a small collection of poems on various subjects. "I highlight ' spelling reform ', ' Desenredo ' and ' Eclipse ', where the playful refers to my book of poems for children, comments.

Jairus Cezar is a resident of Brazil (PB), native land of the poet Augusto dos Anjos. Among the books published, are: Written on the bus, winner in the New edict Written (year 2007/2008) organized by the cultural foundation of João Pessoa, one of the winners of the fourth Canon of Poetry Award, national contest had more than 3 1000 poets included from all over the country, and, only 50 selected; and Rapunzel and other poems of childhood, published in 2012 by the Way Editorial. Jairo is still a founding member of LOWER CASE, Group of young Brazilian writers.