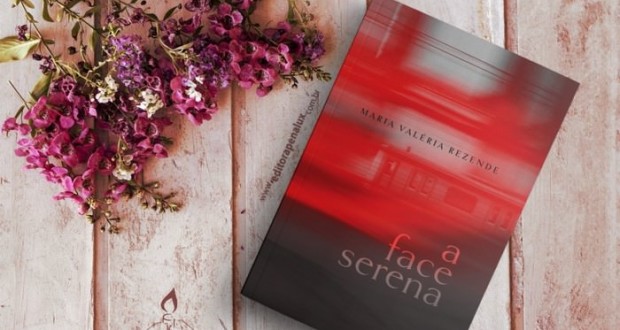 Winning writer presents tales that dialogue with childhood,
the aging and death.

One of the greatest exponents of Brazilian literature, the award-winning writer Maria Valeria Rezende releases his newest book by publisher Penalux. Titled "The Serena Face", the work brings together short stories that show the evolution and maturation of protagonists who experience contact with the other, growing and relating with their family models, while in his own blossoming discover the violence of human feelings, as the envy and anxiety.

The book's main idea is to propose a remake of life path, a reflective remember the first experiments, such as, for example, the fear, the anguish, complicity with the grandparents, the heat of the first child models and the discovery of a world full of possibilities, and its unfold, not always happy, over the years.

According to Wilson Gorj editors and Tonio France, tales of Maria Valeria allow the reader to follow the first discoveries of the characters and the power of a pure feeling and decontaminated of a boredom often connected adulthood.

– All this discovery and adventure are made with subtlety, and stories are told without affectation, creating endearing characters that develop in everyday contexts, always well presented by the masterful author writing. We are facing a great narrator, lady from office. The awards already achieved by it do not deny me - highlights Gorj.

- Although "Serena Face" escape the ingenuity, the stories also bring remember from one phase of life discoveries. So that now, in the case of a significant writer of the Maria Valeria Rezende, the book's merit lies not only in the stories convey, but especially in the way the author presents them - explains France. 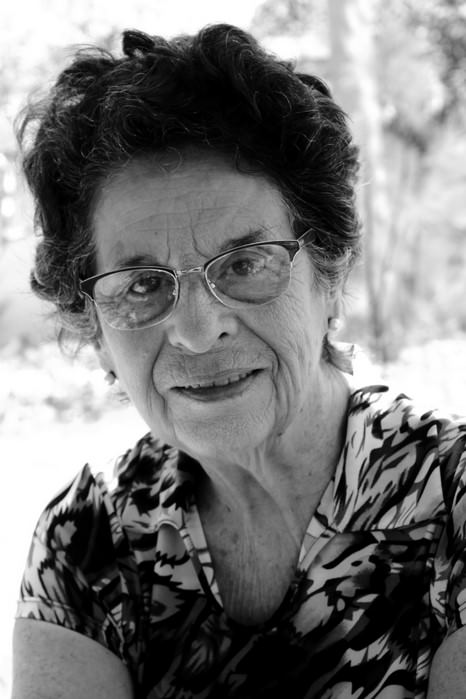 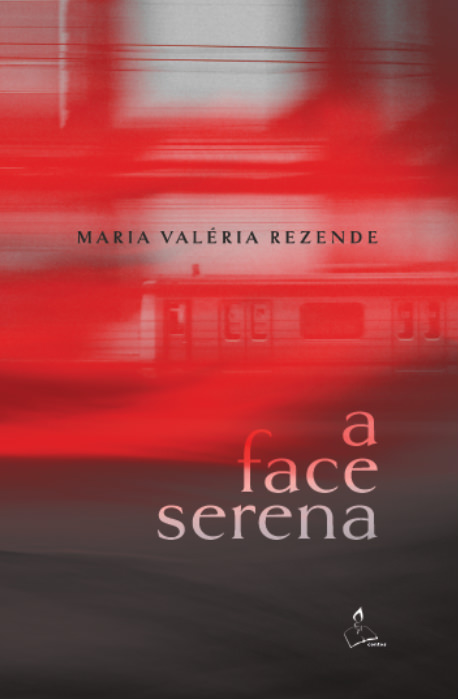 Currently living in Paraíba, Maria Valeria Rezende is born in Santos (SP), in 1942. writes fiction, poetry and is also a translator. She graduated in French Language and Literature, Pedagogy and Master in Sociology.