João Peçanha's next releases is a series of two dystopia books

After 17 months of a lot of research and planning, João Peçanha announced Hope, a duology composed by “The notebooks of Pietene” and “The three jewels of freedom”.

In the first book, a mother fights for the life of her two children, but, pressed by a tyrant who harasses her, need to choose which one will die. In the second, readers can look forward to an unreachable enemy that may endanger - or not - the hard-won freedom in Hope. In an interview, the author states that he sought to deliver all the elements of a dystopia and, in addition, set out to raise interesting subjects, like that of refugees, the fight against tyrannies, maternity, of justice and freedom.

The duology will be launched soon by Editorial Group Coherence. 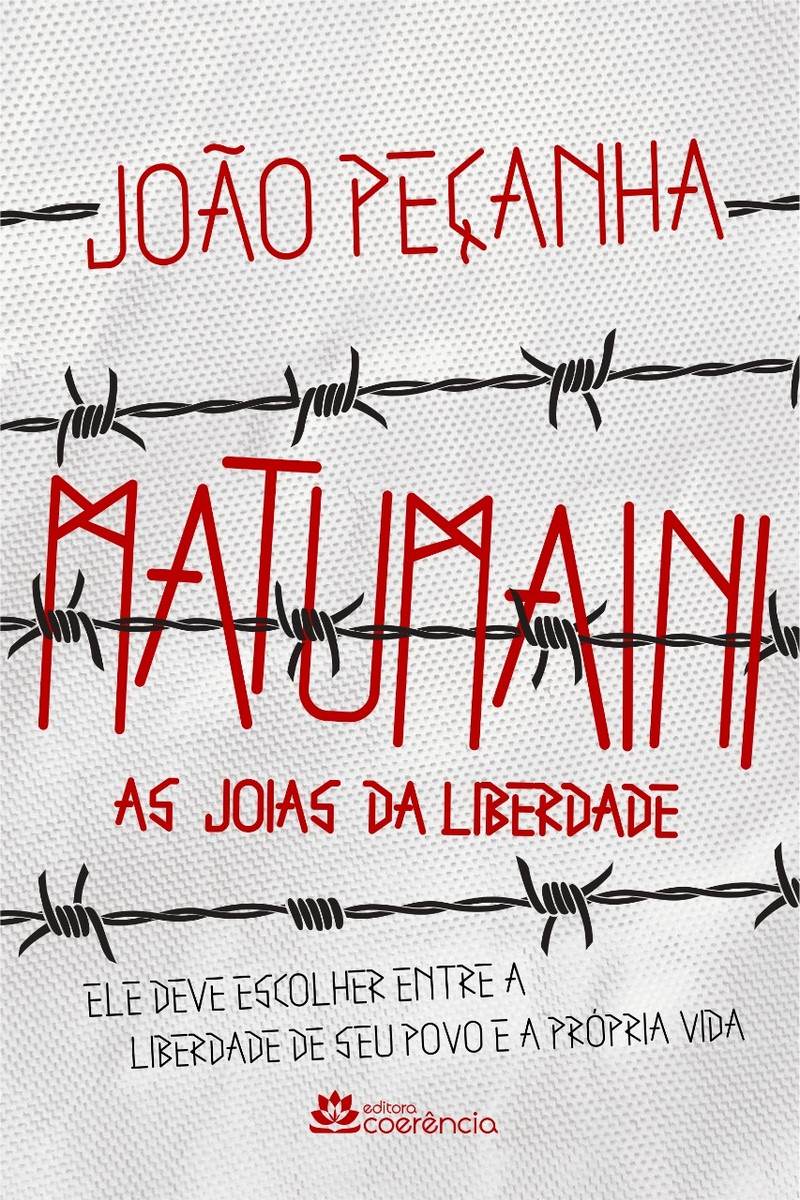 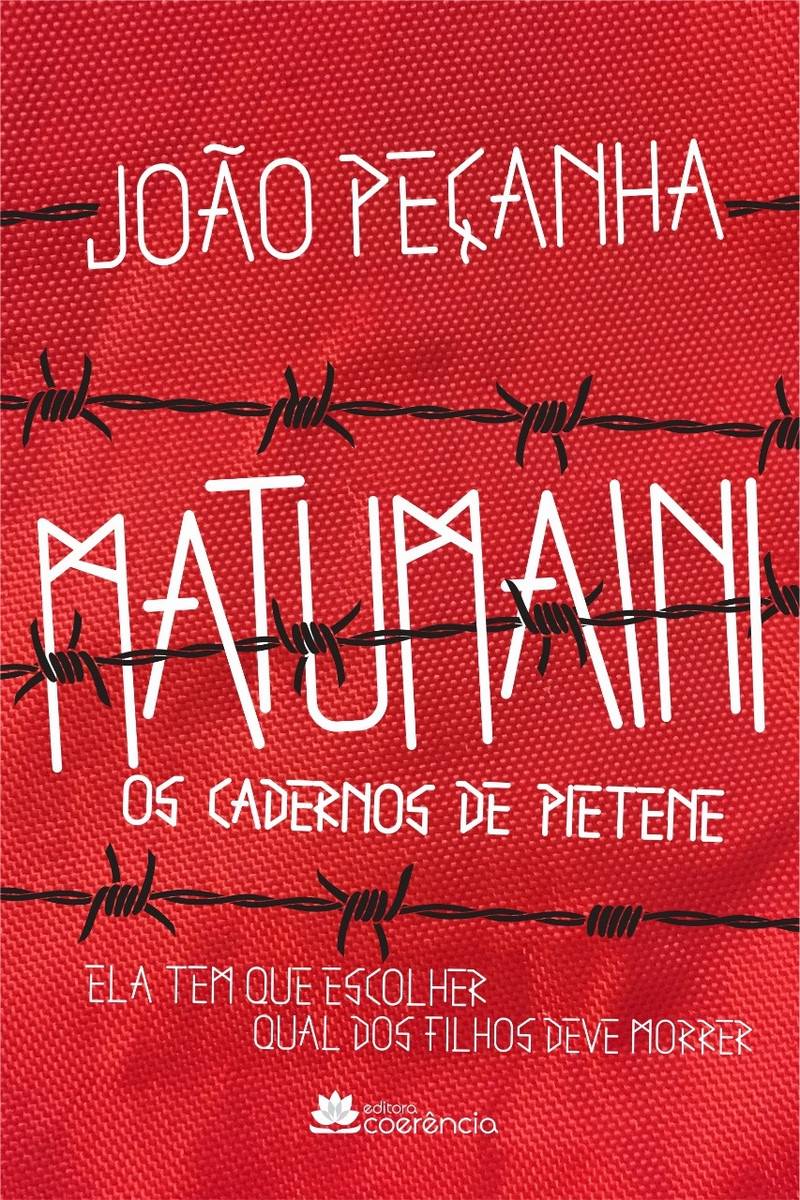 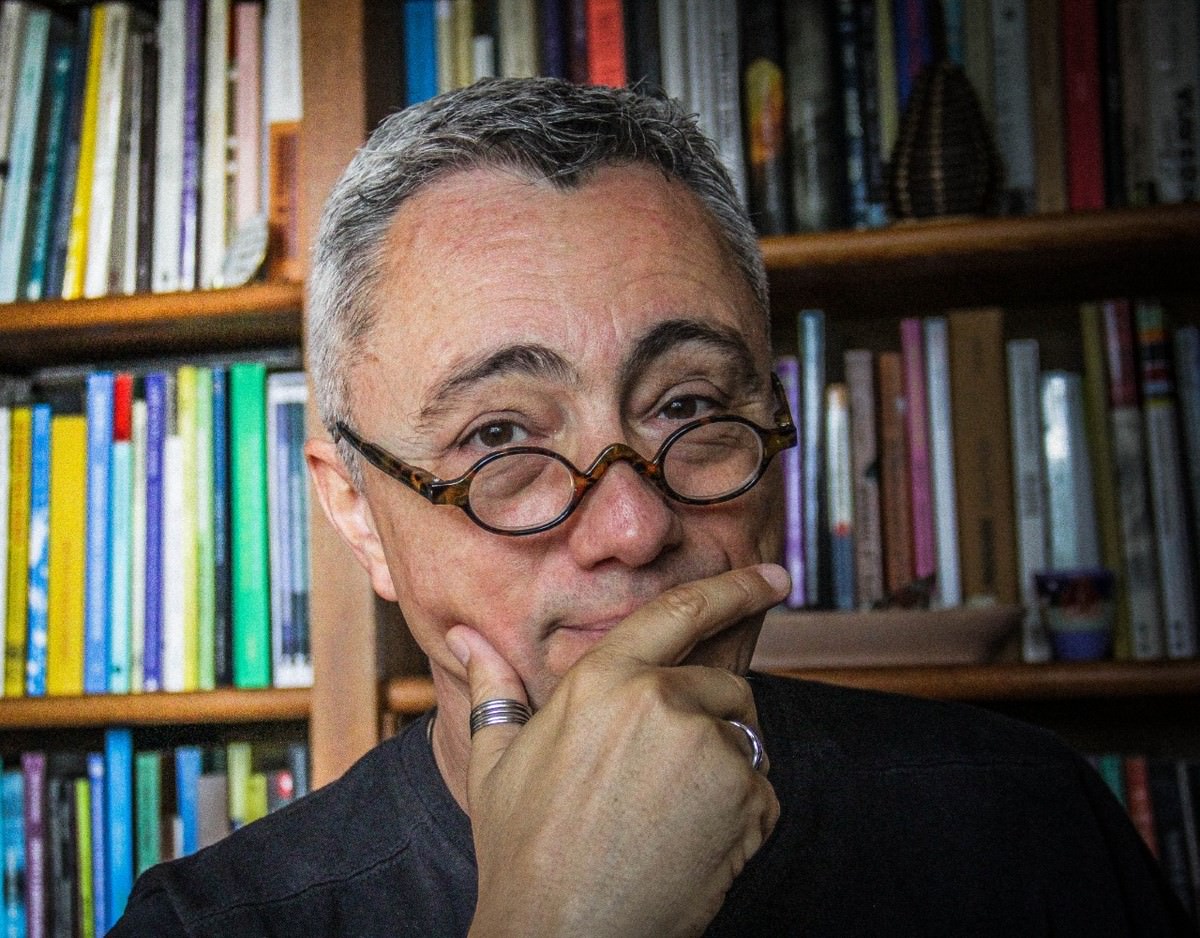 Previous: How to decorate a small kitchen
Next: Art in Dialogue Project, in Quarantine, with Letícia Cardoso