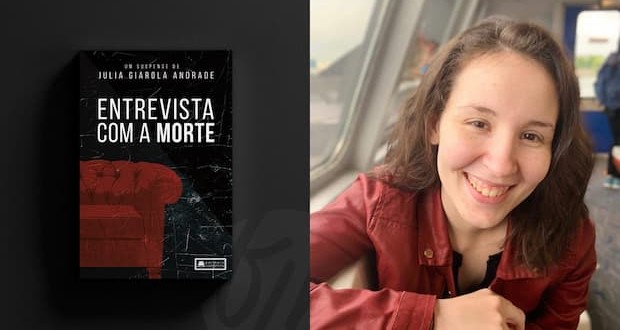 Julia Giarola and her book "Interview with Death". Photo: Disclosure.

Death is interviewed in suspense written by Julia Giarola

Released in September this year, “Interview with Death” competes for a literary award for Best Thriller 2021

If you had the opportunity to interview death, what would be your main question? This is Guy Standing's situation., renowned presenter who is severely depressed after losing his son to suicide. broken and helpless, the man is given the opportunity to interview the personification of death, causing friction worldwide. This is the proposal that the writer Julia Giarola get up in "Interview with Death", your second book, launched in September of this year by Editorial Group Coherence.

Competing for the Literary Coherence Awards 2021 in the Best Suspense category, the work brings reflections and discussions about depression., suicide and other very current issues that are often ignored by society. Through a narrative with triggers and very intimate, the reader follows the depressed man preparing to interview his greatest enemy: death.

“This is a book about loss and grief, but above all about courage", the miner, only 23 years, reinforces that he has always had contact with cinema and literature, and found great inspirations for this plot from the movie “Frost vs Nixon”. “I always found the concept of interviewing death interesting and intriguing., and, I explored and immersed myself in several real issues to develop a story that would impact audiences for days", concludes. 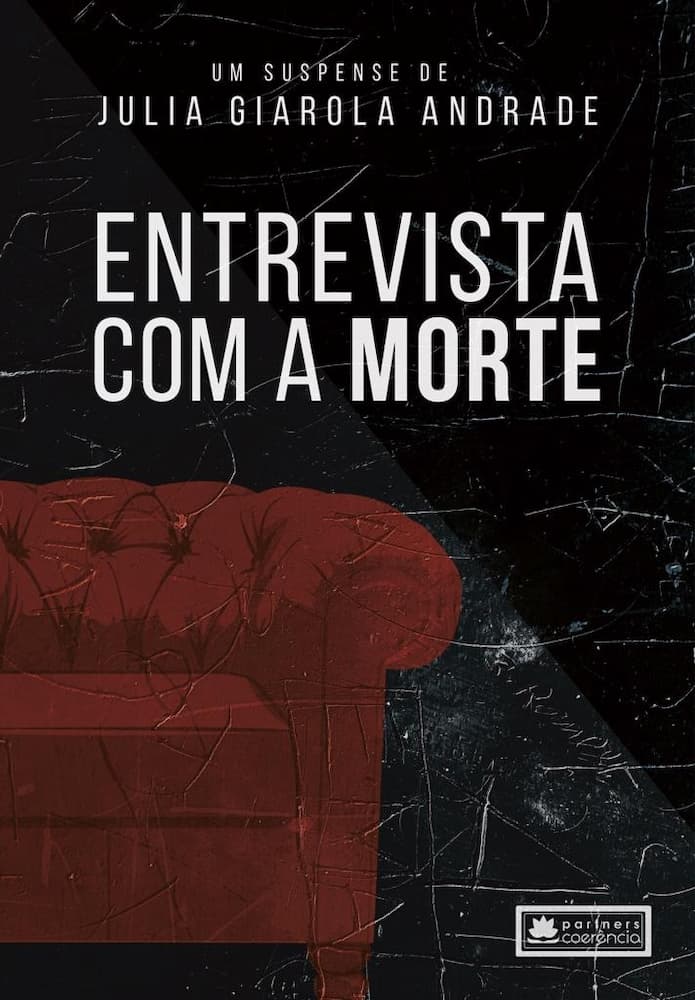 "Interview with Death" is a story about who stays after a case of suicide, it's about the pains, hindrances, triggers and the need to have the courage to go on living. The copies are already available in the main bookstores in Brazil and in virtual stores.

Synopsis: Guy Standing is a renowned presenter, but stayed away from the screens after his son's suicide. After months without appearing in public, he goes back to his old studio, motivated by your agent, Nate, to prepare the interview of the century. Together with a team of philosophers, sociologists and theologians, the presenter will face one of the biggest challenges of his existence, since you'll have to face your own ghosts, for the person you will interview is the personification of Death. 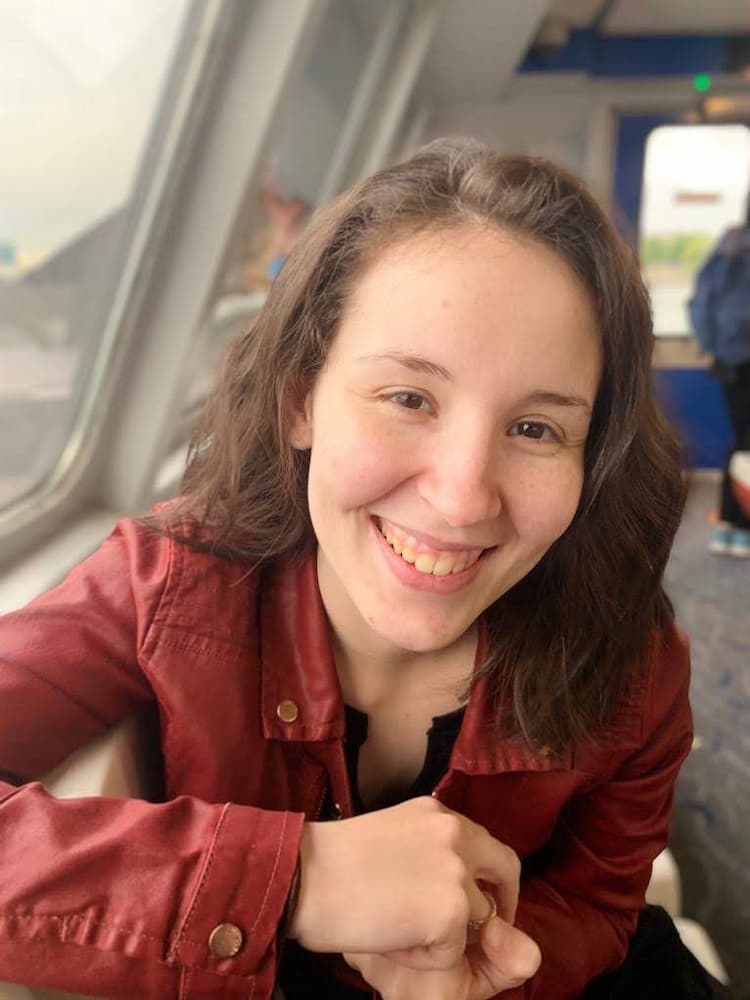 About the author: Julia Giarola Andrade was born in 1998 and currently lives in Formiga, Minas Gerais. He started writing poems at the age of thirteen and from there developed his taste for writing.. The author has participated in several national anthologies and in 2017 wrote his first novel, dystopia Number 44 published by Rouxinol Editora. In 2020, organized the anthology Who Killed Charles Baker?, contributing one of the tales. Today, Julia is part of the Desencasados ​​team as content coordinator for films and series.