chamber music concert with international artists opens the Ties Brasil Poland program, This Thursday (28/10). There are four concerts in all, with artistic direction by Norton Morozowicz, that celebrate the 150 years of Polish immigration in Curitiba. The opening takes place at Teatro Regina Casillo, admission is free. Invitations can be booked via 3225-6232.

Violinist in Orchestras in Germany, Gustavo Surgik from Curitiba, is the highlight of the presentation together with his cellist sister, Ana Helena Surgik. Currently, the musician is co-shoulder of the Stuttgart Theater Orchestra, spalla by the Ludwigsburg Festival Orchestra and also by the Heilbronn Symphony Orchestra.

Solos and piano accompaniments are part of the Program. The notable pianists will share the stage, Glacy Antunes de Oliveira and Clenice Ortigara.

The repertoire reflects the connection between countries and demonstrates the musical quality of Polish and Brazilian composers of Polish origin, among them are Henrique de Curitiba (1934-2008), Fryderyck Chopin (1810 – 1849), Krzysztof Penderecki (1933-2020) e Henryk Wieniawski (1835-1880).

before the concert, a brief lecture given by professor Maurício Mazur, will explain about the Program, composers and historical context for a better appreciation of the works. 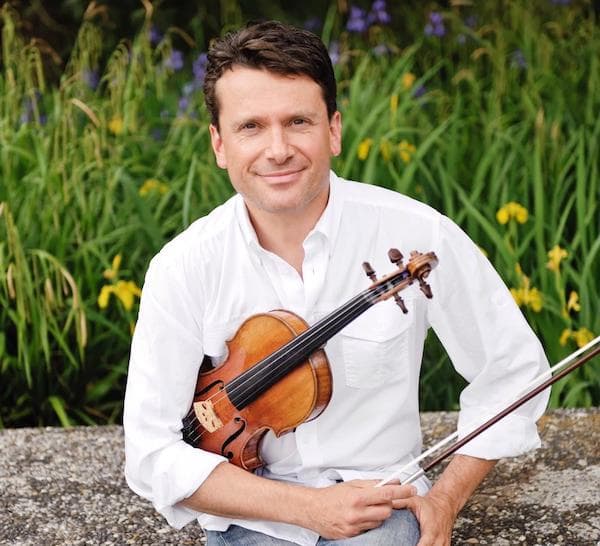 On schedule a concert in Brusque, of the Brazil Symphony Orchestra, created under the umbrella of Associação Música & Scene Brazil, honors the first city in which the Polish community settled. In 1869, settling in the southern region of the country, first in Brusque, Santa Catarina, transferred, in 1871, to Pilarzinho in Paraná.

The concert takes place on 6 November, at the Igreja Matriz São Luiz Gonzaga and on the day 7, will be re-presented in Curitiba's new chamber space, o Regina Casillo Theater.

The renowned Polish pianist, Rafael Luszczewski ends the program with Recital Chopin, on the commemorative day of the Polish Independence Date, 11 November. Also known as a Montblanc Artist, for its recording by the company Montblanc, exclusively for Tribute to Frederic Chopin on the 150th anniversary of Chopin's death.

Just as Polish tradition values ​​children, the Ties Brazil Poland Project is making presentations at Hospital Pequeno Príncipe. There are eight visits in total, bringing joy and hope to the children and families cared for by the hospital., which is elected one of the best pediatrics in the world in a ranking prepared by the American magazine Newsweek.

This project, approved by the Federal Culture Incentive Law through the Special Secretariat of Culture of the Ministry of Tourism, Its beneficiary institution is the Hospital Pequeno Príncipe.

Service:
FREE ENTRY
Invitations can be booked via 3225-6232
The Theater's parking lot will be available to the public.

Previous: Universe of the Arts - END OF THE YEAR physical exhibition
Next: NISE DA SILVEIRA – THE REVOLUTION BY AFFECTION