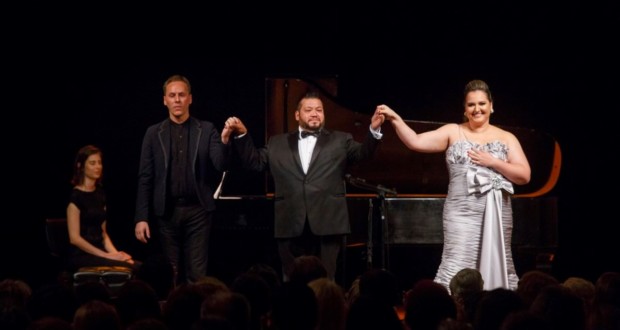 In order to encourage the consumption of classical and instrumental music, and NGO Unicultura, dedicated to cultural projects, will broadcast the concert Bravíssimo - A Magia da Voz Humana, on your Facebook page the day 23 April, to 20 hours.

Recognizing the transformative potential of art in our society and the difficulties of access to culture in Brazil, where most cities have few, or none, equipment dedicated to the area. Uniculture seeks, along 12 years of operation, bring audiences closer to the stage, with initiatives that break the barriers of physical space such as the construction of digital collections, traveling presentations and exhibitions and live broadcasts.

At this time when the WHO recommends social isolation due to the coronavirus pandemic COVID-19, Unicultura invites the public to an unprecedented concert on the internet. Held in 6 th December 2019, at the Capela Santa Maria Cultural space in Curitiba, the concert “Bravíssimo – The Magic of the Human Voice ”brings to the public, didactically, lyrical classics like “O Sole Mio” and “Ave Maria de Gounod”, and famous arias from Bizet, Verdi, Saint-Saëns, Schönberg e Lloyd Weber, in the voices of tenor Renato Cordeiro, soprano mezzo Carol Osternack accompanied by pianist Jeferson Ulbrich and audience formation specialist Liana Justus. 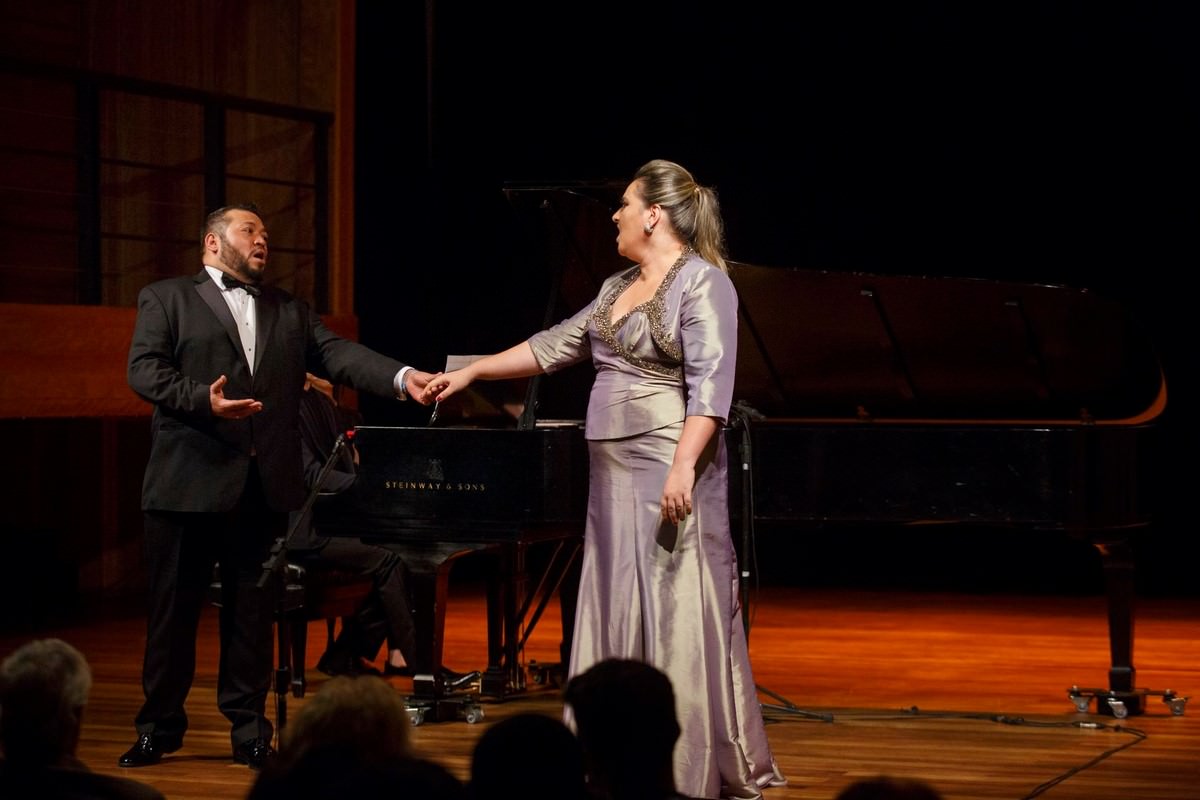 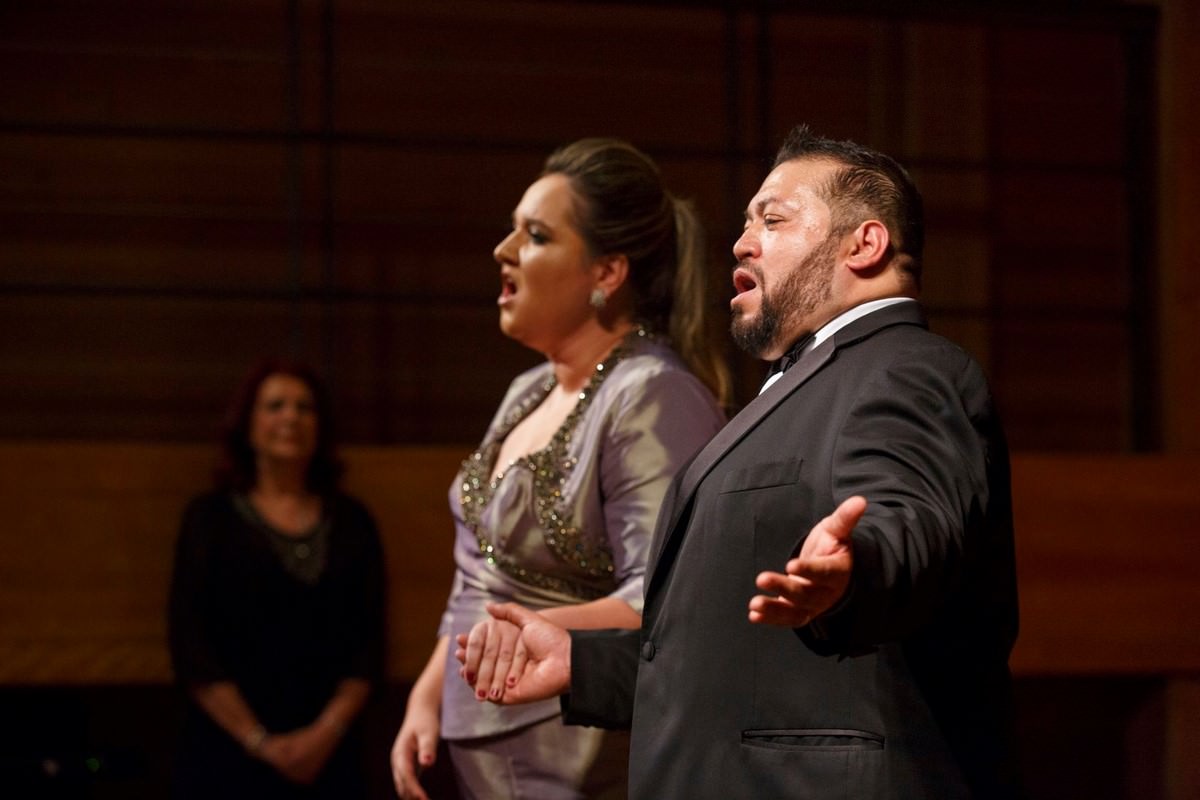 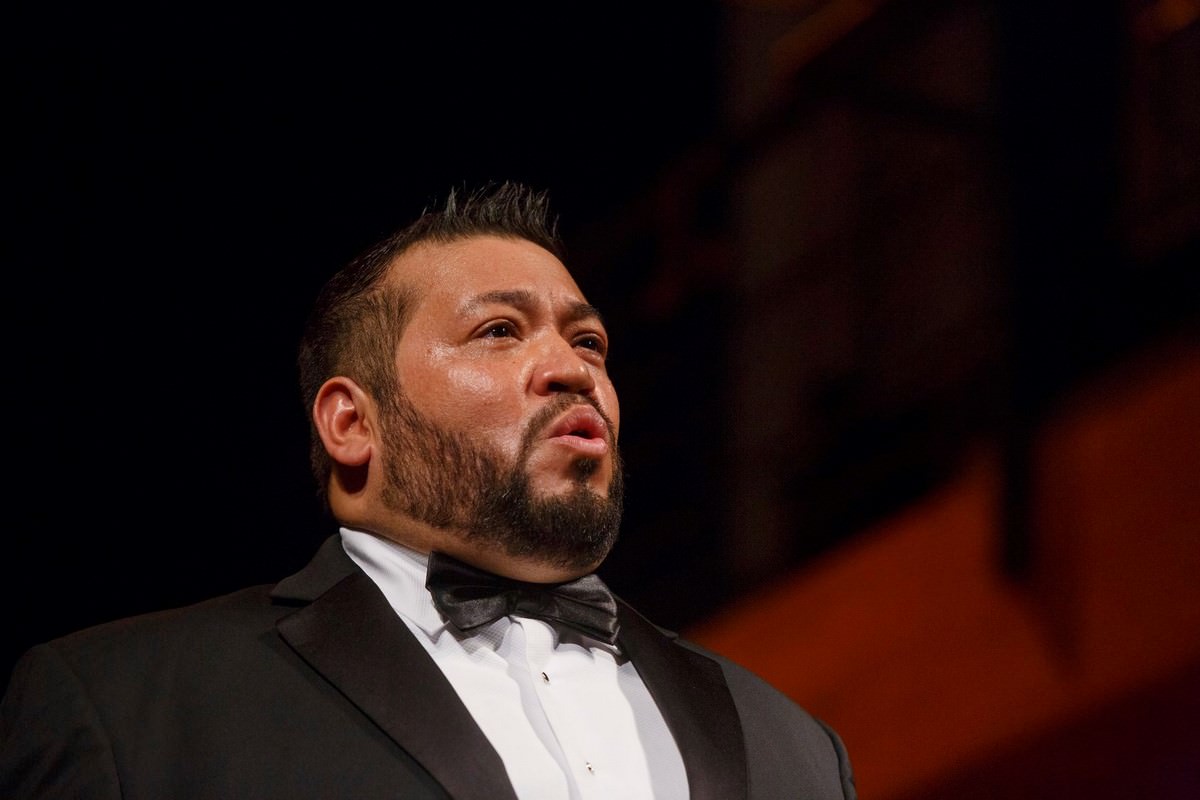 Neide Thomas student, Carol Osternack was the only Brazilian selected, in 2017, for Luciana Serra's masterclass in Austria. Living in Curitiba, she is a soloist in the choir Santa Rita and ArtEncanto. Seven years ago, Renato Cordeiro integrates to Italian Opera Villa InCanto. Currently the tenor is perfecting his studies in Barcelona, in Spain, after leaving Curitiba to graduate in the UK. International competition winner, pianist Jeferson Ulbrich is divided between chamber music and orchestras. After studying in Germany, was a soloist with the São Paulo State Orchestra - Osesp.

On the official website of the project, the public will find a series of didactic concerts, held in the city of Medianeira in 2019 and the classes of the “Curso Formando Novas Plateias”. The first season of Bravíssimo, until now, is composed of 9 didactic concerts, that brings together different periods and aspects of classical music, with the participation of 25 musicistas, among them Estefan Iatcekiw, Olga Who, David Sams, Zélia Brandão and Maria Alice Brandão.

The Bravíssimo project was developed by Unicultura with the objective of providing audience formation for Classical and Instrumental Music in municipalities with few cultural facilities. In its first phase, the project purchased a grand piano for the city of Medianeira in Paraná, with Frimesa's incentive through the Federal Culture Incentive Law and subsequently held a series of didactic concerts with sponsorship, via Lei Federal, of Frimesa companies, Agroindustrial and Fertipar Home.

Audience success, in the city of 41 thousand inhabitants, the project has already carried out 27 free presentations, reaching more than 5.000 spectators and 1.400 students, public school system, beyond the formation of 150 teachers. 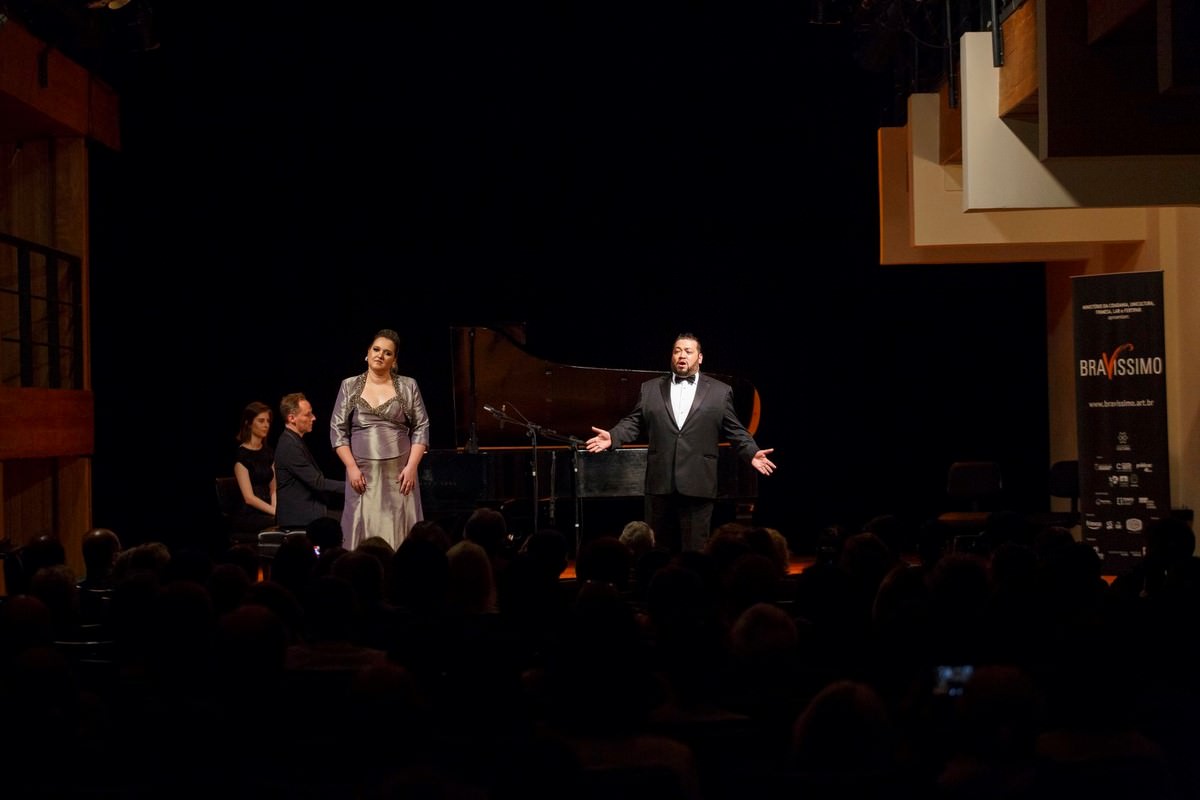 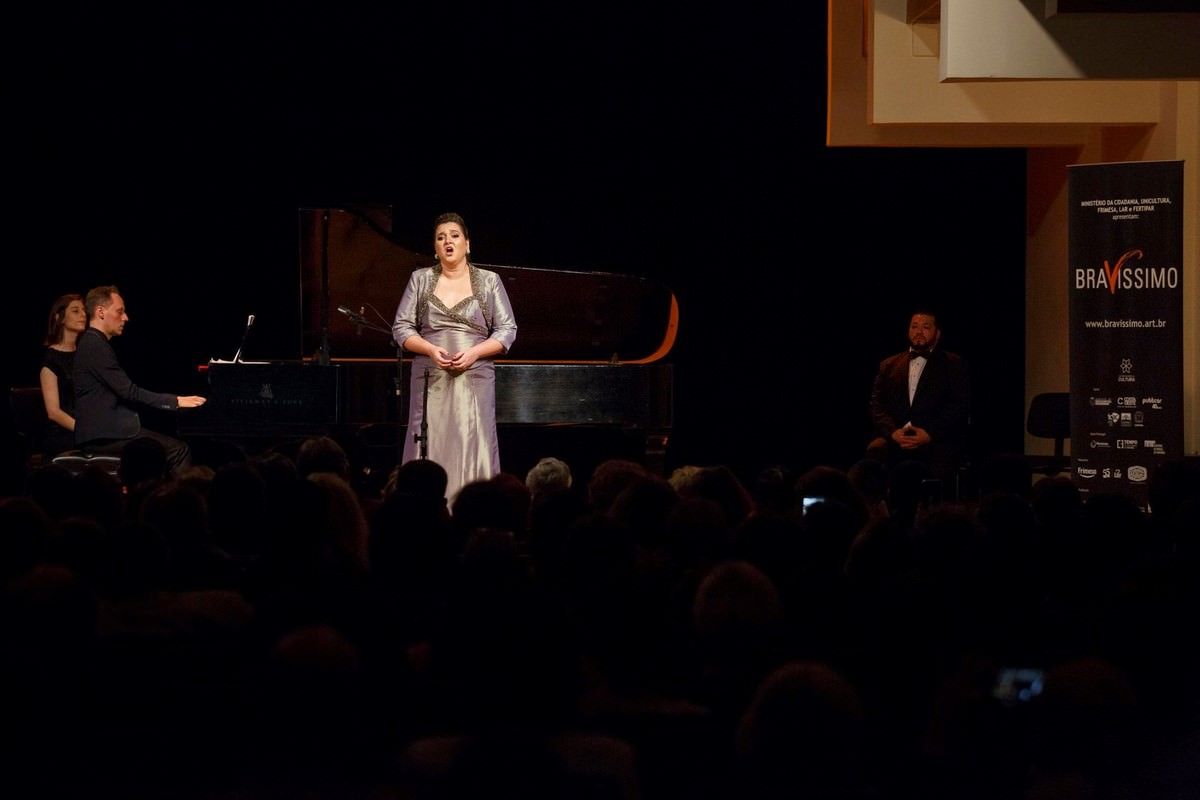 Previous: “What is an engraving?”, by Mayk Souza
Next: Plastic artist is inspired by the moment the world lives to create art on fabrics