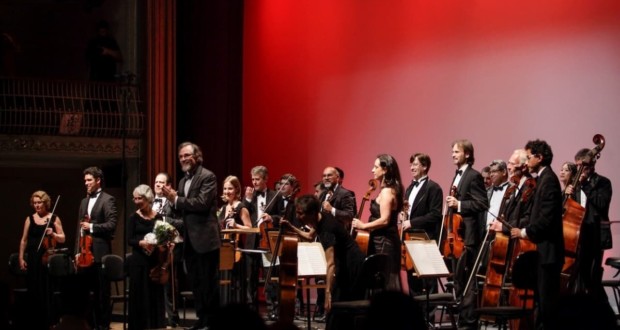 Conducted by Norton Morozowicz, piano solos by Rafael Luszczewski, celebrate the 150 years of Polish immigration in Curitiba. Admission is free, secure your tickets over the phone 3225-6232 or via whatsapp 41.98739-6397.

There will be two days of presentation, the concerts take place this saturday (6/11), at 19h, in Brusque, in the auditorium of Igreja Matriz São Luiz Gonzaga and on Sunday (7/11), às 18h30, will be re-presented in Curitiba's new chamber space, no Regina Casillo Auditorium.

In the capital of Paraná, half an hour before the concert, there will be a brief lecture given by professor Maurício Mazur, which will explain about the composers and the historical context for a better appreciation of the works.

The programming of the Symphony Brazil Orchestra, created under the umbrella of Associação Música & Scene Brazil, retraces the path that was taken in the history of immigrants. The first city in which the Polish community settled was Brusque, in Santa Catarina, in 1869. Two years later, in 1871, moved to Curitiba, in the State of Paraná.

The main concern of the concerts is the preservation of the Brazilian musical memory. "Our goal is to promote excellent music, moving audiences and forming audiences for Concert Music", said the conductor Norton, one of the most recognized musicians in Brazil and member of the Brazilian Academy of Music.

The connection between the countries is reflected both in the guest soloist, as in the concert repertoire. with the orchestra, formed by 20 large Brazilian musicians, the Polish pianist is part of the Program, Rafael Luszczewski. The guest soloist is from 2001 registered as a Steinway Artist in the list of the greatest pianists in the world – “Steinway & Sons Artists’ Roster”, in New York City. 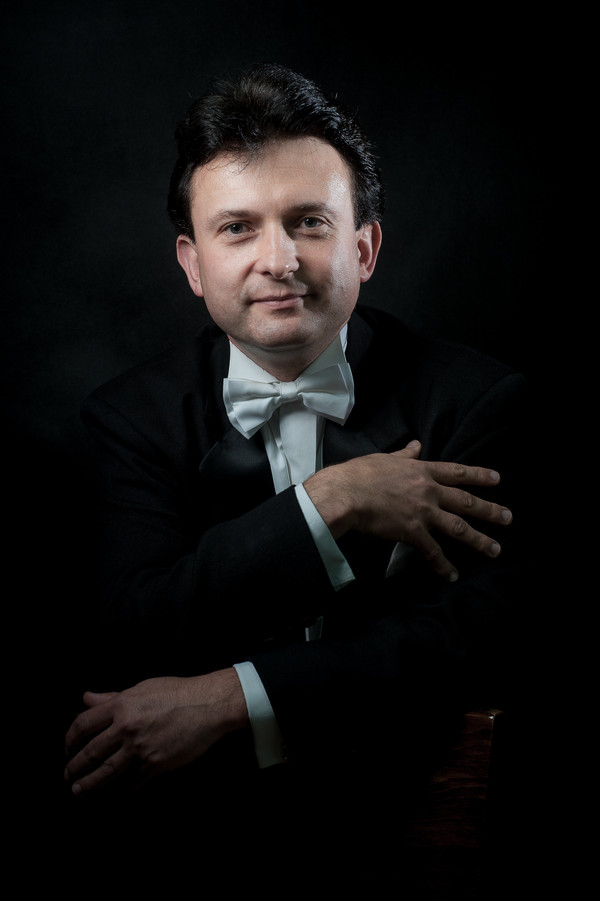 For the closing of the Brazil Poland Ties Project, Rafael Luszczewsk performs Chopin Recital, on the commemorative day of the Polish Independence Date, 11 November. The musician is also known as a Montblanc Artist, for its recording by the company Montblanc, exclusively for Tribute to Frederic Chopin on the 150th anniversary of Chopin's death.

Previous: Exhibition "A.I.. Artificial Intelligence - Irreversible. Now." premieres at Cidade das Artes and presents the possible directions of this technology to the public
Next: BELIZÁRIO Gallery opens with Maxim Malhado