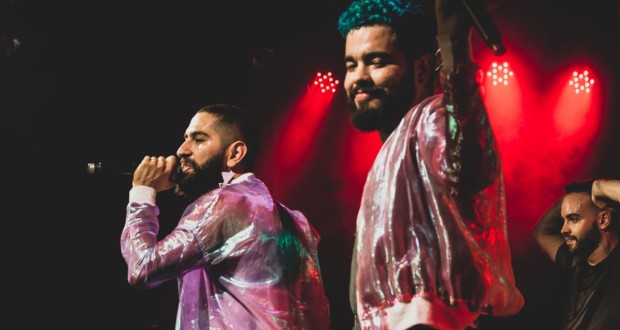 Thirteen projects by artists from São Paulo, nine of which are from São José do Rio Preto, three from the Capital and one from Santos, were selected for the Pajubá Festival. The event that seeks to strengthen the artistic-cultural work of LGBTQIA + people, black and indigenous people announced the proposals that will compose the Artistic Exhibition, who will contemplate dance, music, audiovisual, theater, literature and performance.

The Artistic Exhibition is one of the three actions of the program, which will also comprise Virtual Meetings of Ideas and Training Activities. The festival will be between 7 and 11 April. Held by Companhia Ir e Vir, headquartered in Sao Jose do Rio Preto (SP), the event will have free programming, in-person and virtual, and focused on the whole community. Transmission will be through Cia channels. Go and Come on YouTube and Facebook.

The curator of the Art Show was performed by Beta Cunha, actress, theater director, dance director and representative of the chair of Black and Indigenous Culture in the Municipal Council for Cultural Policies of Rio Preto, and Isaac Ruy, writer and playwright. Priority projects for LGBTQIA + people were selected, black, natives, with disabilities or reduced mobility and drag queen art professionals. Another criterion used was the history of the artists, subscribed groups and collectives.

Selected jobs will be saved between the days 15 and 16 March, at Cia headquarters. Scenic, in São José do Rio Preto, and later edited for the virtual environment. Each proposal selected in the Performer Artivist format will receive R $ 1.000,00. For the Pop Show, the individual amount will be R $ 2.500,00 and, for Drama Queer, of R$ 500,00.

This is the first edition of the event, who was one of those contemplated by the Notice 06/2020 – Aid for Culture Festivals, da Lei Aldir Blanc, launched by the Municipal Secretary of Culture of São José do Rio Preto.

Known as the LGBTQIA + dialect, the pajubá (or bajubá) originates from the fusion of terms from the Portuguese language with terms extracted from the ethnic-linguistic groups Nagô and Yoruba, who arrived in Brazil with enslaved Africans from West Africa and reproduced in the practices of Afro-Brazilian religions. For the director, Cia playwright and actor. Go and Come Tiago Mariusso, coordinator of Pajubá Festival, the name of the event is a recognition of the origin of this homogeneity of Brazilian culture, and at the same time instigate public curiosity in the search for our roots. 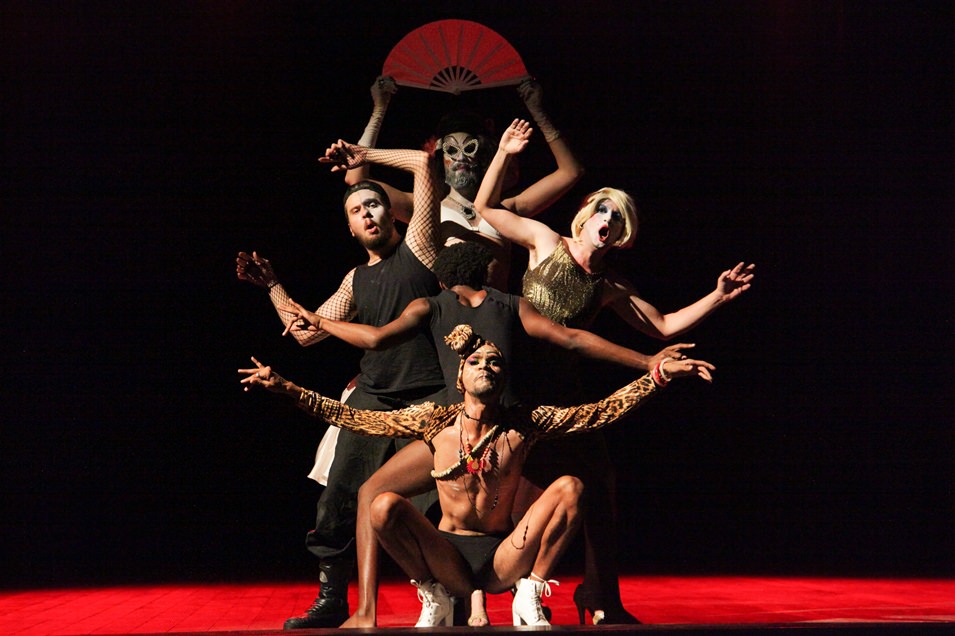 CHECK THE SELECTED PROJECTS BELOW:

Previous: Highlights of the CCBB Educativo program in February 2021!
Next: Collection of short stories to be read in 2021