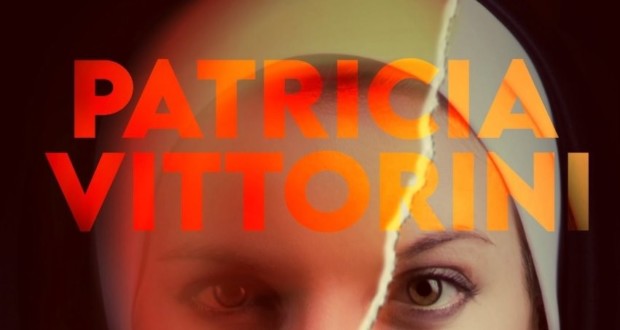 The writer Patricia Vittorini, recently signed a contract with Grupo Editorial Coerência to launch “A Noviça”, your third book

A drama sequenced by an accident and unfair accusations from the past, guide “A Noviça”, the writer's next release Patricia Vittorini. Moving between dramatic scenes, suspense and romance, the narrative explores a childhood friendship that gains strength in a stronger relationship between Lola and Eugenio.

The idea of ​​the story was inspired by his first book read, The Seminarian, written by Bernardo Guimarães. In an interview, the author affirms: "I never settled for that ending", in the same interview, she says that the names of the protagonists came from the same title.

Bringing interesting subjects into the narrative, Patricia Vittorini proposes to bring some of the inequality present in African countries by integrating a character as a volunteer in a social action in Africa.

Patricia Vittorini revealed to have started his 4th book, but, until now, only confirmed to be a period story.

“A Noviça” is due to be released later this year. 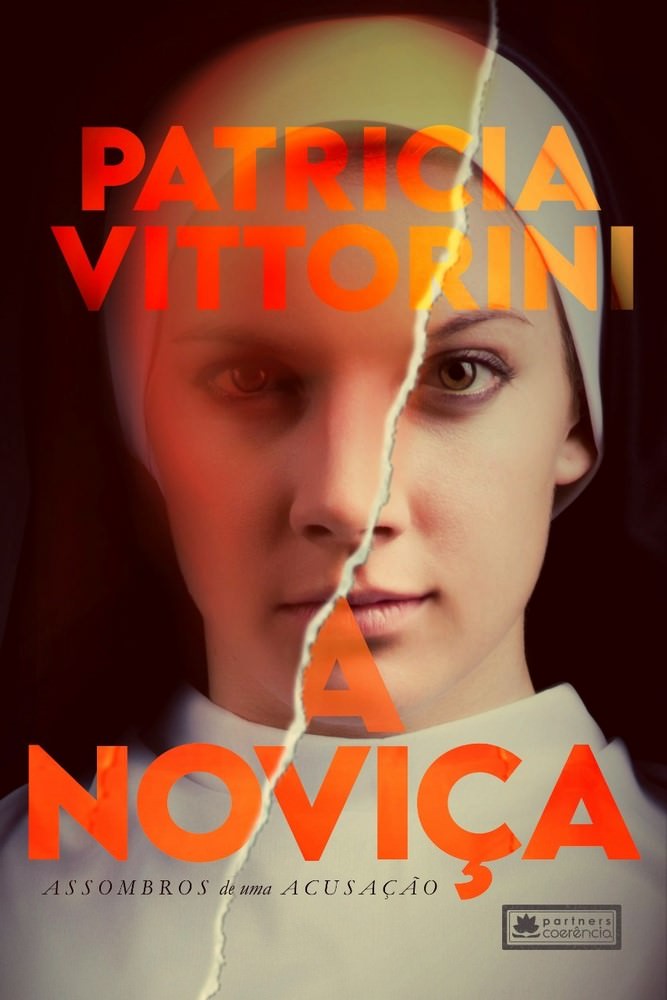 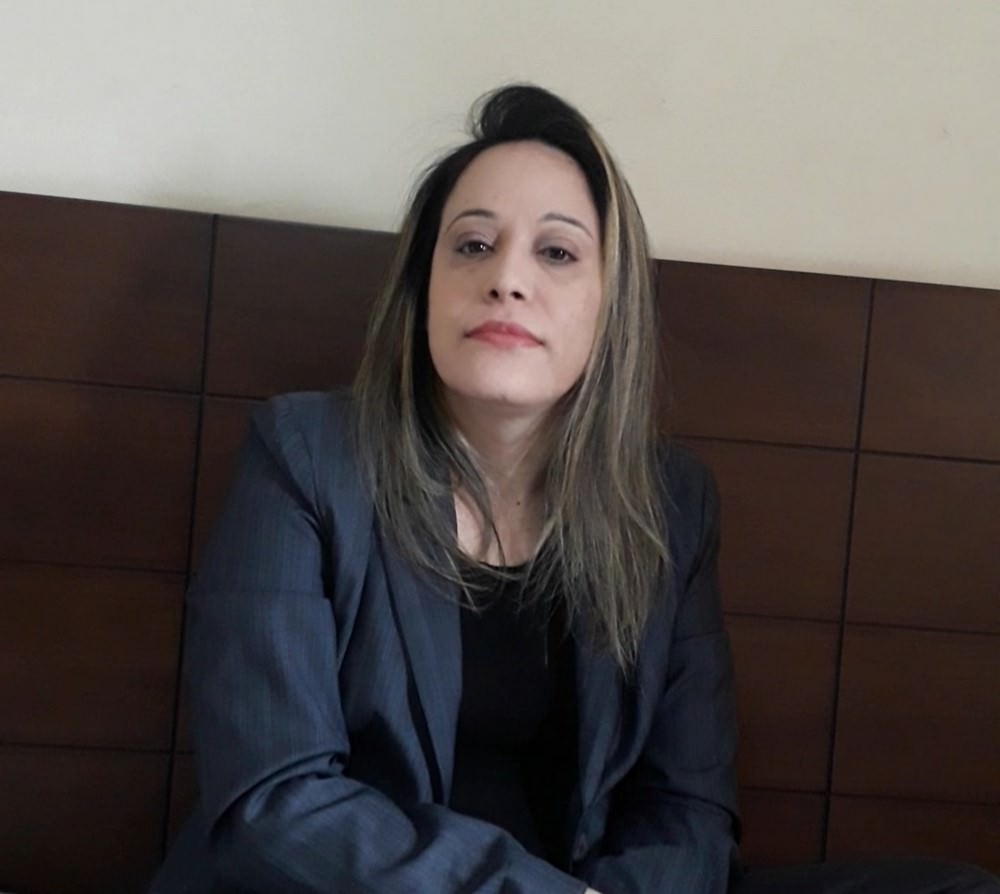 Previous: MAR promotes online activity on works and artists from its collection
Next: Coherence launches cultural contest with preparatory course for young authors