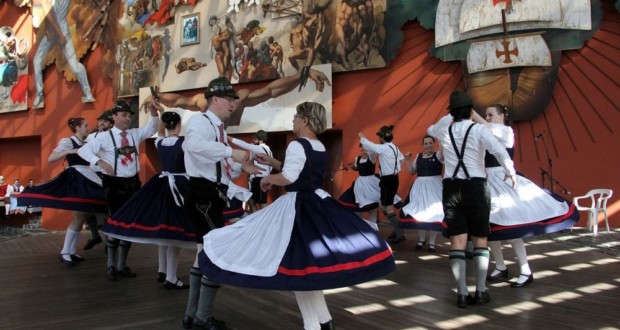 Two traditional clubs of Curitiba, Thalia and Santa Monica society country club, will lead to the Ethnic Flag next Sunday (18) German and Brazilian traditions. The presentation starts at 11:00, with the Original Einigkeit Tanzgruppe Germanic folkloric group, Thalia society, founded in 1990, and that preserves Germanic traditions of Austria, Switzerland and Germany. 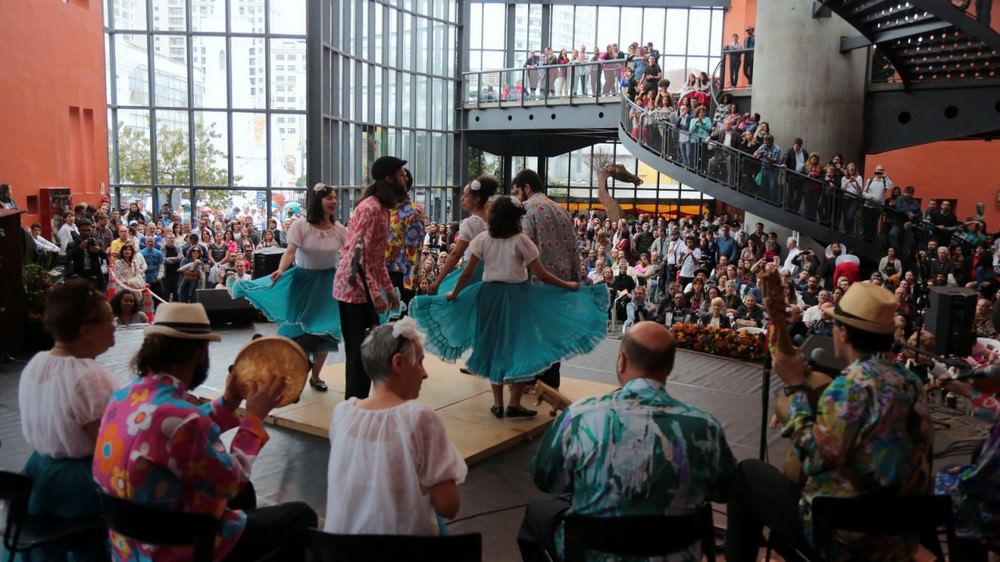 Soon after takes the stage at the center of Brazilian Traditions Querencia Santa Monica, that preserves the Brazilian traditions. The Group began in 1989 Gaucho Traditions Center and over the years has included other Brazilian dances, as the fandango.

The program features the Ethnic Flag Curitiba Memorial. Every Sunday, music and dance typical of the ethnic groups that make up the history of the city. "Are attractions to show the influence of these people in the training and growth of the city", explains the Coordinator of Ethnicities of the Curitiba Cultural Foundation (FCC), Charles Hauer.