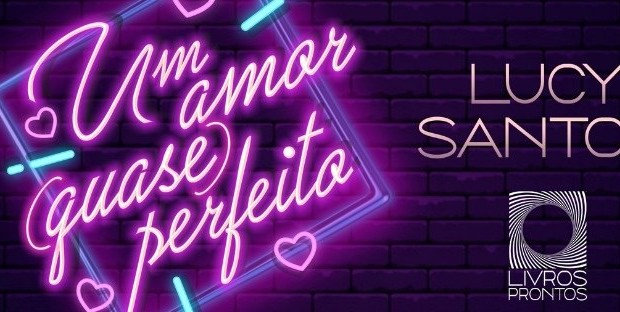 Transiting between dramas, humor and hot scenes, the book tells the story of Veronica, an independent woman with a rotten finger for relationships; and Ricardo, a man with the consequences of a betrayal of the last courtship. Two people in need of true love who will try everything to make the relationship work. The plot aims to raise reflections on the position of women in society, racial ethnicity, bodily issues among others, without stereotyping the protagonists.

Scheduled for launch 1ª FLISP (Literary Festival of São Paulo), on 8 November this year, the writer stated that her expectations are high and, in addition, insisted that this is an independent story from “The proposal”, book in which the protagonists were secondary characters. 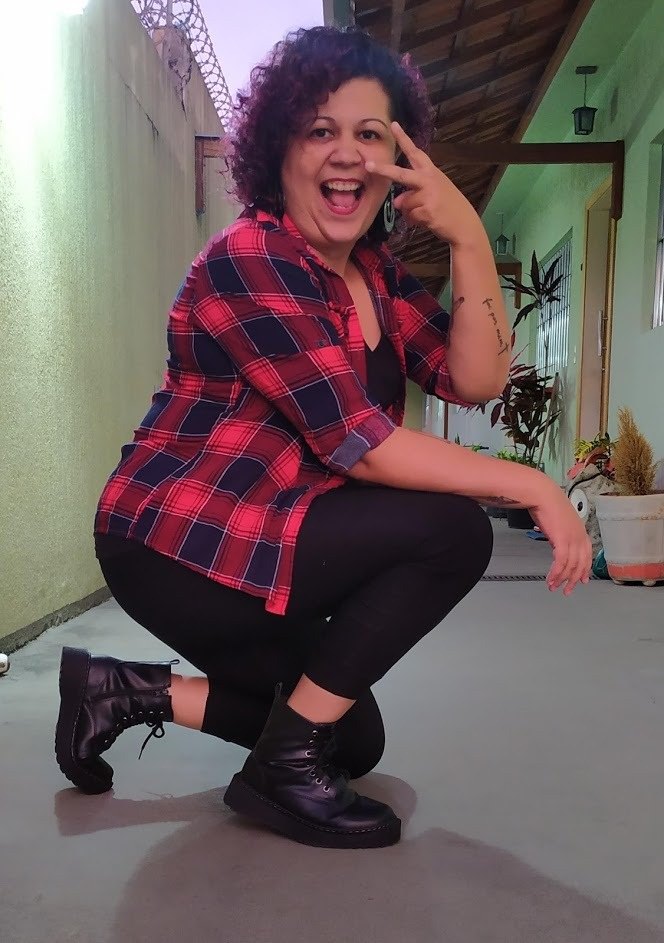 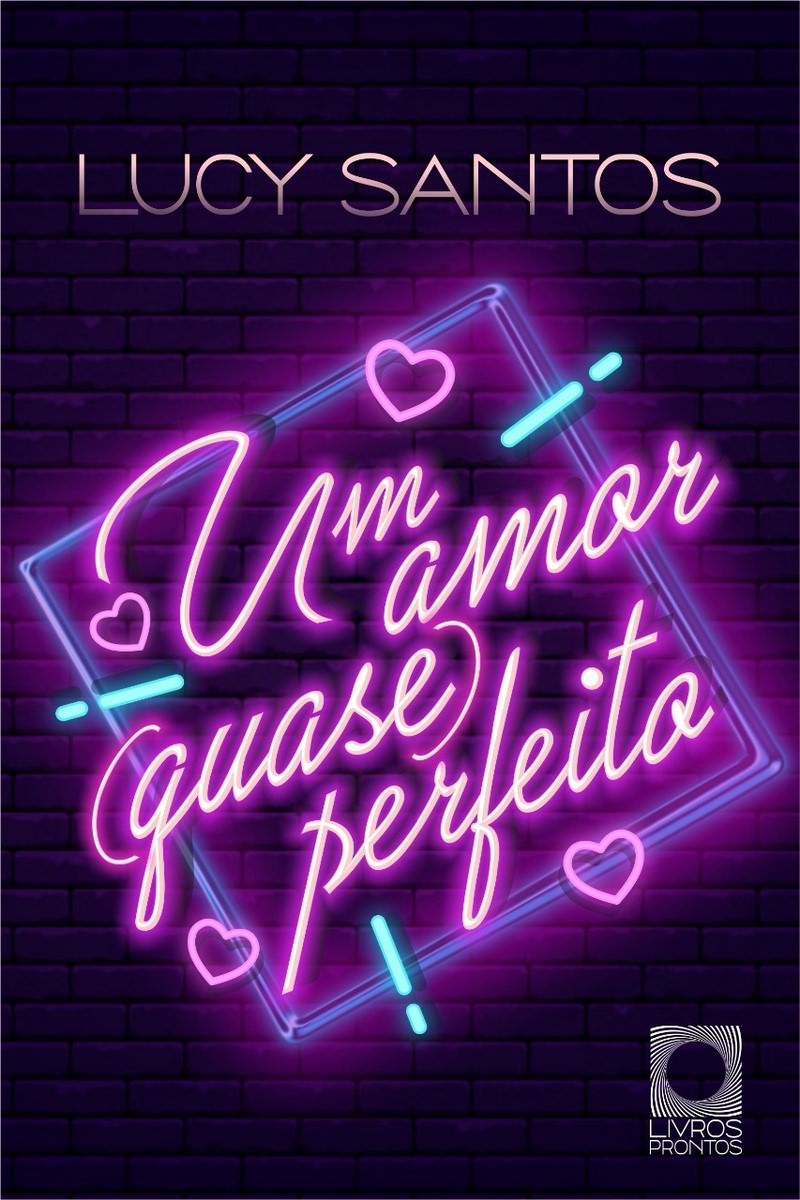 Previous: Fine Art Photography Awards, by Rosângela Vig
Next: Professor explains the differences between settlement colonization and exploration colonization and how they are currently reflected