Philos announces new content that will be available in November

The channel will be expanded with the productions "Unforgettable works of art", "Petra – The legend of the city of stone ", "Alice: Adventures in Wonderland ", "Sol Gabetta & Sir Simon Rattle in Baden-Baden ", "Secrets of the Parthenon, "The secret behind the artist" and "Versailles: Rise and fall "

The Philos, channel on demand Globosat, will offer its subscribers new productions in the month of November. In six episodes, the series "Unforgettable works of art" – a world reference for lovers of the theme – will present the details and history of the paintings "the resurrection, Cookham " (Stanley Spencer), "Sad young man on a train", (Marcel Duchamp), "Very rare Image on Earth" (Francis Picabia), "Image of the Time-barrier" (Emilio Vedova), "Goodbyes" (Umberto Boccioni) and "Dutchman among Interior 1" (Joan Miró). 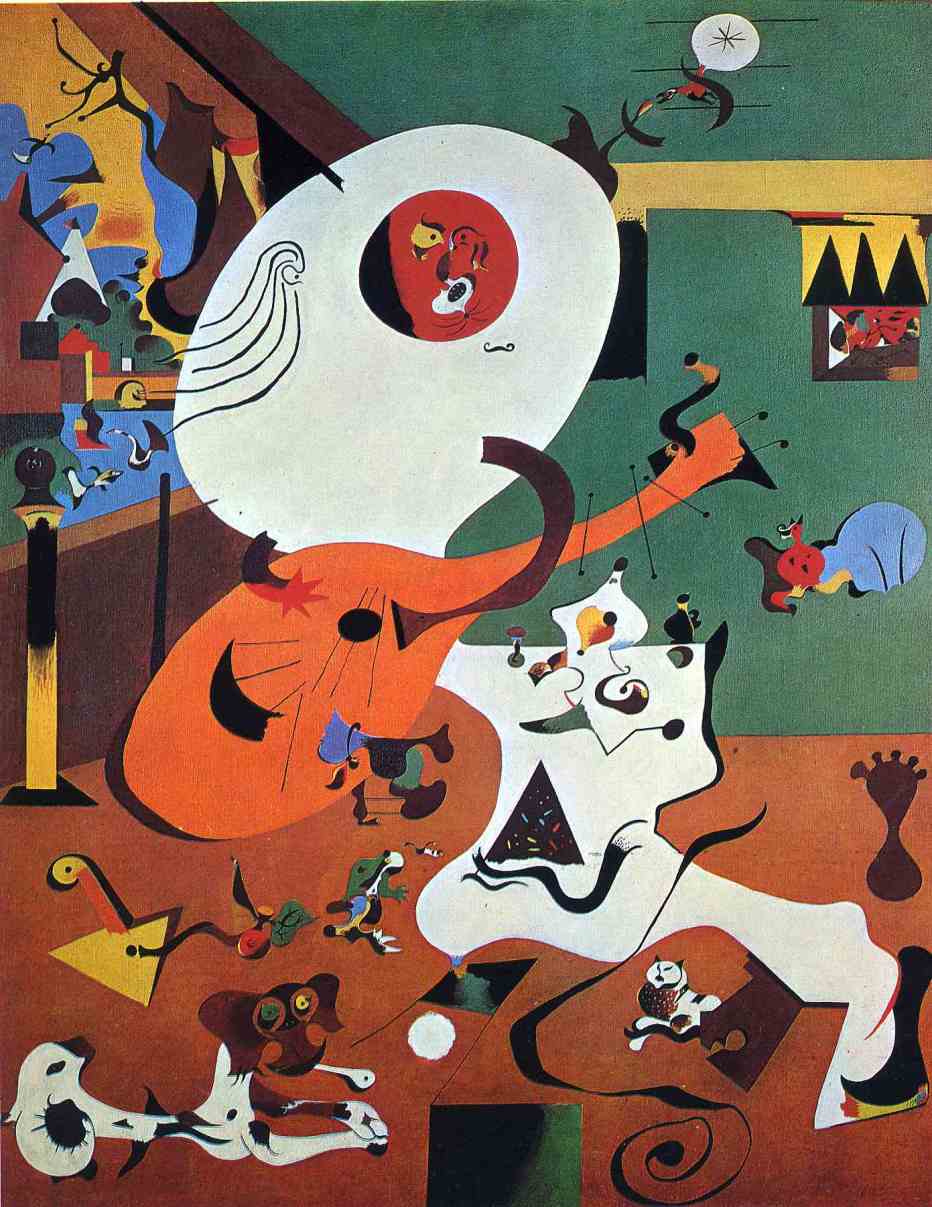 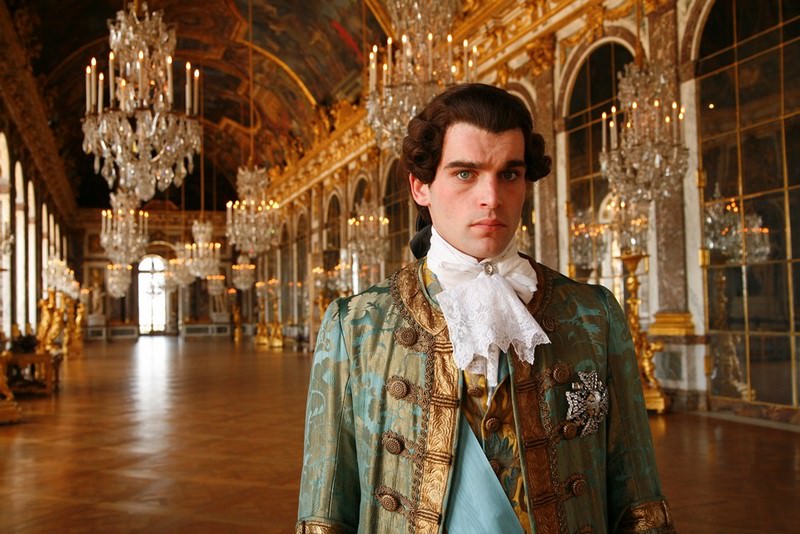 For those who like history, the channel will provide the documentary "Petra-the legend of the city of stone", It tells the story of this mysterious tribe that built more than two millennia a thriving city in one of the driest regions in the world, the current Jordan. Created by Christopher Wheeldon, the show "Alice: Adventures in Wonderland ", the Royal Ballet, will also be available to subscribers of the Philos. Starring the dancer Lauren Cuthbertson, the presentation account with stagecraft and costume designer captivating to tell the adventures of Alice: a curious girl who falls down a rabbit and is transported to a fantastic place populated by peculiar creatures. 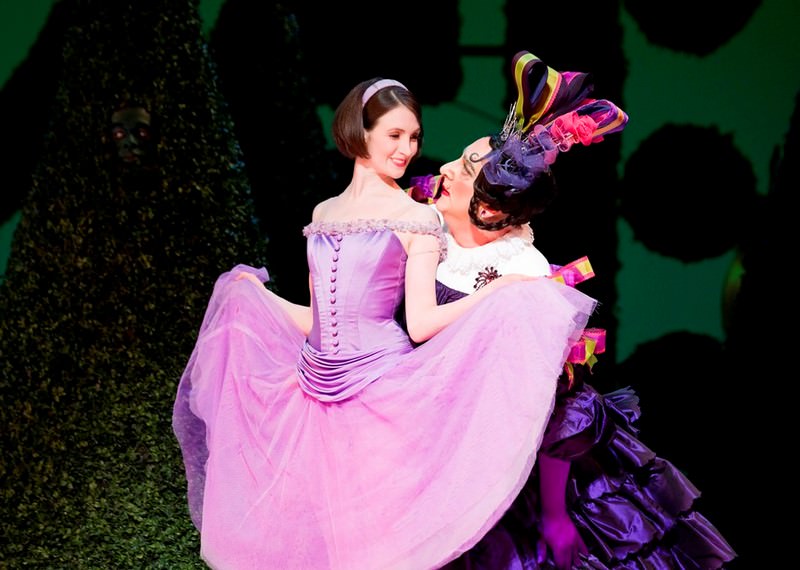 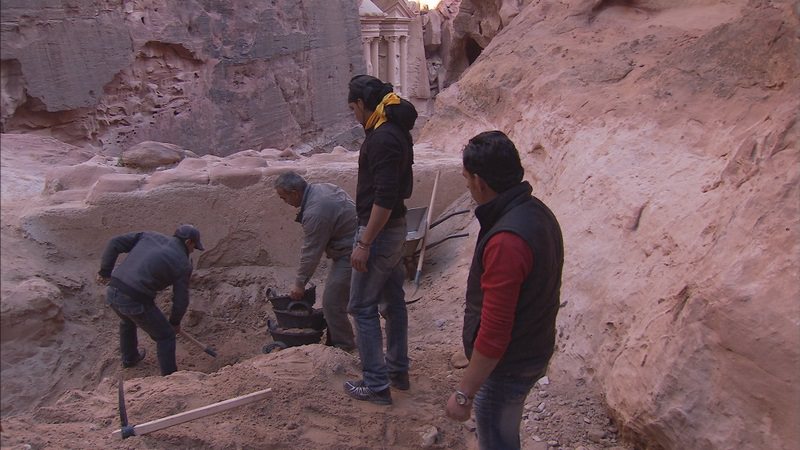 Petra-the legend of the stone city. 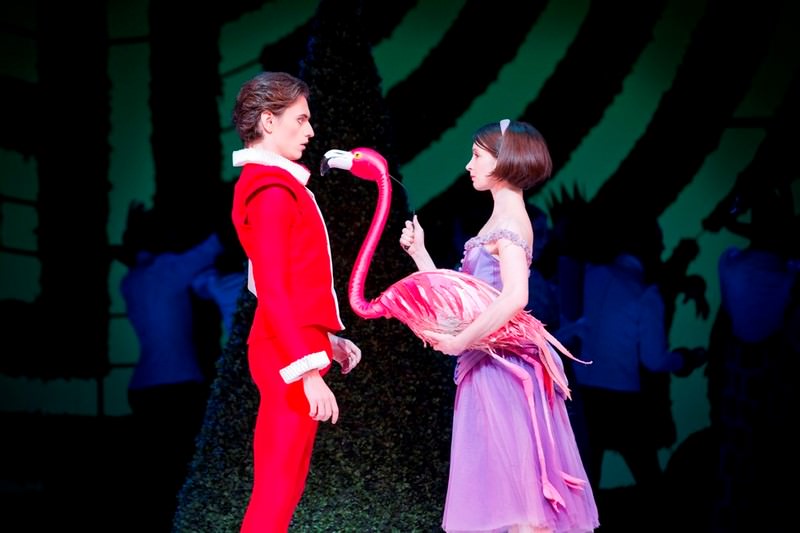 The cellist Sol Gabetta and the Berlin Philharmonic Orchestra in concert "Sol Gabetta & Sir Simon Rattle in Baden-Baden ", spectacle that includes works from the Repertoire of Wagner, Ligeti and Igor Stravinsky. The public can still check in the channel documentary "secrets of the Parthenon, film that recounts the history of this Greek icon and the mysteries of its architecture; the three episodes of the series "the secret behind the artist", that shows a collection of profiles of major artists with their masterpieces; and even "Versailles: Rise and fall "in episodes" the Dream of a King ", "Pleasure Palace" and "Countdown to the revolution". 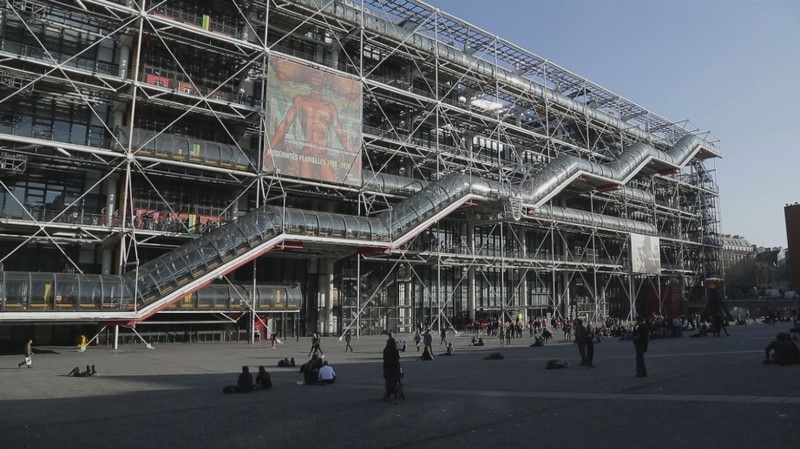 The secret behind the artist. 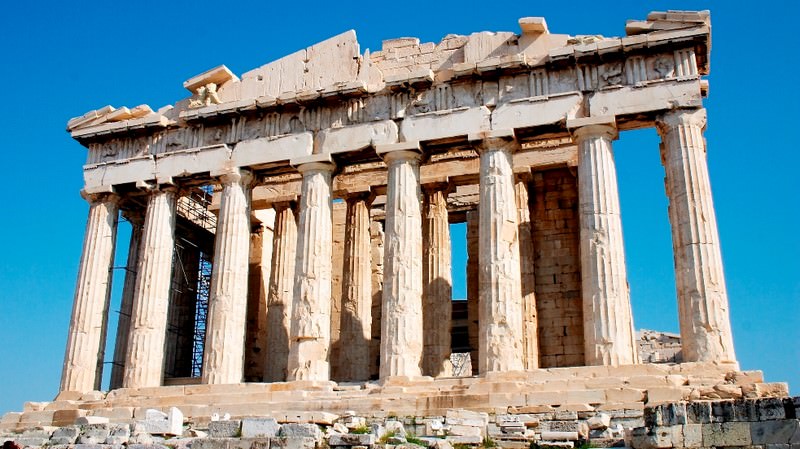 Secrets of the Parthenon. 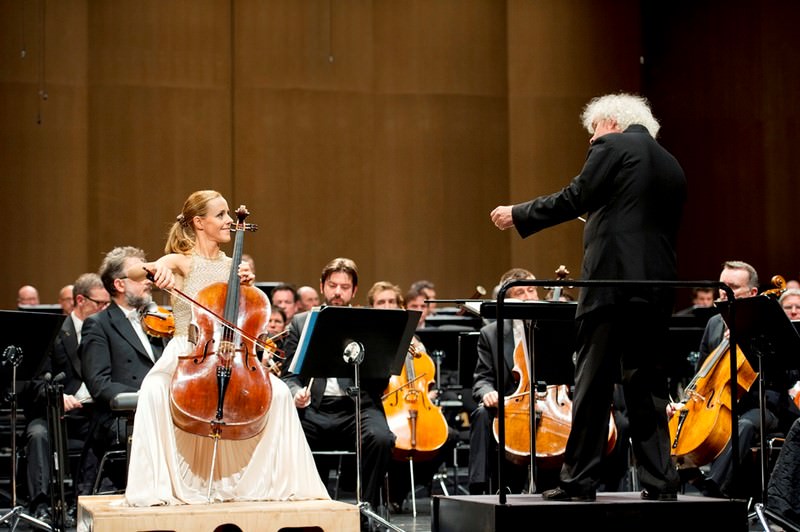 Created by Globosat, the Philos is not a traditional channel. With a vast collection that brings together the best documentaries and unforgettable shows, Philos is available in the subscription video on demand (SVOD), where the viewer chooses the time and the content you want to watch, as many times as you want, by means of a signature. With high quality productions, Philos brings together documentaries on art, Science, history, updates, music, peoples and cultures; debates and interviews; and dance shows and music-all in high definition (HD). To access the Philos, It is necessary to hire the service through a pay TV operator that offers the package (GVT and NET, R$ 14,90 monthly) or by Globo.com (R$ 16,90 monthly), that gives you access to the entire collection. The content can be watched on TV (using the decoder of the operator), on the computer – the site www.philos.tv -or apps for iPhones, ipads and Android devices.