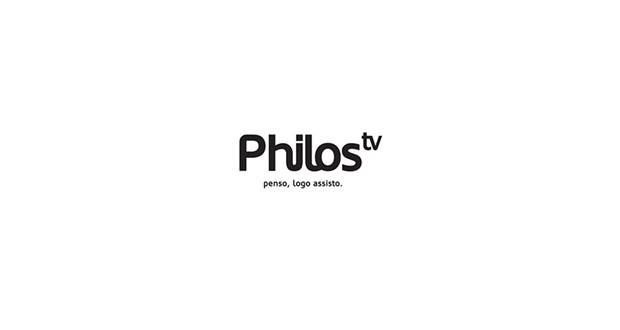 Painting and dancing in the session Philos Globosat

Art is the central theme of the session Philos next Saturday, day 18, where will appear two documentaries from the channel grid on demand in + Globosat. The long "Edward Hopper and the blank canvas" talks about the artist who painted "Nightawks", work that has become a symbol of American culture. In the second session of the day, the public can check out the first episode of the series "Bolshoi", that shows the opening night in Moscow of the show "Mesericordes/Elsinore", by Christopher Wheeldon. The presentation, inspired by Hamlet, has some of the best dancers in the world classics, including Nikolai Tsiskaridze, Maria Alexandrova and Darcey Bussell. The "Third Symphony" the composer Arvo Pärt's music that rock the Ballet.

Synopsis: In 1942, the American artist Edward Hopper painted "Nightawks". The work became a symbol of American culture through the many reproductions and representations that inspired, especially in the cinema. The documentary reveals some of the details of the work and finds the picture in its social and cultural context. In addition, says Hopper as painter divided between realism and abstraction.

Synopsis: Christopher Wheeldon was the first English invited to create a work at the Bolshoi. In the first part, You can see the opening night of his work in Moscow: Mesericordes/Elsinore. The show is inspired by Hamlet and has some of the best dancers in the world classics, including Nikolai Tsiskaridze, Maria Alexandrova and Darcey Bussell. The song is the "Third Symphony" the composer Arvo Pärt.