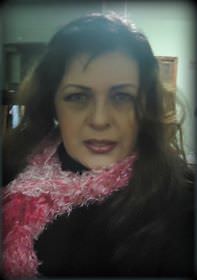 Alice Brandão is an Ambassador, Delegate of Peace, Academic of Arts and Letters, Historian and Art Critic.

One night I was creating the artwork, Jesus on Universe, and late at night happened an unprecedented fact.

I had bought a paintbrush called “Cat Tongue” of Condor, and it comes with a very thin plastic to protect the bristles, and I thought I had taken and thrown away, but however I had pulled onto the bristles, which starts wooden brush and did not remember.

It happened that I took a nap painting in most silence and the plastic flew off and took that snap, I thought it was the Christ splashing … kkkkkkkkkkkkkkkkk

“It was very Scare!!!” I gave the scream in the early hours and my husband with red eyes asked if I was haunted by something … Then after I told him almost we just kept laughing the early hours away … Kisses! 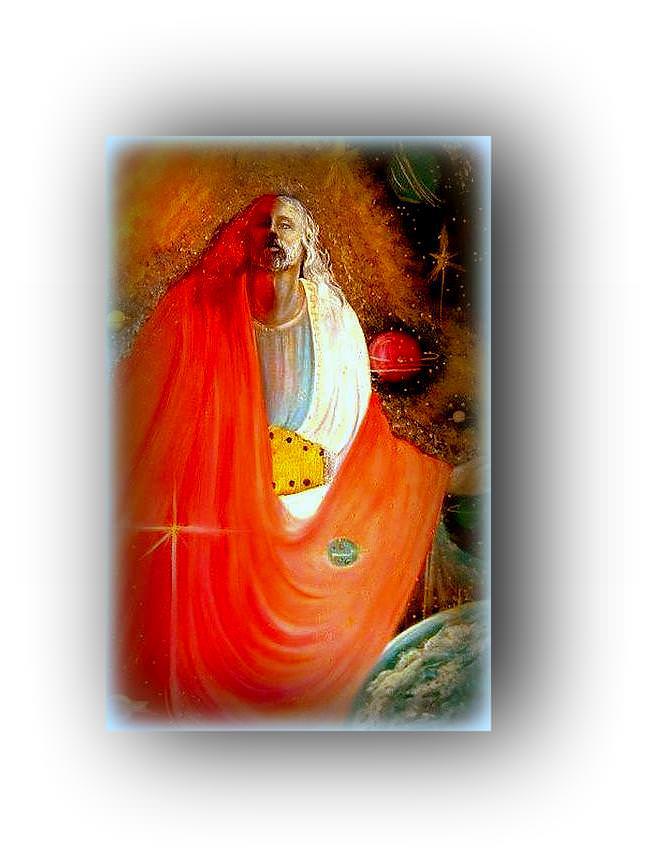 Previous: Suggestions of Artworks
Next: How to Save Your ArtWorks by Izabel Pariz