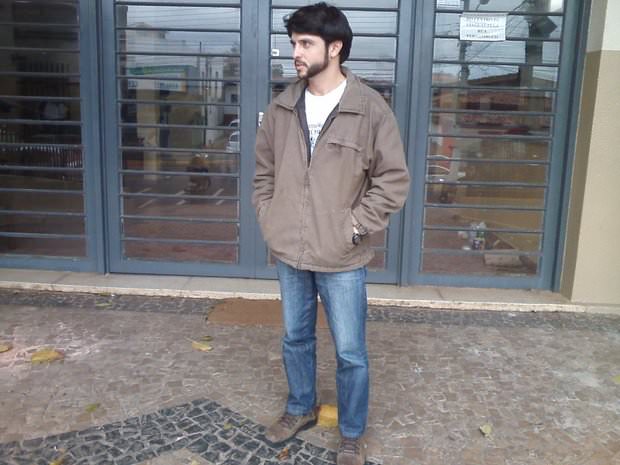 In 2003, a lesson in art history at the Universidade Braz Cubas with the great teacher René Frédéric Guy Petitdemange, had a very curious fact.

Frédéric or simply Fred, as everyone called him was one of the great figures of that period, formed by University of Paris (Sorbonne) Master and Doctor em Art History the same, and Master and Doctor peels USP. All graduate students commented on this very teacher by their level of knowledge and also for its strong "French" accent.

In one of those fantastic lessons, that Fred told stories and analyzing works of Neoclassical period, we were intrigued with such a well-known work of Art History, the painting “The Oath of the Horatii” Jacques-Louis David, an emblematic work mainly for being the transition period that France lived, preceding the French Revolution, a work that shows the sacrifice and exaggerated patriotism of a people, In this case Roman.

All her classroom Professor Fred heard talk of Judgment of the Horatii, and so followed his entire analysis upon such a “Trial”, when it had completed all his reasoning asked our room: - What do you call it when a person gives his word and makes a vote in favor of something? The room responded: - Oath. And so we find that the work we thought to call “The Trial of the Horatii” chamava is actually “The Oath of the Horatii”, many found funny this fact and comment until today. Talking to Professor discovered that confusion happened because the French word Serment (Oath) resemble Trial in Portuguese, was just a confusion between two similar languages.

Artwork “The Oath of the Horatii” Jacques-Louis David, incorporated the Wikimedia Commons: 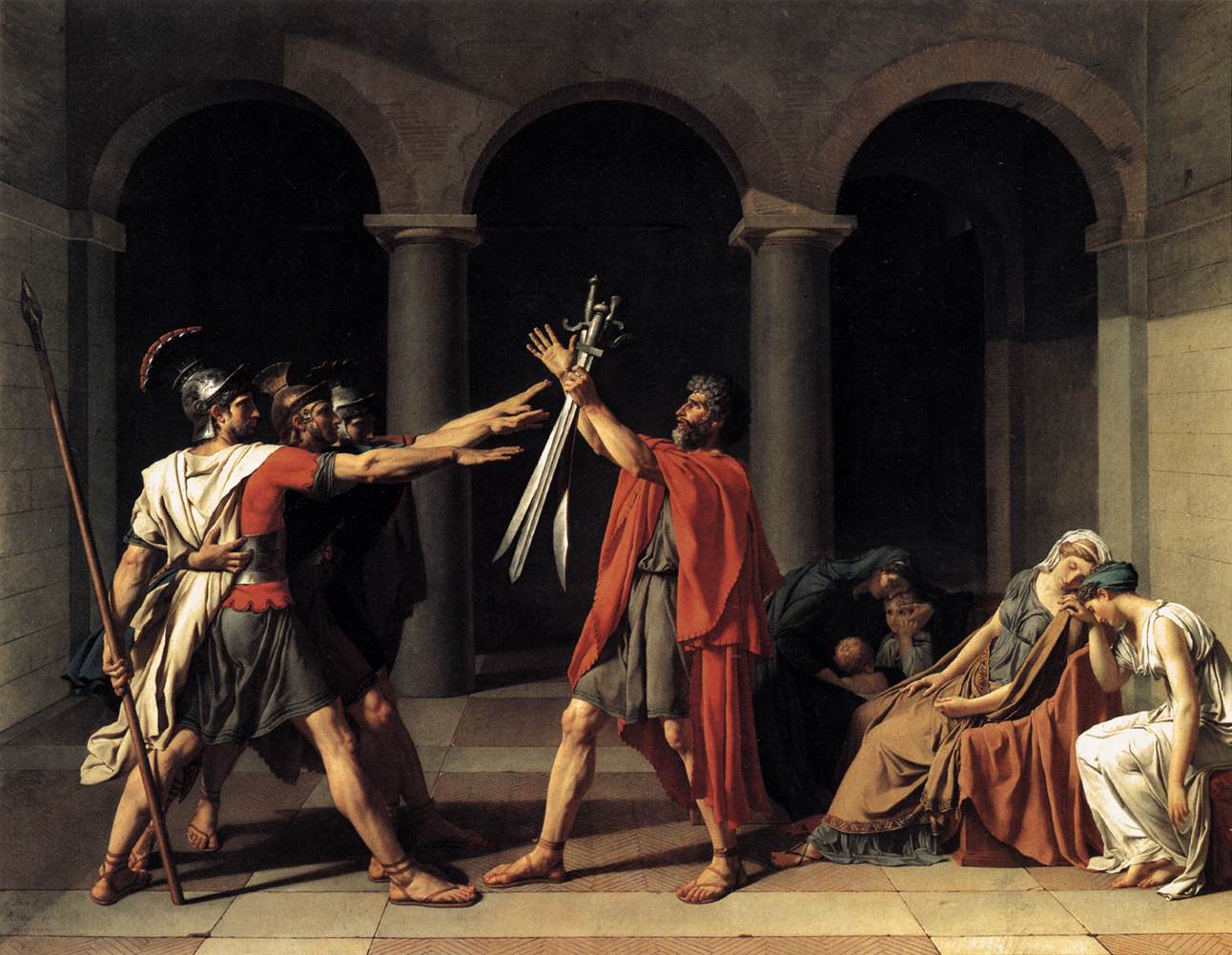 “David-Oath of the Horatii-1784” by Jacques-Louis David – Web Gallery of Art: Image Info about artwork. Licensed under Public domain via Wikimedia Commons.