Seres de outro planeta travam uma luta emblemática no planeta Terra em “Numbers – The Runes of Power ”, livro de estreia da economista e coach motivacional Carolina Reginatto. In the story, thousands of Shindenians are wiped out on the Shinden Planet and nine young people trained for years for this moment, are destined to fight against the evil that destroyed its natural habitat and now threatens the Earth.

Lançado em abril pela Publisher Books Ready, seal of Editorial Group Coherence, the work is the first title of a trilogy that is already completely written and will be released in the coming months.

Motivated to write as an escape valve for some events in her life, a autora se propõe a transmitir o seu conhecimento sobre superação por meio da narrativa. “The book came during a time when my life was not cool, and it was the way I thought of not going crazy”, informed.

“Numbers – The Runes of Power ” pode ser cotado para o Coherence Choice Awards 2021 in the Best Fantasy category and copies are available in the largest bookstores in Brazil. 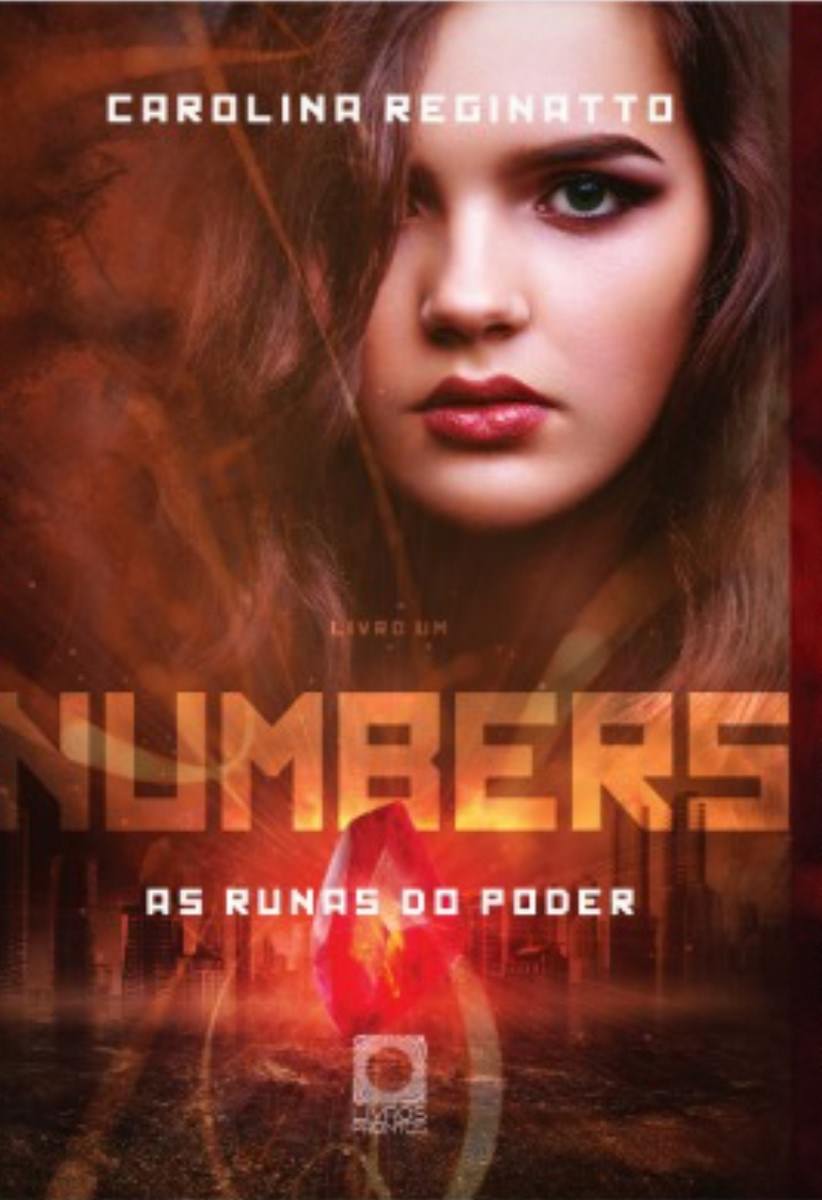 A great sacrifice was made.

Thousands of lives wiped out to ensure the survival of only nine.

For years they were trained by the mentors for this moment. So that they could fight against the evil that destroyed not only their world, but now it threatens the current planet they are on: the land.

They will need to learn the true meaning of friendship, working as a team, trust each other, dominate passions and join forces to fight as one against the Red Queen.

The fate of everyone is in the hands of this group of powerful and inexperienced young people, and they only have one option: Winning.

Carolina Flores Reginatto was born in Santa Maria, in 10 May 1995. Lives in Ijuí, a small town in the interior of Rio Grande do Sul. Gaucho, training economist and administrative and financial manager, the world of tables, reports, numbers had always been common to you.

Lover of music and books, discovered the art of writing his own stories at seventeen. Author of adventure and fantasy books, Carol believes that magic must be constantly in our lives, be it in the smallest and simplest moments or in those that make us float. After all, the world alone is too sad and cruel. Is that you, already had its share of magic today? 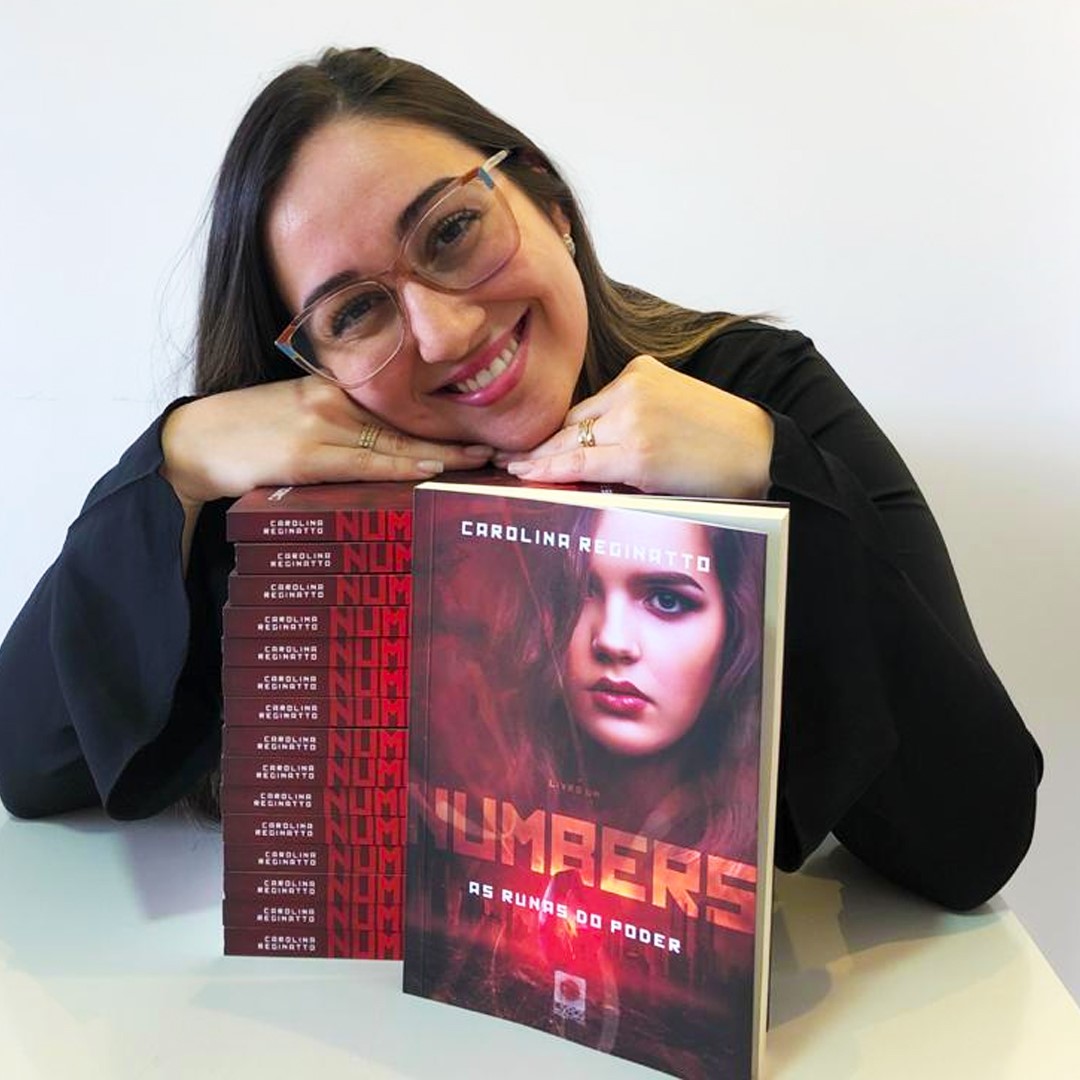 Previous: How to decorate your window and invigorate your home?
Next: [ 52 years of Guará ] Visual arts collective show favors women artists and LGBTQIAP +