Professor at the Panamericana represents the Brazil in international photography Festival 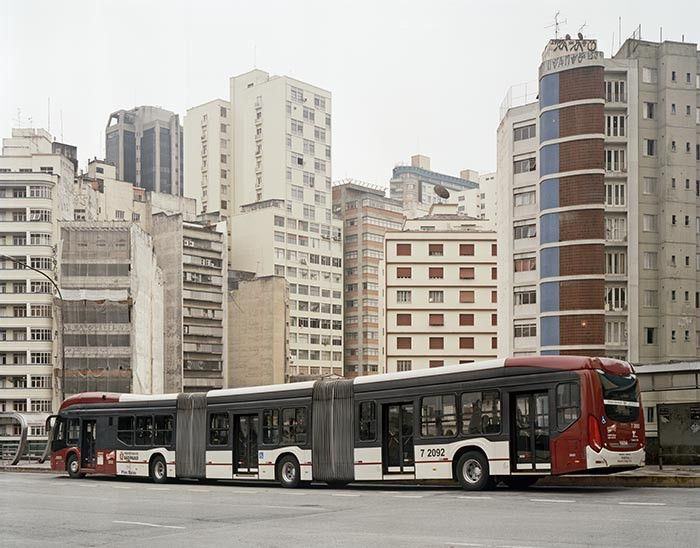 Felipe Russo takes part in the third edition of GuatePhoto. The work of the
Brazil will be exposed along with other award-winning photographs and in a
shows books.

The Photobook "Center", project of photographer and professor of photography of the Panamericana School of art and Design, Felipe Russo, He was one of the awarded works and selected to participate in two exhibitions during the third edition of the International Festival of Photography, Guatephoto 2015, What happens from 12 November, in the cities of Guatemala and Antigua Guatemala.

Felipe, He also will participate in a Roundtable on books in the, was featured in Time Magazine, one of the leading and most respected magazines in the world, in 2014. Every year, the publication invites some experts to make a selection of the books he most liked. The British photographer Martin Parr indicated "Center", that portrays the emptiness and the traces of the city of São Paulo. "Parr met work during Paris Photo of 2014, some of the main fairs of the world photography, that was being presented on the stand of bookstore Magdalene. It was with great surprise and joy that I received the news of the appointment of ' Center ' in the annual list of Time ", Felipe says Russian.

The professor researched and developed its work during the master's degree at Hartford Art School, in the United States. "I went through the center of Sao Paulo before he wakes up. Carry a 4 × 5 camera for long and repeated hikes in search of an inverse experience of this space, marked by silence, by empty and by the possibility to look easy ", explains.

"Center" is for sale and can be purchased through the site: www.feliperusso.com

Previous: 6Edition of the Christmas action Gallery Tina Zappoli
Next: Workshop of photography and design is offered by Sesc Sorocaba