Currently, COVID-19 has infected more than 28 million people, killed more than 900 thousand and recovery rate is around 19 million. Faced with an unprecedented scenario for many people, it is common to hear here and there that society will change for the better or that COVID-19 is the worst pandemic in history that we have ever lived. 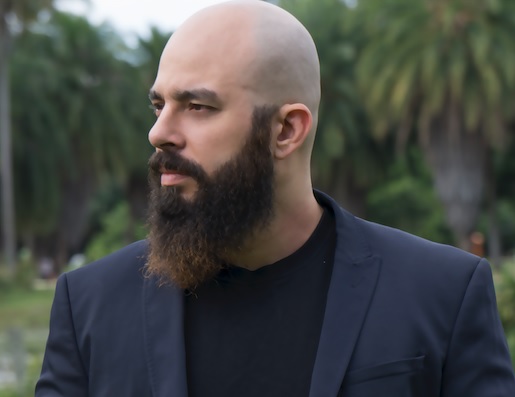 According to the history teacher, Ueldison Alves de Azevedo, “It is not so true. If we look at the historical issue of improving society itself, in fact science will gain from it and there is no clear evidence of the awakening of society, first because the society of the 21st century does not present any kind of social decline for the transformations and or revolutions to occur in our environment ”.

If talking about transformation is also an exaggeration, for the academic: “The term Revolution seems more than utopian, because for both to occur a popular dissatisfaction as a whole is necessary ”. 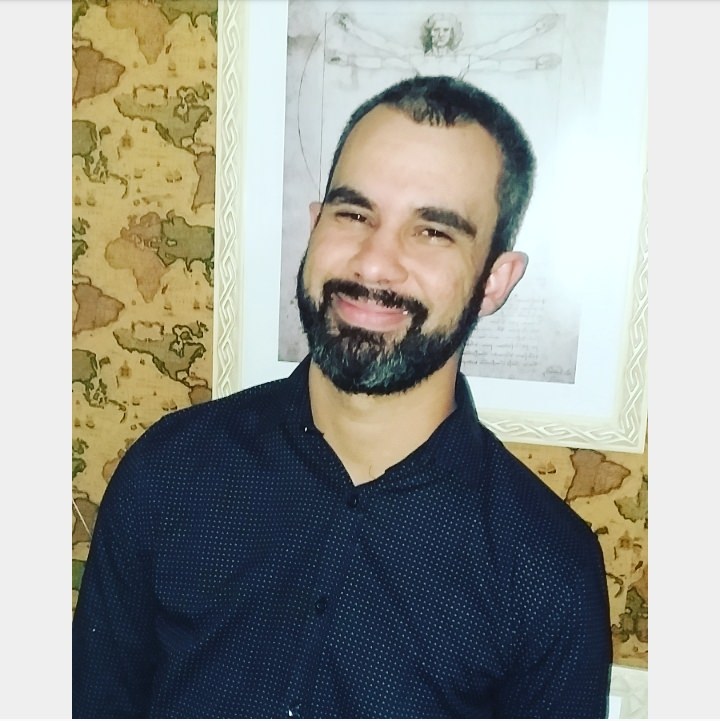 There are also those who compare the current period with the black plague and the bubonic, what the professor shows that this parallel is not coherent due to several factors, “First since the 12th century, Europe called Christianity, had already been facing several wars with the crusades; second, the people went hungry and lived with the poor hygiene that will contribute to the spread of the plague and finally the feudal lords were losing autonomy to the bourgeoisie in which the kingdoms were weakening, that is, the plague was only the trigger for something that helped social transformation and consequently a revolution ahead ”.

Spanish flu killed more than 50 million people, twice as many deaths in the first war that ended just before, and Ueldison remembers that, even so, there was no social transformation. This change did not occur, he details, “Because the world was already another post-war, could he be the change if there was no war, who knows?! But again we look at the historical diagnoses, before the war even exploded in 1914, Europe was a boiling cauldron and at any moment the spirits would rise and the chaos would be installed, it happened in Saravejo with the death of the archduke in Austria, it didn't need any virus to modify what was already predictable ”.

So when people talk about social improvement and or “new normal”, the questioning of the teacher is: “How normal is this in which society is well conditioned, far from being transformative and revolutionary?”He adds that“ quarantining is scary because being confined is too painful for our brain that has evolved collectively, just look at our ancestors, but at the same time, triggered false ideas of what we have already been affected, but we live in an era full of information and never in history have we seen a society as xenophobic as ours, so really the covid 19 was placed on a level that does not exist, there is no deadly collective impact, there is no new normal and society will continue to walk in its own way since the transformations that took place in the 20th century ”.

For the teacher, “We continue to live in the old world and society is in no crisis”, ends.

Previous: “Thiago Rocha is a symbol of freedom and artistic boldness:”, by Juliana Vannucchi
Next: Galeria BASE opens its new doors