after being elected, Luna must team up with her new witch friends to fight a dark magic villain that threatens everyone's existence.

Luna's journey into the world of magic has just begun! Published by Grupo Editorial Coerência, “Almost Guardian”, second book in the saga Chosen by Magic, arrives at the main bookstores in Brazil. written by baiana Rafaella Marques, The continuation of the story follows the protagonist's progress after discovering she is a witch and her preparation to fight an enemy that wants to change the essence of magic.

“Luna learned a lot from the first book, now, in the second book, she needs to learn by doing”, In an interview, the author stated that “Almost Guardian” brings great news and twists to the saga Chosen by Magic. “There are ties that will be broken and harmed, new characters will be introduced and a greater motivation can gear the protagonist's strengths”, concluded. Threatened by a practitioner of dark magic, Luna and her allies unite to fight the villain who intends to decimate half the population to achieve the dreamed goal.. It will take courage and loyalty to defeat the cruel and heartless Hely Didier.

Rafaella Marques debuted on literature in 2021, with the launch of "Almost Witch", book that started the saga. The artist has been in contact with the literary universe since childhood., and after so much to venture into great works, now she shares Luna's world and its storyline filled with lessons and iconic arcs about friendship., respect, self-knowledge and among other subjects introduced in the nuances of the narrative.

The third book of the saga is already being worked on and, until now, party “Almost Heiress”, the release date is for 2023. 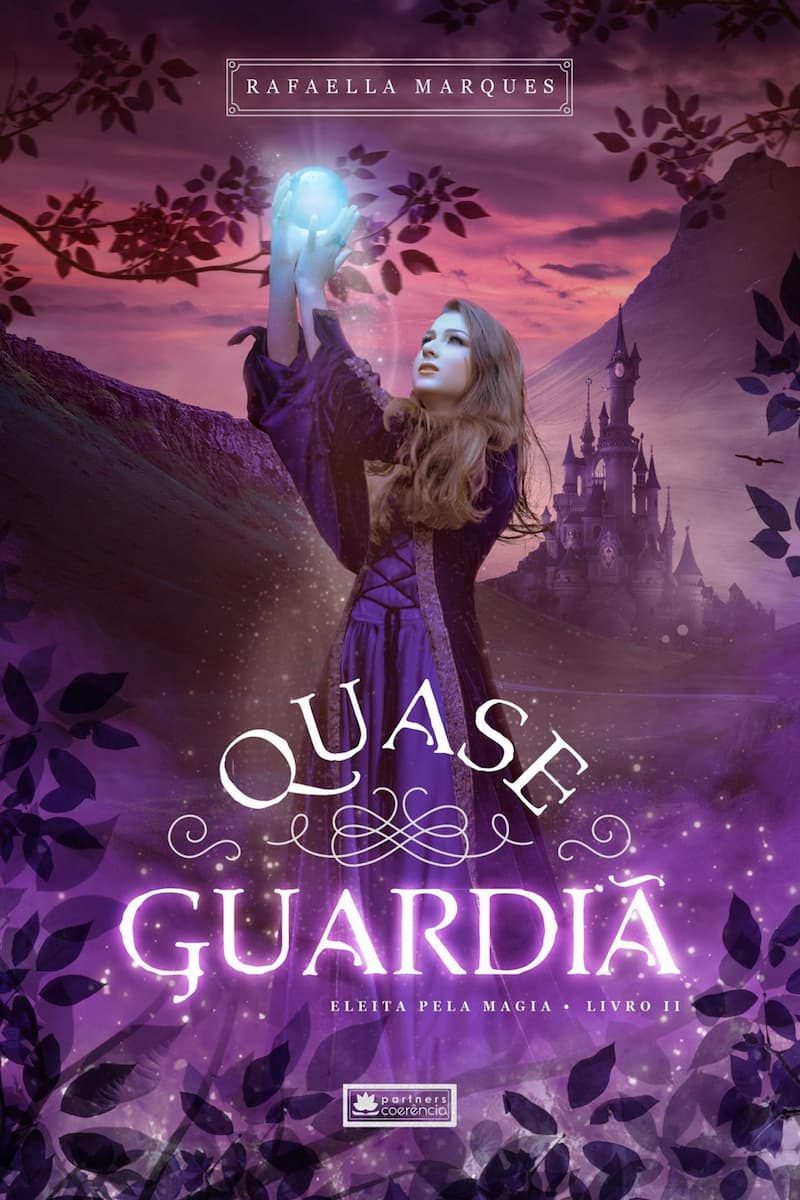 Synopsis: What was once terrifying and almost unthinkable for Luna Lee Collins is now part of her everyday life.: she is a newly elected witch and was chosen as the representative of the magical college classes.. However, such glory can come to an end, for a mighty wizard is about to cover the world with his shadows, which will put Luna's strength to the test, requiring a huge dose of courage if she is to be able to face her fears and embrace her true destiny..

Biography: Rafaella Marques is a young lover of inventiveness born in 1998, in the city of Jacobina, where do you live with your family. Enthusiast of the most diverse interests, have fun just as easily, whether learning a new language, whether developing a computer program. Law student at the State University of Bahia, loves to create fantastic universes, listening to good music and enjoying a warm cold day.