Four authors of national suspense for you to meet in this quarantine. Disclosure.

Meet the new names acclaimed by suspense in national literature

Thinking of bringing a little imagination to this scenario that we are experiencing due to the pandemic of the new CoronaVirus (Covid-19), we separated four national authors with incredible works for you to start following in this quarantine. After all, it's always good to give us another chance to experience different things, in addition to entering completely immersive and striking history, Right? Check the list!

Before that, you know what is the suspense literary genre? It would be circumstances created through the course of action to maintain the reader's spirit, who looks forward to what will happen. The works provoke a certain hesitation in the reader's breathing since their plot is structured from sudden cuts, scare provocateurs. Holding attention because everything that happened later in the plot is directly related to what was presented earlier, it means, before an event its resolution is expected and to understand the outcome it is necessary to return to the initial threads that preceded that event and which will only be revealed later. 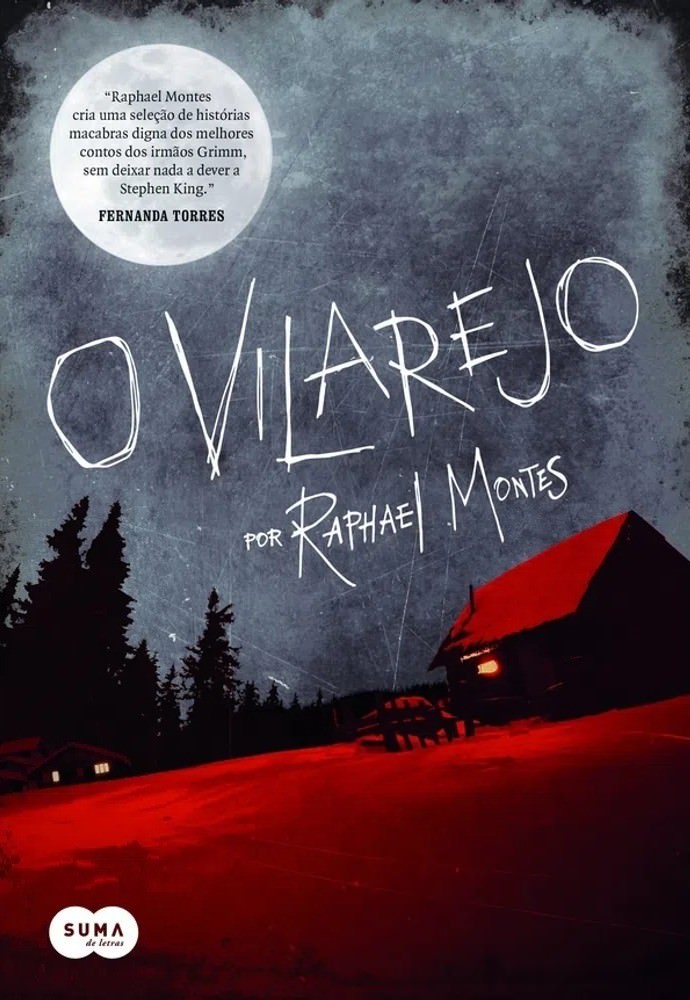 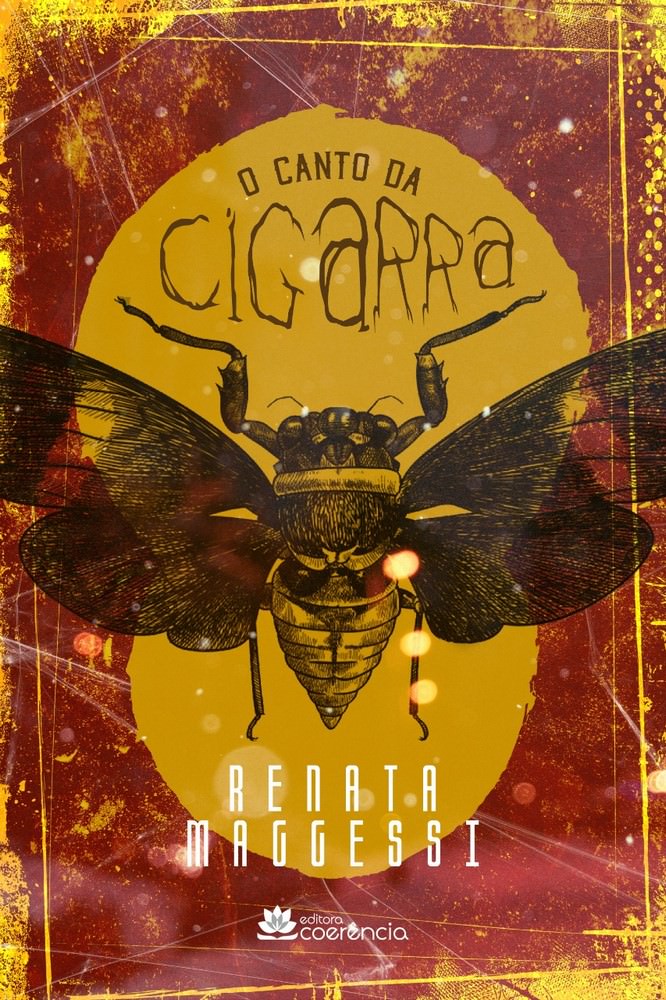 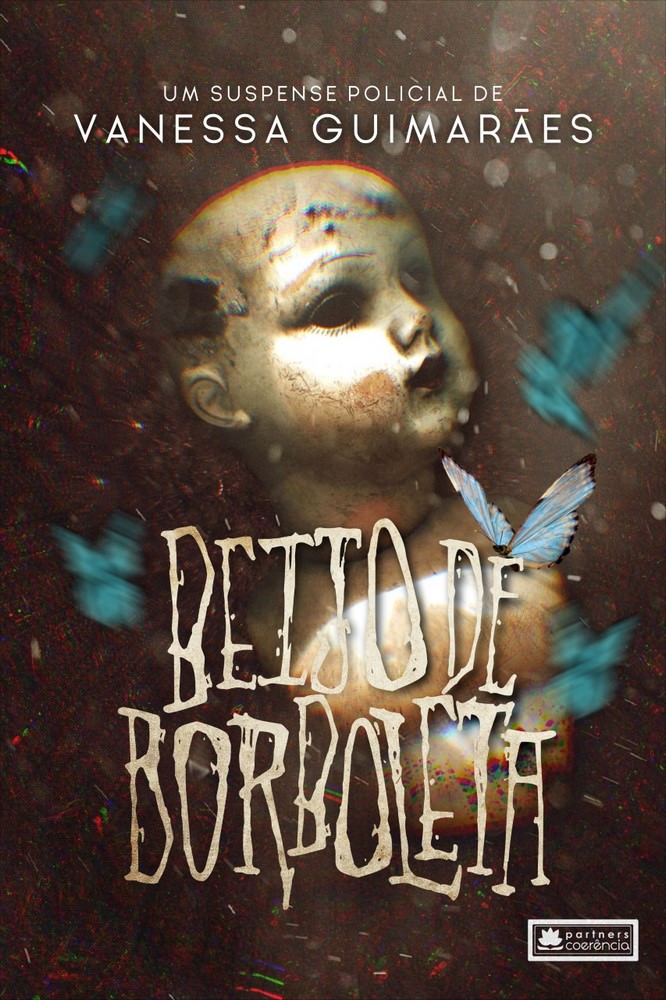 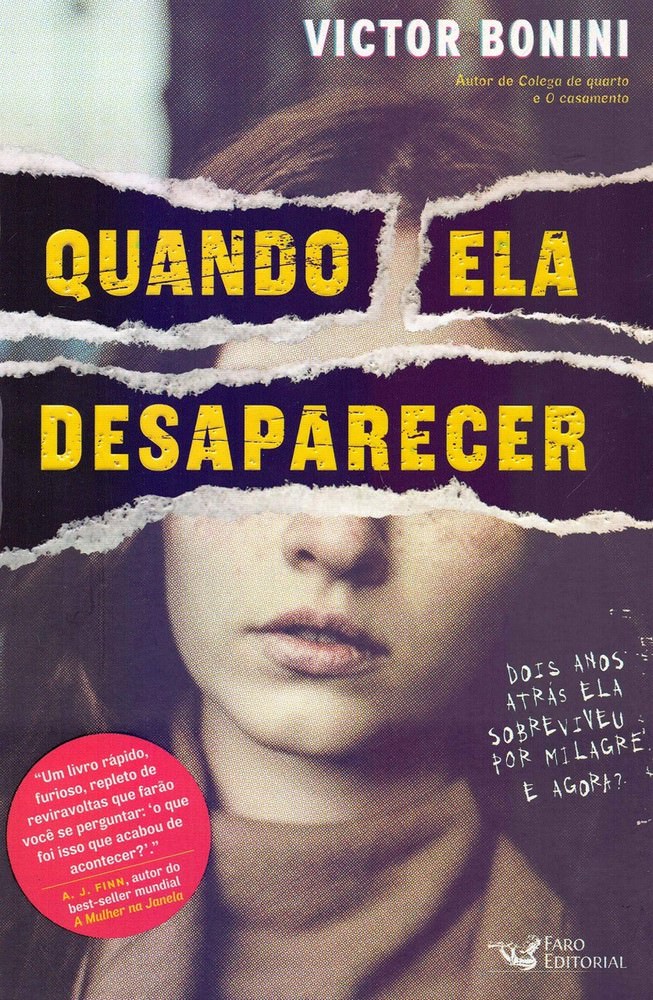 Victor Bonini is a journalist and writer for three detective novels, as well as co-author of a collection of horror novels. He was born in sao paulo, capital, and moved to Vinhedo, inland, during childhood. He returned to the metropolis at the age of eighteen to study Journalism at Faculdade Cásper Líbero. In the third year of higher education, started writing his first book, Roommate, released in 2015 by Faro Editorial. The same house launched The Wedding (2017) and When She Disappears (2019), beyond the horror collection Vozes do Joelma (2019), in which Bonini signs the last soap opera, The Man on the Stairs. As a journalist, passed through the newsrooms of VEJA magazine, TV Gazeta de São Paulo, GloboNews and TV Globo, of which he was a reporter until 2019. In the same year, moved to New York to do a master's in documentaries and films at New York University. 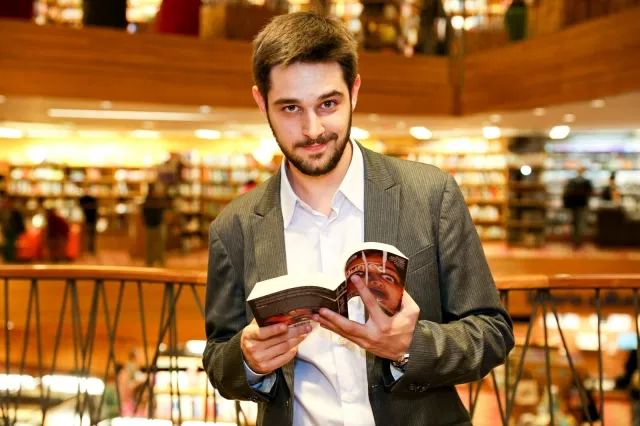 She is a biomedical carioca and professional writer who relocates her home between Brazil and Portugal, usually says to be “biomedical in Rio de Janeiro and writer in Lisbon”. Her work "Butterfly Kiss" is her debut publication and was the way found by this author to bring the brilliant detective Joana Guievel to life, your alter ego. Also saying that it gave life to a version of you for the need to live intensely. 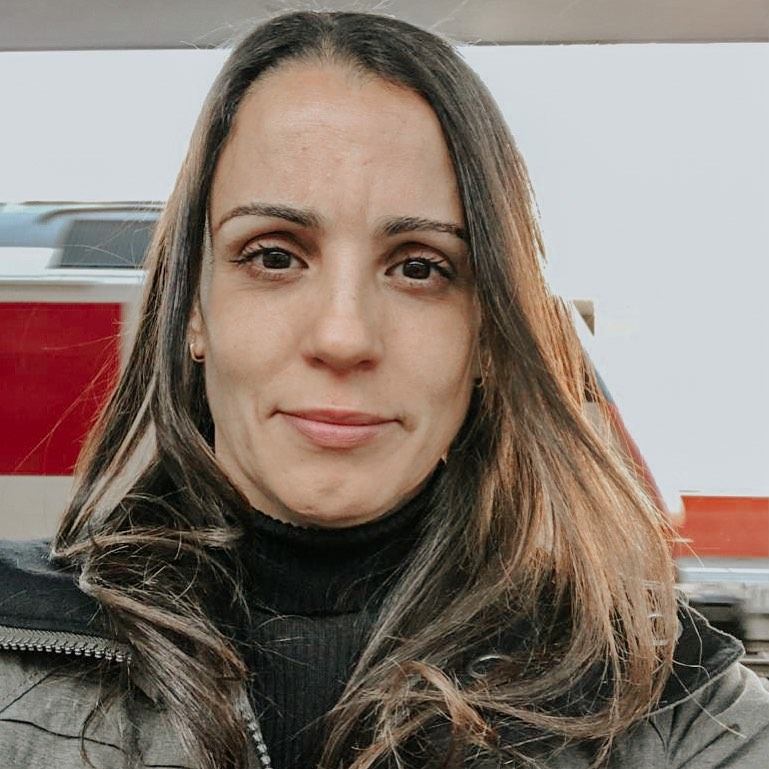 He is a journalist and has a post-graduate degree in Brazilian Literature from UERJ. Carioca, chose the city of São Paulo as home, where you live with your husband and daughter. Passionate about everything that involves writing and reading, began his literary career from several publications in anthology of short stories, most horror and suspense. He is a member of ABERST (Brazilian Association of Police Romance Writers, Suspense and Horror) since January 2018. 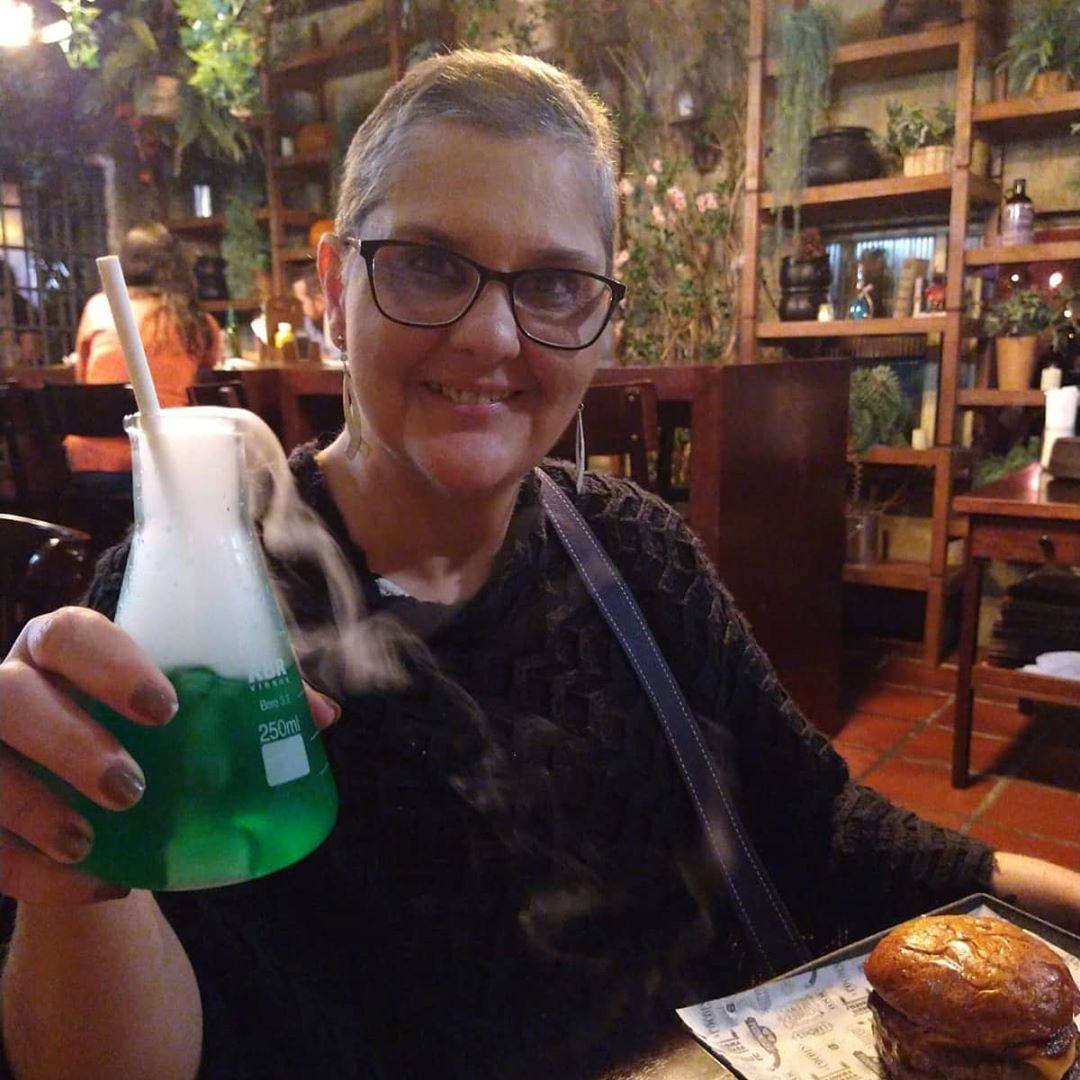 Was born in 22 September 1990, in Rio de Janeiro, and is known for his suspense stories, crime and terror. Lawyer and writer, wrote the novels  Suicidal,  Perfect Days,  The Village, Secret Dinner  and  A Woman In The Dark, public and critical successes. Is creator, chief writer and executive producer of the series  Good Morning, Veronica  for the Netflix. 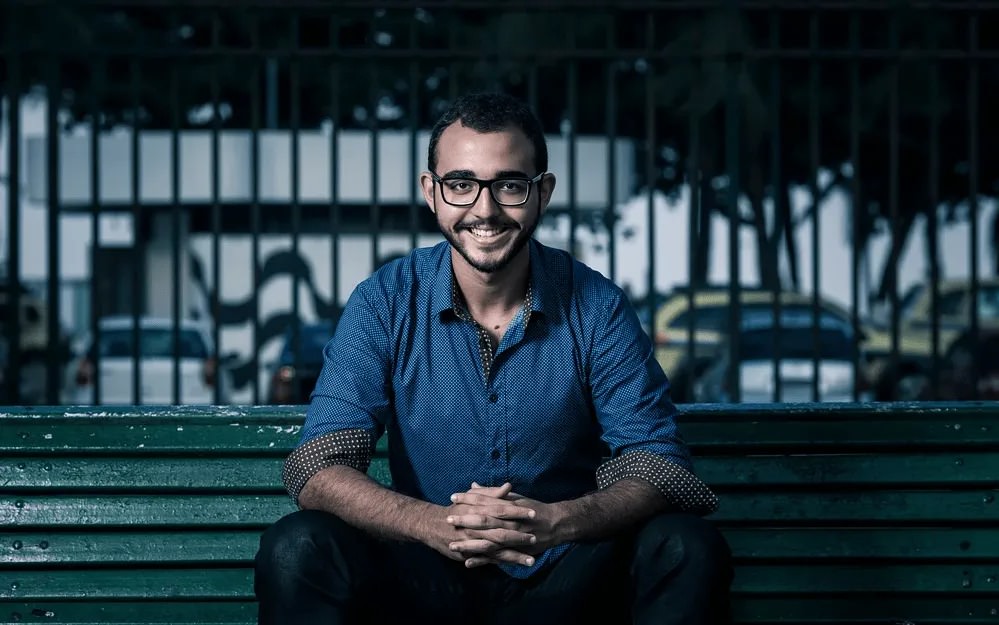