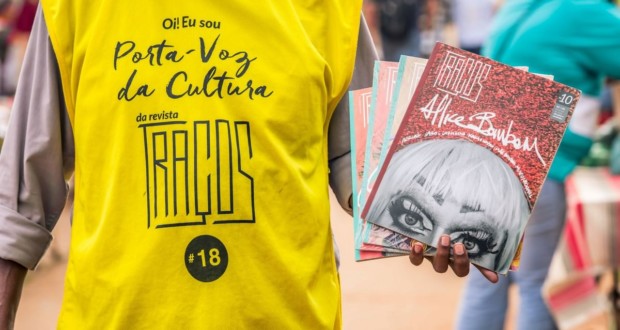 Event takes place on 20 and 21 November, in the auditorium of Fiocruz Brasilia

The Journal Traits, in partnership with the Oswaldo Cruz Foundation (Fiocruz), the University of Brasilia (UNB) and the Ministry of Social Development (MDS), promotes seminar Autonomy and Social Transformation of Person in Homeless, to deepen the debate on this portion of the population, social as weakened.

According to information from the last census conducted by the Labor Secretary of State, Social development, Women, Racial Equality and Human Rights (SEDESTMIDH), there are over 7 thousand people on the streets only in the Federal District. In Brazil, are about 100 thousand people.

With the knowledge of these numbers and active in the social inclusion of people, since 2015, Traces of the project comprises the gain of autonomy is a major factor for these people to regain their self-esteem and reconquistem their individual capacities within society, which justifies this seminar.

During the two days of activities, They will discuss issues related to social rights, focusing on generation of autonomy, housing and income generation. Closing the seminar, also it will be held the II National Meeting of Street Papers, bringing together representatives of street papers four regions of the country, including the Journal Traits, which has helped more than 200 people on the streets to re-enter the labor market. 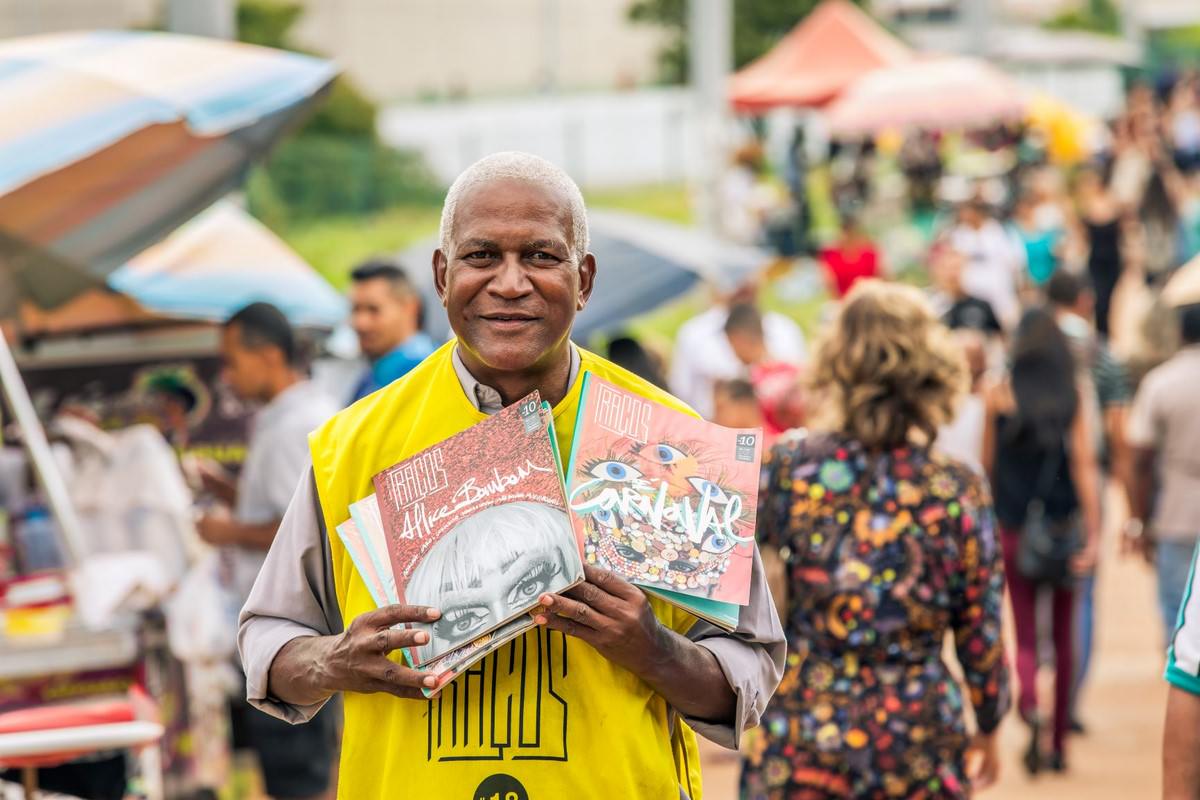 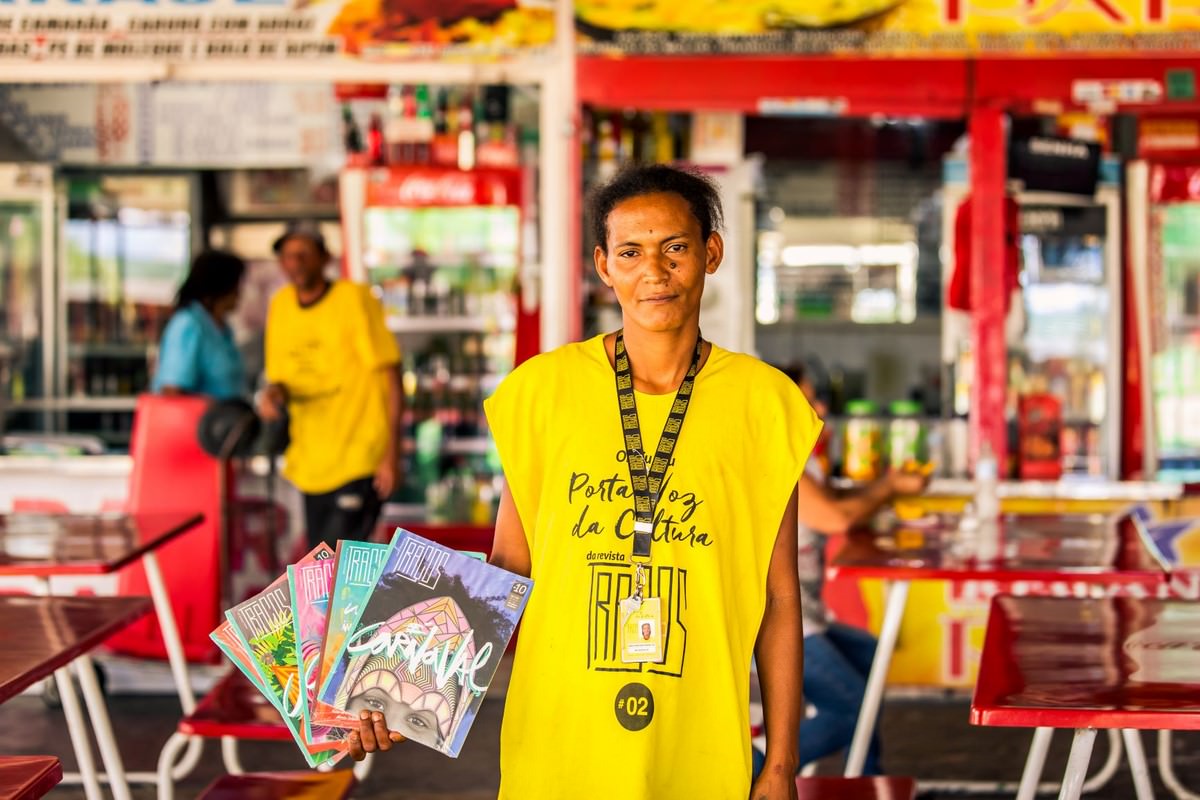 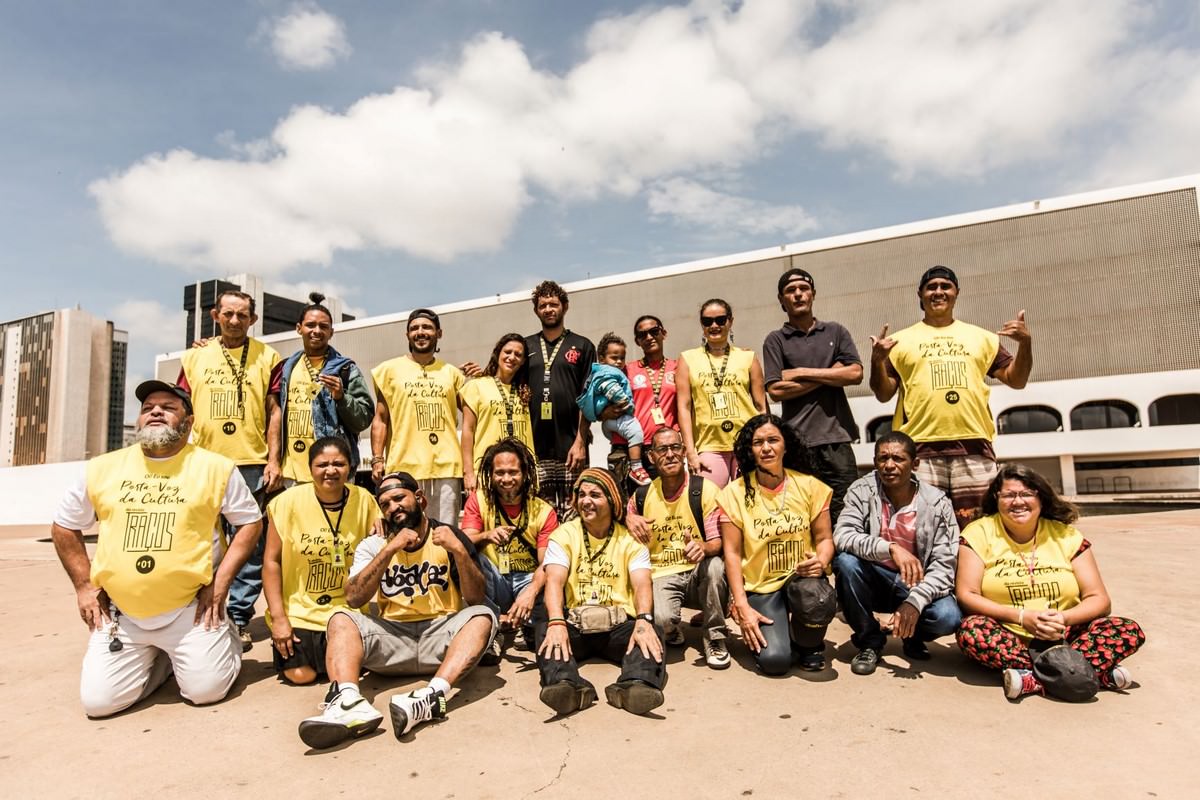 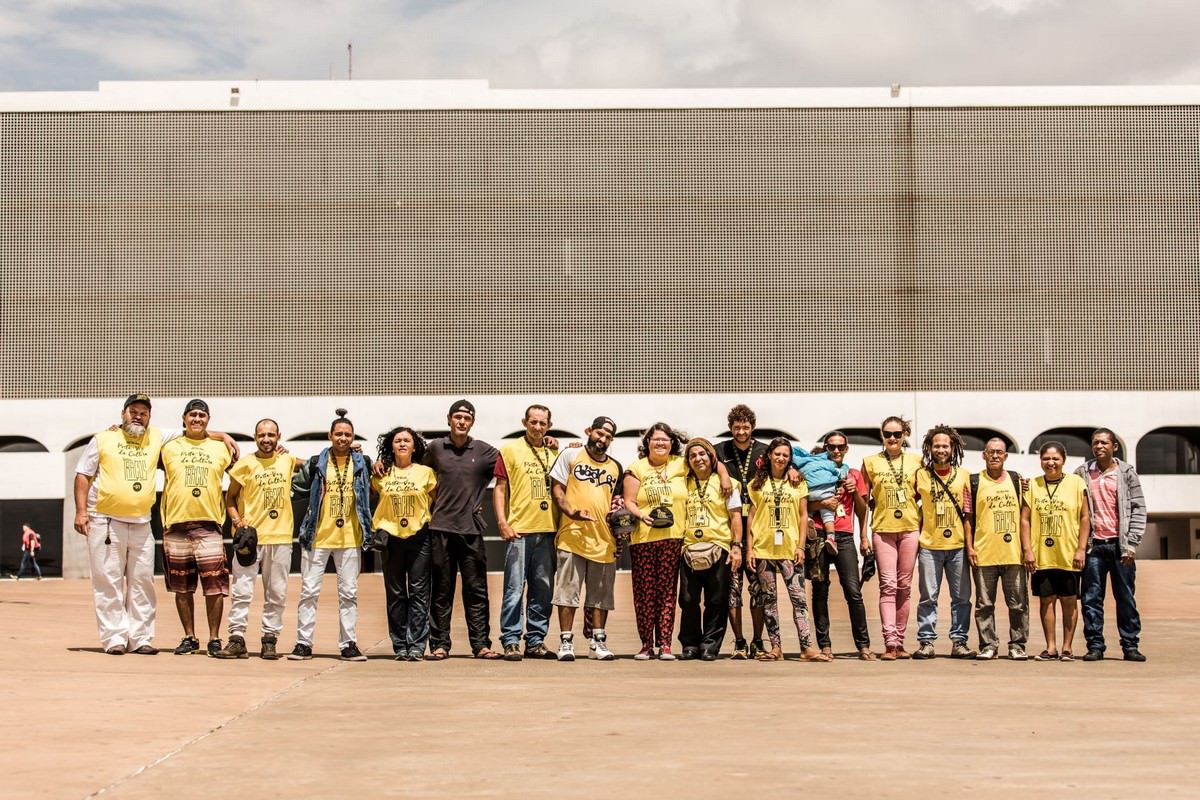 Street Paper – It is a street publication format, newspapers or magazines, which are sold by people on the street, in order to generate income to this group and promote their social inclusion. It is a phenomenon that arises in the late 1980, in North America, and then spreads over other continents and countries, to get to Brazil, around 2001.

Traces magazine – The magazine project proposes the implementation, no Federal District, social technology street papers, which has the social responsibility action character already consolidated, since since the late 1990 It has contributed to the economic and social reintegration of people on the streets, is present today in more than 40 countries. The magazine is a vehicle cross communication, whose editorial axis promotion of cultural production taking place in the Federal District, subsidizing discussions on the city's identity construction. In this sense, the proposal extends the visibility of the cultural production of different cultural segments, posing as constitutor vehicle of local cultural agenda. The magazine also promotes dialogue beyond the borders of Brasília, with articles and interviews that dialogue with cultural agents out all over the country.