Home / Highlights / Round 6 is the most watched series in the history of Netflix. And this is a reason for concern for parents and educators

The Korean series became a big hit with the children's audience. Fabiano de Abreu doctor in neuroscience and psychologist Leninha Wagner warn that age classification is not being obeyed, what can bring problems to the mental health of children and adolescents.

Last Tuesday night, Netflix has confirmed that the production Korean became the most viewed in the history of the platform, with 111 millions of hits. On air since day 17 September, its content has drawn the attention of parents and educators of children and adolescents, although your age rating is indicated for those over 16 years.

Given the repercussion of the series, a lot has been said about the gratuitous violence presented in its episodes. This gets worse when you realize that the age classification is not being followed, "and this can affect the perception and behavior of younger people", alert the PhD, neuroscientist, psychoanalyst and biologist Fabiano de Abreu. “When watching these productions full of violent content, children and teenagers end up 'normalizing' and taking it as something common", highlights.

About the effects of these programs on mental health, he adds: “We can never generalize. The human being is derived from genotype and phenotype, this first as a precursor and this second as a result of the experience with the external environment as education, creation, influences, traumas, intelligence, among any other factor that interferes with the personality that reveal behaviors that may unfold in consequences at other stages of life. A child can see something bad and not repeat it., with the awareness that it is not good or not good, how can you want to repeat challenging or wanting to draw attention. because different people, respond differently to the same stimulus. Therefore, each must be observed individually, including, in his influence on others". 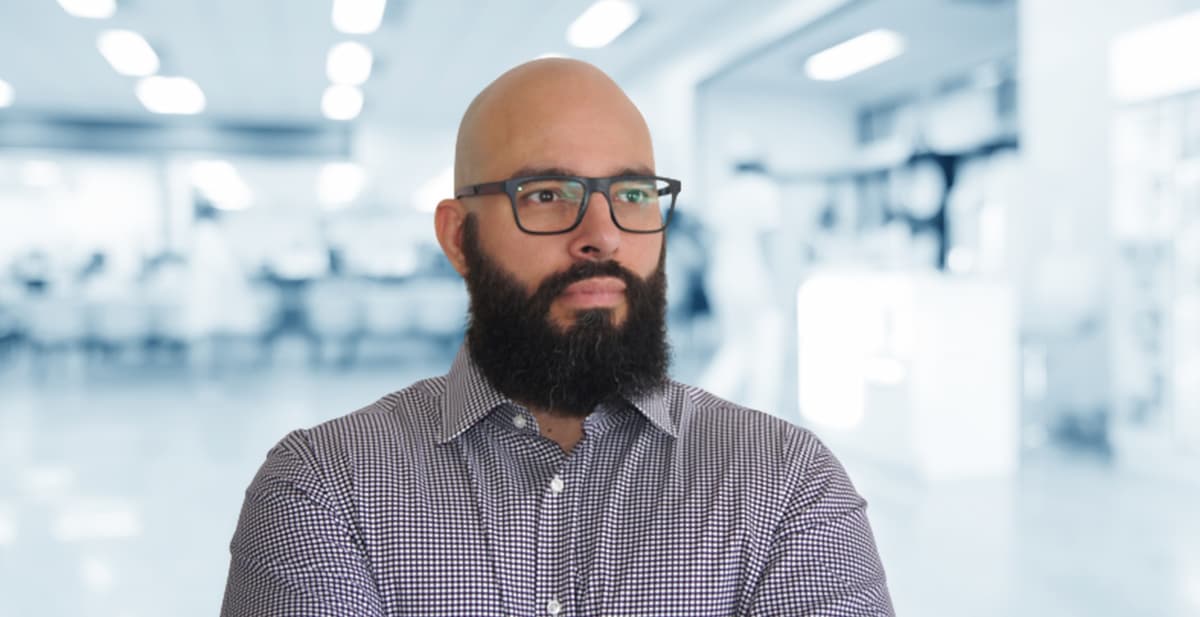 In addition, the psychologist and neuropsychologist Leninha Wagner explains that "we are a constantly changing species and we can always 'improve', even if we don't have the condition to 'modify'. In addition, "each one of us carries our own idiosyncrasies, and you cannot exchange essence for appearance. Because inauthenticity is the biggest generator of frustration and depression. But from the recognition and identification of our affective profile, we can promote healthier ways of feeling. The interface between Education and Mental Health is an urgent need, so that the next generations can be contemplated with the greatest tool for transforming reality: self-knowledge and power of choice. We need to know each other to learn how to choose the best for each one in favor of all", complete. 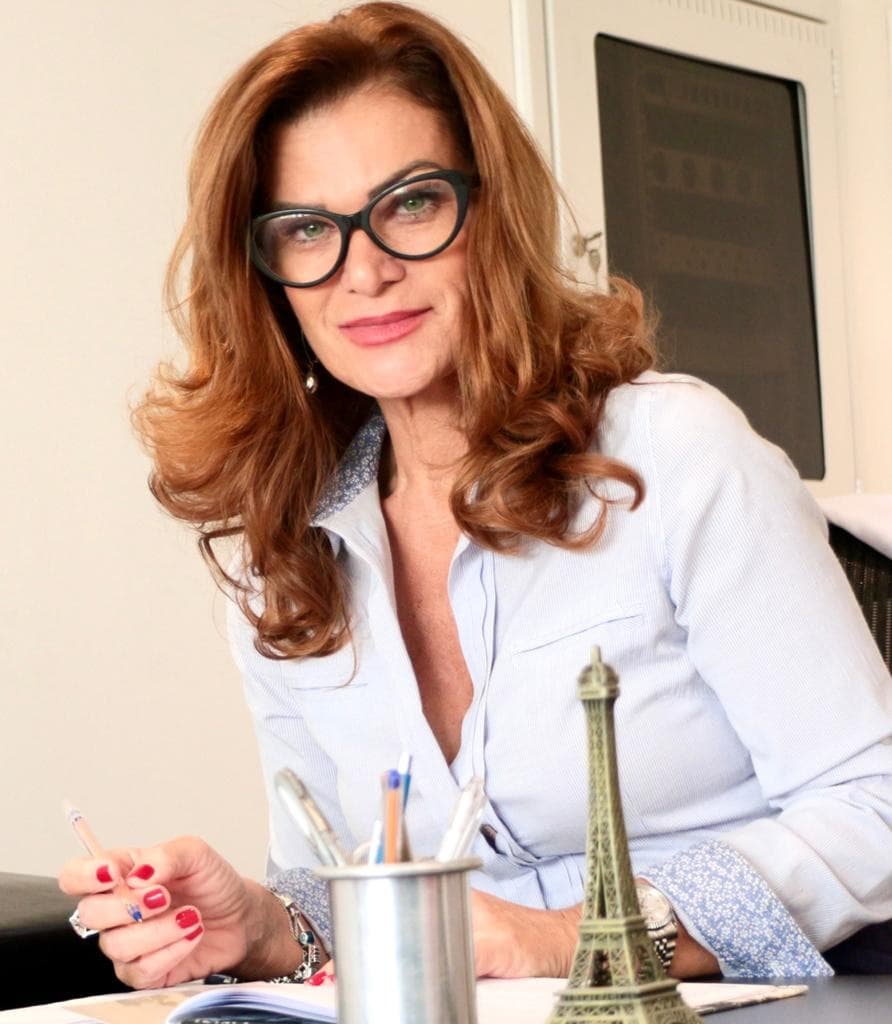 For those who haven't watched, the plot of the series uses simple children's games like: ‘ Chips 1,2,3’, ‘Cape of war’, 'Marbles' and others, to murder the 'cold-blooded' people who do not reach the ultimate goal. 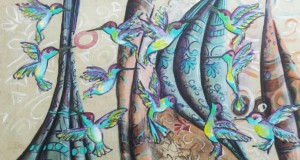 Stephen - “openness to the different”