happens on the day 5 July, (Monday), at 19h, the launch live on Instagram from the national series soundtrack "The blessing". Composed by Felipe Longhi ("Port of the Dead"), the work can be seen at the platforms Spotify, YouTube, Deezer and other. The 33 tracks punctuate the narrative of the first season available to subscribers Globoplay. In the plot, the creation of a revolutionary drug that promises to block the fear of death ends up unleashing a web of events involving scientists, a psychiatrist and her patients, cops and other characters. Created by Frederick Streets and Leo garcia, the attraction driven by David de Oliveira Pinheiro and Emiliano Cunha brings in your cast Aldri Annunciation, Priscilla Colombi, Maria Galant, Werner Schünemann and João Campos.

First song written for the series, The blessing (opening theme) was created while reading the script.. "I tried to produce a song that had a happy and sunny side embraced by a dense and a little more solemn side, but without facing the dispute between life and death as something necessarily tragic", explains Porto Alegre Felipe Longhi. "Now I think I took this approach maybe even as an antidote to myself. Not so much for being afraid of my own death, but that of everything that surrounds me: people, animals, dreams, memoirs", concludes.

“In creative terms, my intention was to contribute especially to the atmosphere of the story, in a melodramatic direction but with little melody, and more texture-based, in a mixture of electronic and electro-acoustic elements", Describes Longhi. in addition to the incidental music, the trail of “The blessing” includes six original songs from different genres (written together with the Recife musician Fappo), among them the pagoda When does it hurt and the sertaneja end of hollywood. “The blessing” is an achievement of flying rabbit, Exit and Anti Films, financed by the Audiovisual Sector Fund through the ANCINE and BRDE. 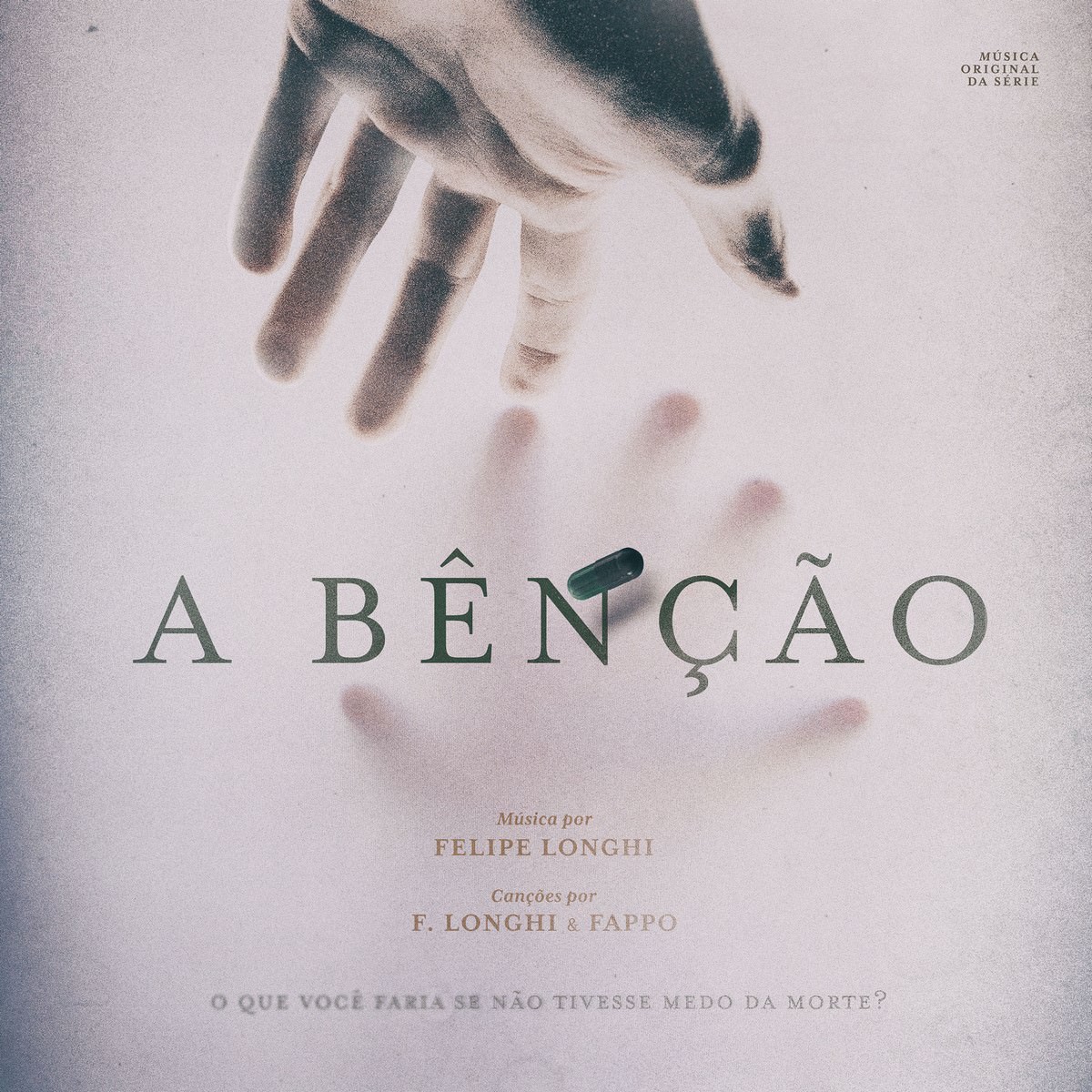 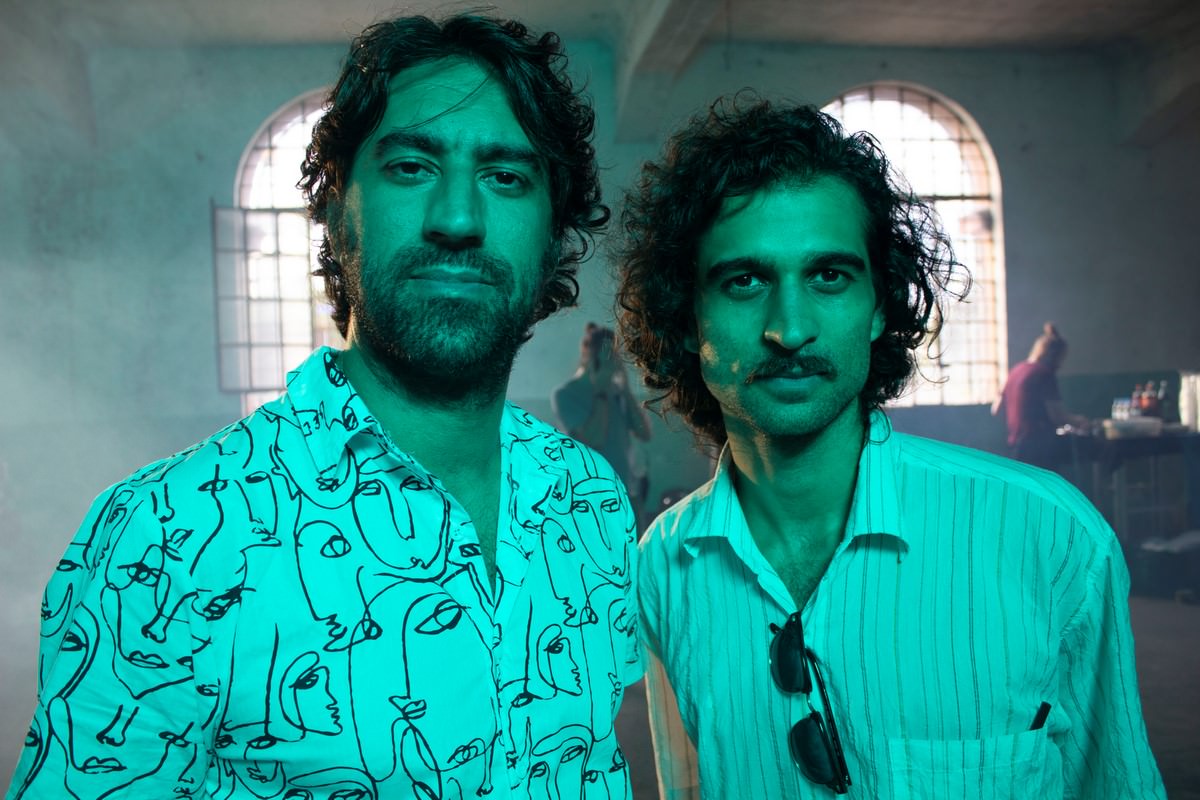 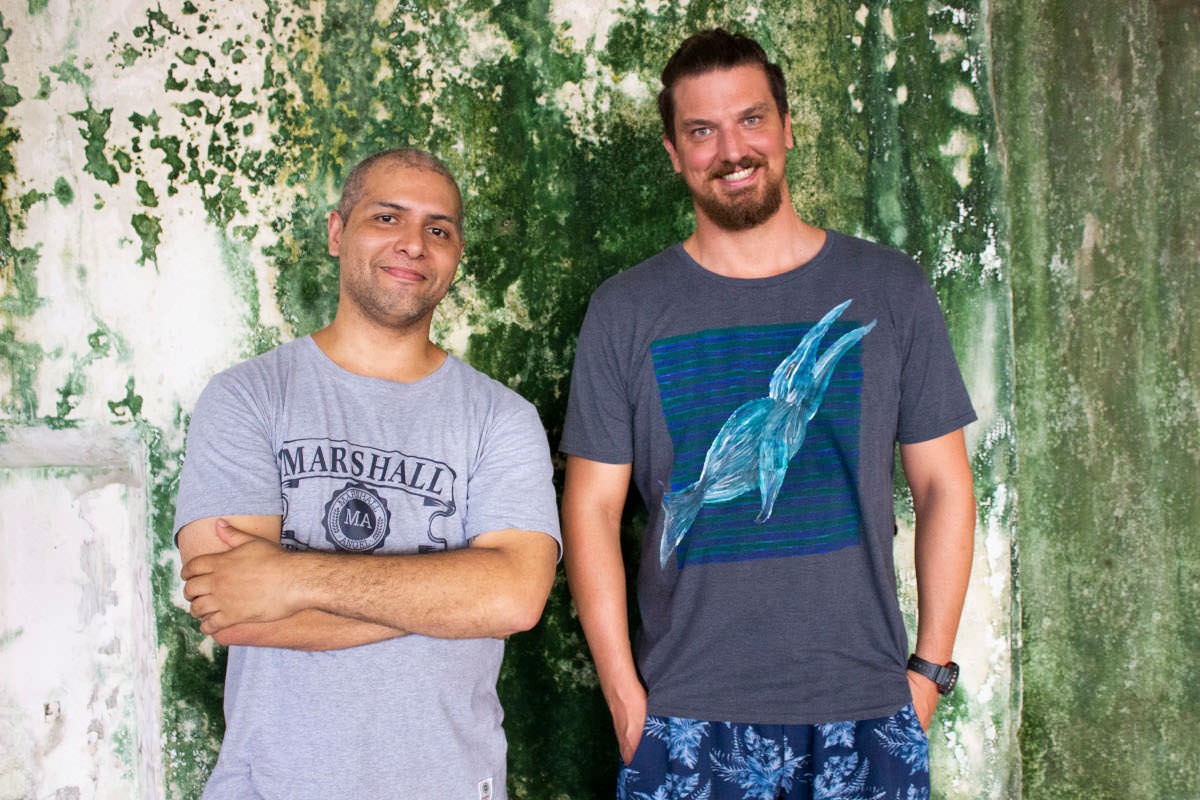 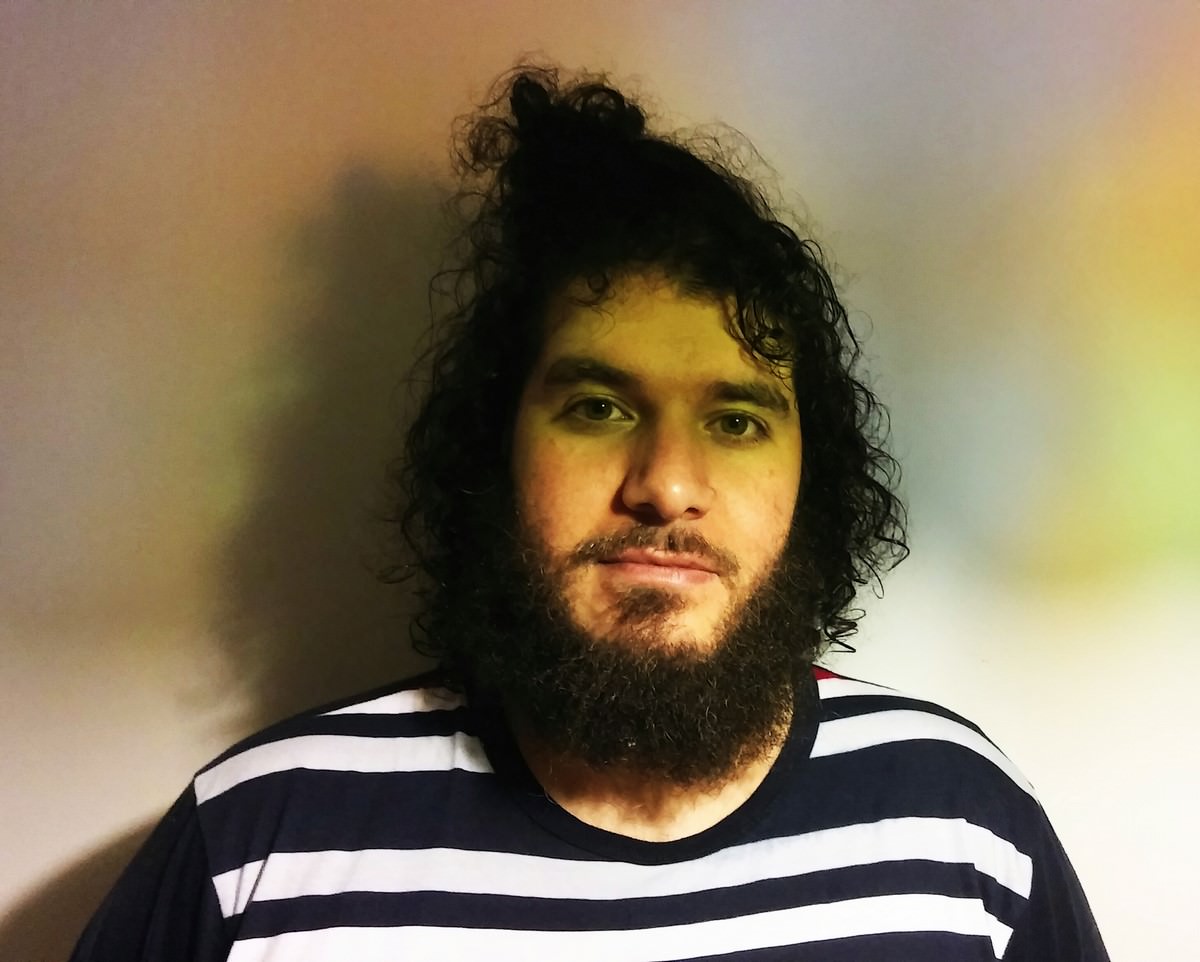 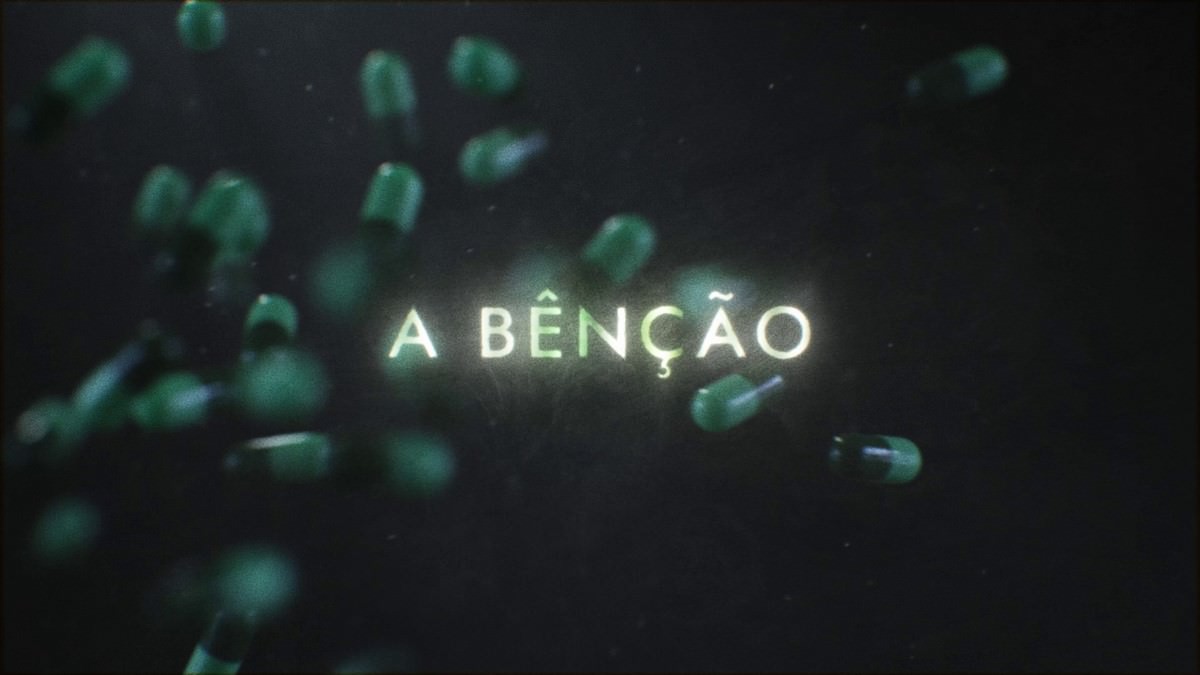 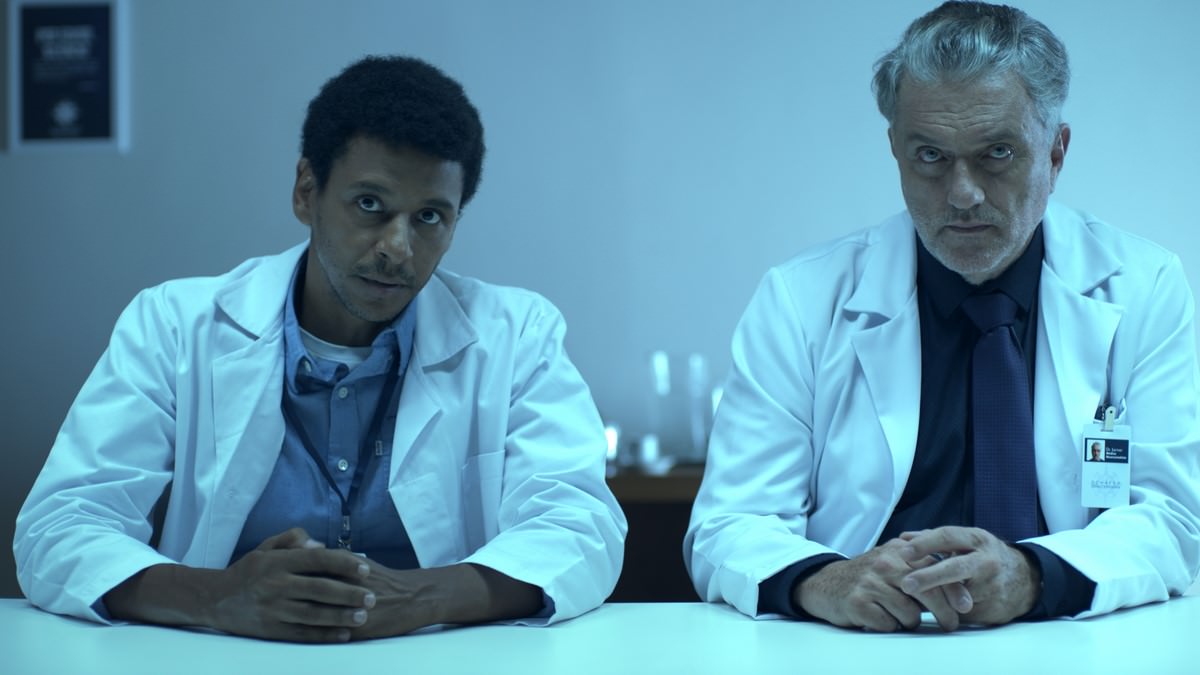 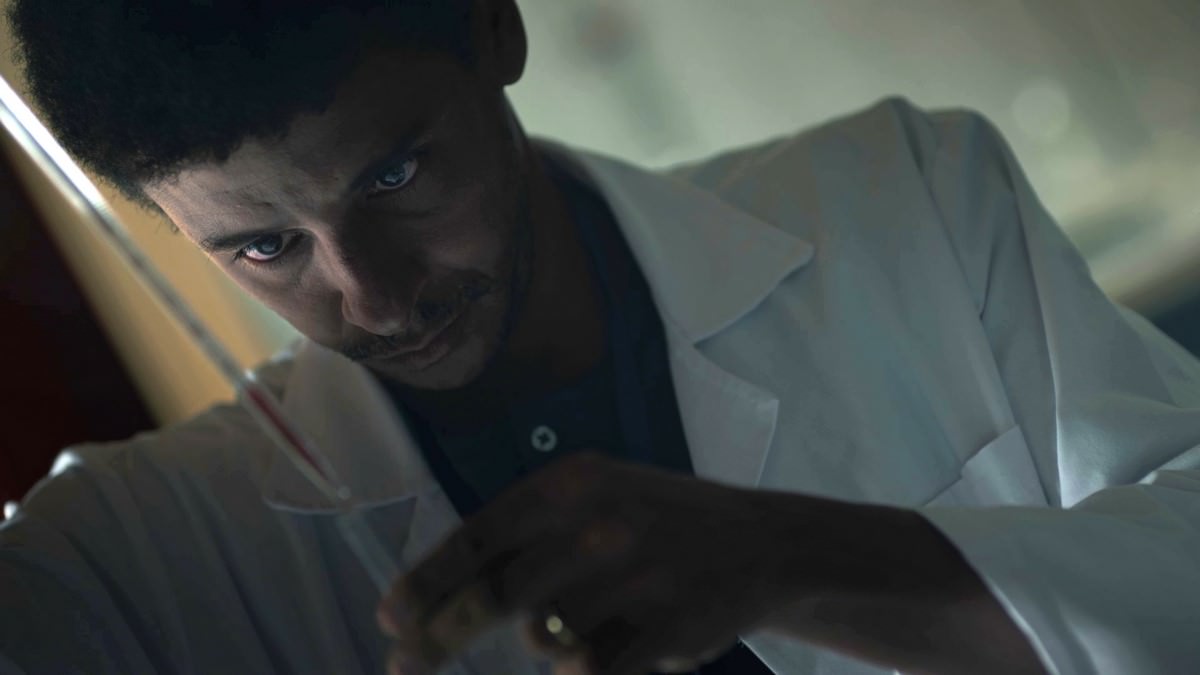 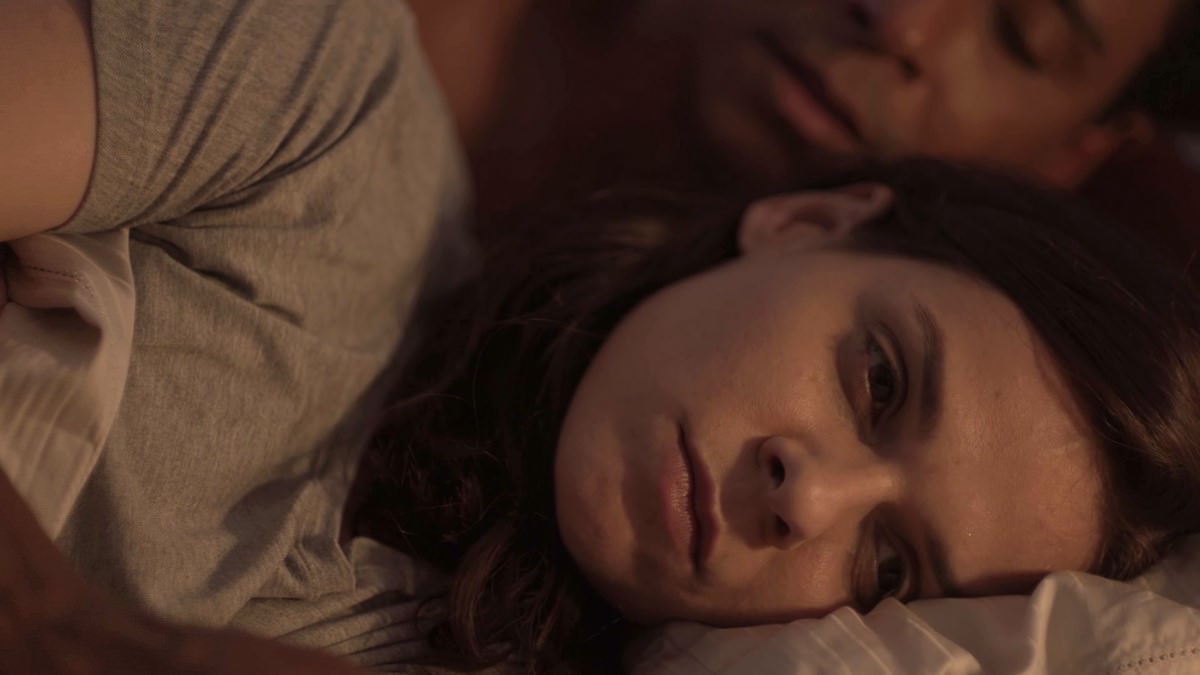