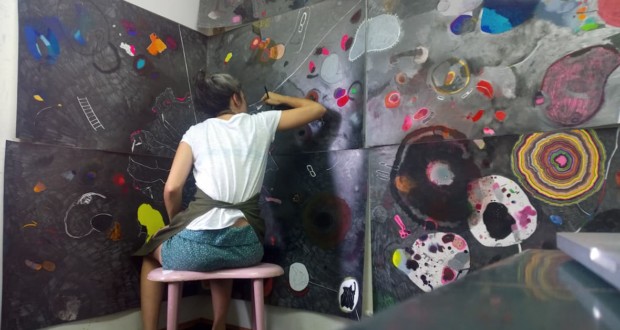 Before becoming a museum, the guest room of the Ema Klabin House Museum, in Jardim Europa, in São Paulo, received mainly the visit of Eva Klabin, Emma's sister, who lived in Rio de Janeiro and also left a house museum in Cidade Maravilhosa. From the next day 16 April, who will stay in the room is the obra “Ovo” (2017), by the plastic artist Flora Rebollo. A artwork will stay until the day 29 of may installed in the guest room, next to the frame Rio de Janeiro (1923), of one of the most important Brazilian painters of the modernist movement: Tarsila do Amaral. next to the works, a text by Gilberto Mariotti, guest series curator, explains the relationship between the two works.

The work “Egg” (2017), by the plastic artist Flora Rebollo is composed of four paintings making up a panel of 2 meters wide per 1,40 M high. The work is highlighted on the right wall of the room, next to the bed made in jacaranda (21st century. XVIII), and taking the place of a Persian rug with an Old Testament scene that belonged to the Ema Klabin family for many years.

According to the coordinator of Visual Arts, Rene Foch, since 2015 the Ema Klabin House Museum Guest series invites contemporary artists to participate in the program.

The Guest series is sponsored by Klabin S.A., under the project Ema Klabin Foundation 2021: house and museum. 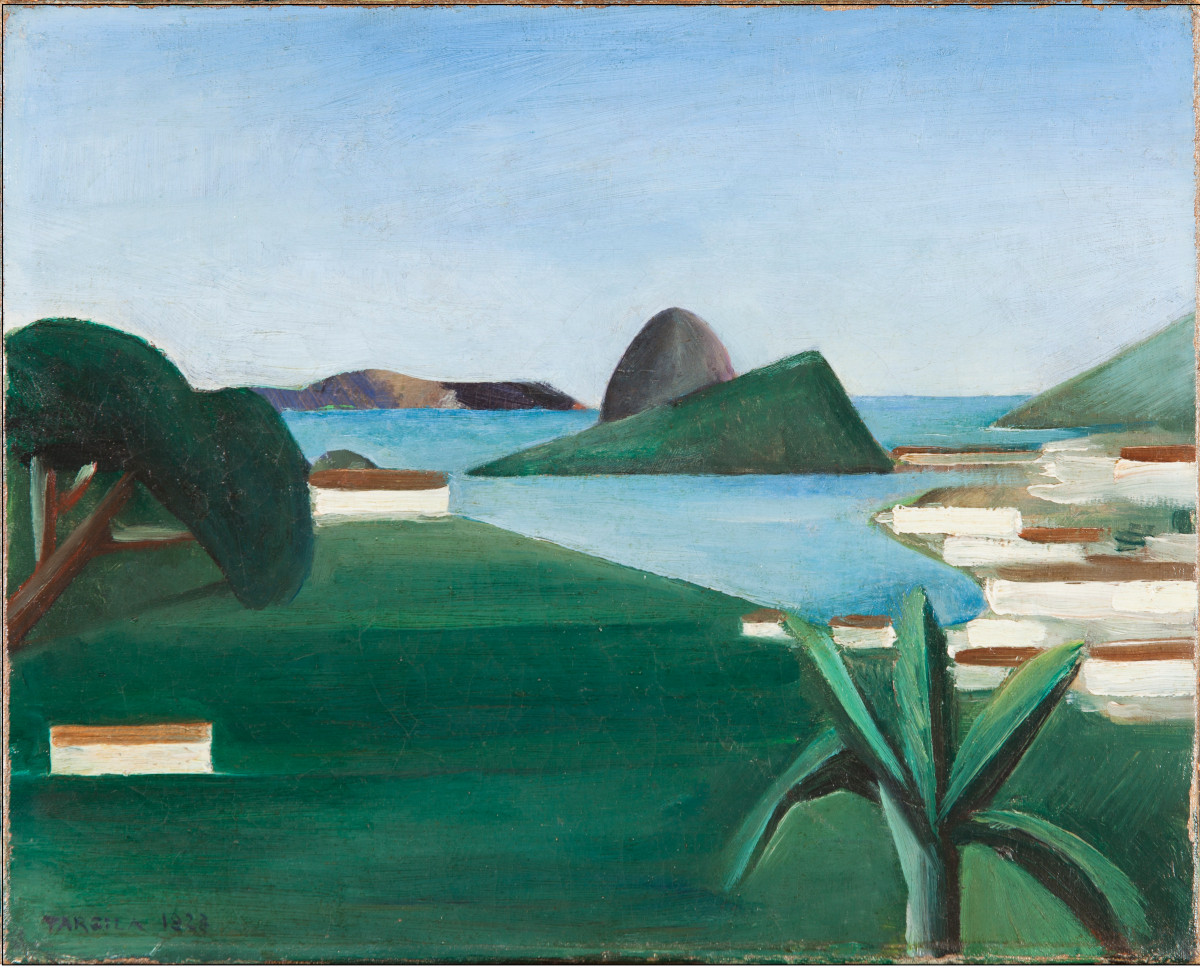 Flora Rebollo has a degree in Visual Arts from the University of São Paulo with an exchange program at the École des Beaux Arts in Lyon. In 2017, held a solo exhibition at Galeria Pilar (SP), and participated in the residency program “Pivô Pesquisa”. In 2016, held his first solo exhibition at the Centro Cultural São Paulo. from previous years, the group exhibitions “Things without Names” stand out, at Instituto Tomie Ohtake and the “XI Bienal do Recôncavo”, where he won the grand prix (artist residency in Milan, under the supervision of critic and curator Antonio d'Avossa). In 2018, his work became part of the collection of the Pinacoteca do Estado de São Paulo.

No prior appointment required.